Countries signed on to the UN’s Paris Agreement are turning to green bonds as a way to enlist private investors in their fight against climate change.

Green bonds suddenly have a whole new reason for being. What was in 2013 a $9 billion niche market of bond offerings tied to environmental projects has this year surged to $72 billion of issuance in the 11 months to end-November 20161. Moody’s Investors Service expects it to exceed $80 billion by the end of 2016, almost double the previous record set in 20152.

The United Nations Paris Agreement3, is a major reason for the boost, according to Morgan Stanley bankers and other industry participants, and it could be a game-changer for green bonds.

“This used to be a market that was driven by investor demand for sustainable products,” says Navindu Katugampola, an executive director spearheading green bond origination in Morgan Stanley’s global capital markets group. “Now countries are driving issuance from the top-down as a way to fund their individual carbon-reducing targets under the accord.”

China has led the charge. After developing a local green bond market, along with standards for bond issuance, Chinese companies and public entities have raised $29 billion in the 11 months to end-November4. That includes deals by the People's Bank of China, which co-chairs with the Bank of England Bank a G20 Green Finance Study Group. That group issued a report in September, identifying ways international development banks and other organizations can support the development of local currency green bond markets around the world.

Many of the Chinese deals have been domestic local currency offerings. Other countries like Mexico, India and Brazil have also moved to develop domestic green bond markets.

Use of Proceeds Across Project Categories.

France is looking to expand the green bond investor base to include government bond investors. In a press release government officials reaffirmed the country's role in meeting commitments under the Paris Agreement and said France wants to be the first to issue a sovereign green bond in 2017.

Bank of England Governor Mark Carney is also promoting the use of green bonds in the fight against climate change. In a recent speech in Berlin, Carney argued that green finance “cannot conceivably remain a niche interest over the medium term”, adding that at the request of G20 leaders, “…authorities are exploring ways to mobilize private capital for green investments…One proposal is international collaboration to facilitate cross-border investment in green bonds. The development of this new global asset class is an opportunity to advance a low carbon future…”.

France’s new law for asset managers also went into effect this year. It outlines new reporting requirements for French asset managers  on their contribution to national and international efforts to limit global warming. “This is a very significant move, and many wonder whether it will spread throughout Europe,” says Katugampola. “It means that French asset managers could proactively look for securities that will reduce their carbon footprint. It has the potential to significantly boost demand, and create a virtuous circle at a time when supply is also increasing.”

There are reasons to be optimistic about green bond issuance in the U.S., says Katugampola, even though the incoming administration might change environmental regulations. Morgan Stanley Research6 expects Clean energy use to continue growing in the country, and States and Municipalities are issuing green bonds in the municipal market. 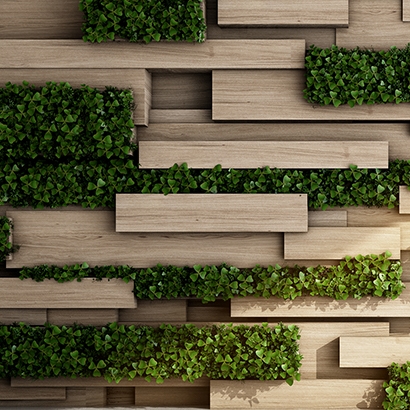 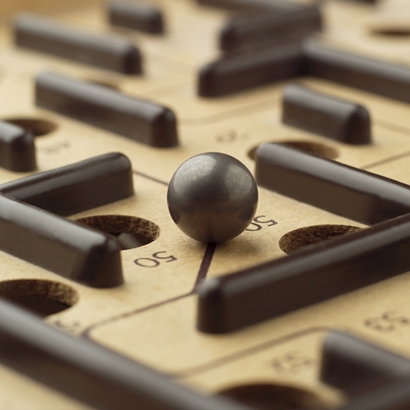 Investors feel uncertain about what Trump will actually do in office. Here are some models for different policy paths and their market implications. 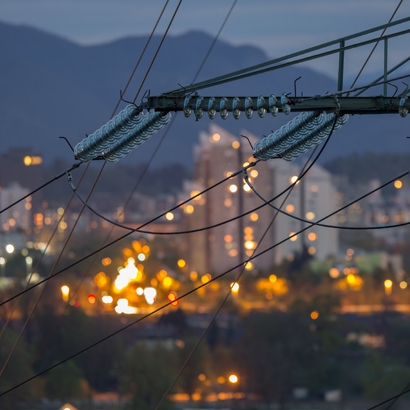