Checkup for the Global Recovery: Aging but not Aching

Despite lingering uncertainties, global markets have posted robust gains so far this year, and a number of factors suggest more upside to come.

April 9, 1967, is an important day for me, even though I don’t remember it. It’s my birth date, which means that, today, I have passed the point of no return—and I must acknowledge that I am definitively middle aged.

No more pretending I am still the same guy I was 20 years ago. Heck, the weekend warrior in me left town years ago after a forgettable Saturday afternoon of pick-up basketball that left me unable to walk straight for a week. I guess 50 really isn’t the new 40, but life goes on, and the good news is that I don’t make a living playing basketball.

This has been perhaps the most hated bull market in history, even though it’s been one of the best.

My friends tell me the good part of turning 50 is you get the benefits of “experience”—or so I hope. In my case, experience relates to the markets and having lived through all kinds of cycles and events. Market cycles are an anomaly that shouldn’t exist, according to efficient-market theory, but they do and many people consistently profit from them. Much of this phenomenon relates to human behavior that hasn’t changed in thousands of years. Just read any of Shakespeare’s plays and you will see in his characters your spouse, neighbors, and co-workers—sans iPhones.

Earlier this year, writing as Chief Investment Officer of Morgan Stanley Wealth Management, the title of my year-ahead outlook, “Are You Ready for Euphoria?”, raised some eyebrows. It didn’t resonate with many investors, who were preoccupied with the election of Donald Trump as president and other political risks. Instead, I heard “Fade the Inauguration” and that emerging markets were the consensus short because investors had overly discounted the potential upside from a Trump presidency and ignored the risks.

To recall, my excitement wasn’t about President Trump, but rather the global synchronous economic recovery that began in the first quarter of 2016. Our call for euphoria this year was based on the fact that, despite eight years of economic expansion in the U.S., investors had never really gotten past the skepticism or mild optimism stage of Sir John Templeton’s investment cycle. Euphoria was yet to come and, given the surge in animal spirits we witnessed after the election, 2017 was likely to offer us the best chance to finally reach it, or at least move in that direction.

Since the financial crisis, there have been zero net inflows to U.S. equities from retail investors, while $1.4 trillion has flowed into bond funds and exchange-traded funds, making this perhaps the most hated bull market in history, even though it’s been one of the best—amazing.

Fast forward to today. Global equity markets have done exceptionally well this year, with international stocks leading the way. In dollar terms, during the first quarter, emerging markets were up 11%, Europe close to 8%, and Japan 5%, while the U.S. held its own, up 6%. These are remarkably strong annualized returns that have lived up to our optimistic outlook. Is Trump making Europe, Japan and emerging markets great again, too? Of course not, and that’s the point.

Instead, it’s the synchronous global recovery at work, and on this score, the data have continued to surprise on the upside at a rate that has even surpassed our optimistic forecasts. Furthermore, our global economics team believes this recovery is exhibiting more self-sustaining characteristics than the numerous false starts after the financial crisis. Global equity markets seem to broadly recognize these facts, which is good, not bad, news, too.

Most recently, there has been some handwringing around the failed attempt by the Republican-controlled Congress to repeal and replace the Affordable Care Act. Many people seem to view it as a repudiation of the Trump administration’s ability to pass tax reform and deregulation—i.e., the good stuff. Our experience continues to tell us that the business cycle “trumps” politics.

So, while this global recovery might be aging, it’s not yet aching, and will likely persist, even with some disappointment in Washington. That could mean double-digit earnings growth this year for global stock markets, which likely means double-digit returns, too. Throw in some euphoria as investors finally buy in, and 2017 could turn out to be the best year investors have seen since 2013.

Adapted from a recent edition of Morgan Stanley Research’s “Sunday Start” (Apr 9, 2017) series. Ask your Morgan Stanley representative or Financial Advisor for the latest macro and strategy coverage and reports. Plus, more Ideas. 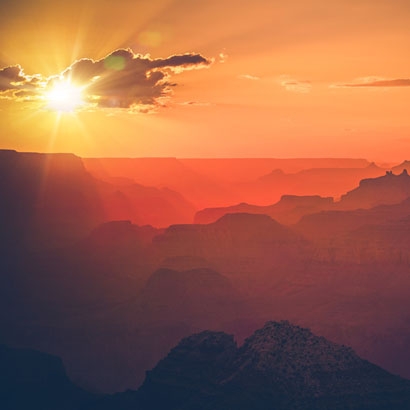 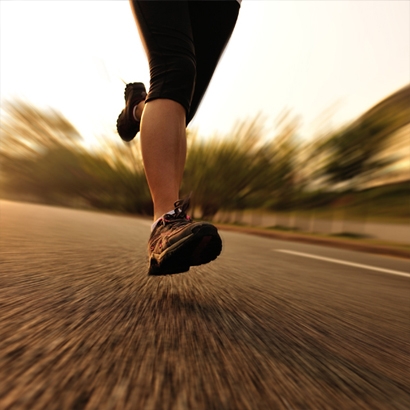