Two years ago, we at Morgan Stanley’s Global Investment Committee began anticipating a rebalancing of global growth which would hand-off global equity market leadership from U.S. to non-U.S. stocks. Since we made this call, this global rebalancing thesis has faced headwinds—but it continues to advance.

First, the premise of our thesis was that growth would broaden out from just one engine (the U.S. economy), not because international economies were superior to the U.S. but because the global economy can’t work if it isn’t more balanced—meaning the U.S. economy ultimately cannot stand on its own.

Second, the primary means by which growth is rebalanced in today’s global economy is through currencies, which is why individual central banks focus so much on currencies when attempting to improve their own country’s growth.

So with this global rebalancing on track is it time for investors consider rebalancing global equity allocations to square non-U.S. positions?

A Convergence of Growth

At the beginning of the year, the Global Investment Committee suggested the U.S. dollar had become too strong and that it would likely lead to some convergence of growth in 2016 between the U.S. and other countries. The consensus was more of the opinion that the U.S. was the only economy that would grow this year while others were likely to slip into recession—especially China and other emerging markets.

Fast forward 10 months and indeed there has been a convergence of economic growth rates with the U.S. disappointing forecasters while China and many other emerging markets surprised on the upside.  Meanwhile, European GDP growth has held up better than expected and is likely to be in line with the U.S. this year.

Of course, policy is not static, and the Federal Reserve acknowledged in March the dollar was too strong, so it curtailed the interest rate hike cycle it began in December. This allowed the dollar to weaken substantially, helping to avert a recession in the U.S. and also spur a meaningful trough in earnings growth for the S&P 500 in the second quarter as we forecasted.

Meanwhile, we made a similar out-of-consensus argument for the Chinese renminbi to depreciate as a means of reversing the slowdown in the Chinese economy. Rather than send the global economy into a deflationary tailspin as many pundits warned, we argued it would lead to a reflationary trend in China and in particular, many global commodity and industrial sectors.

Indeed, this is now happening and such reflation has removed the downward pressure on the companies feeling the deflationary pressures the most and alleviated the financial distress threatening the global economy’s recovery. As a result, consensus China GDP forecasts have risen, including those from Morgan Stanley & Co. economists who last week raised their 2016 forecast to 6.7% from 6.4% and 2017 forecast to 6.4% from 6.2%.

As a side note, the Brexit referendum has led to a severe depreciation of the British pound and it is now undervalued on a real exchange-rate basis. As a result, forecasters no longer are predicting a Brexit-induced recession in the UK—global rebalancing at work yet again. Now, the region that most needs a weaker currency is Japan. This year, the Japanese yen has been exceptionally strong and is now arguably overvalued. In reaction to this move, Abenomics has pivoted toward fiscal policy and the Bank of Japan moved away from its negative interest rates strategy.

Meanwhile, Hans Redeker, MS & Co.’s chief currency strategist, now forecasts the yen to weaken to 112, or 7%, versus the U.S. dollar by the second quarter of next year, which would help Japan’s economy and earnings reaccelerate, especially in conjunction with the greater fiscal spending already announced.

The bottom line is that we continue to recommend owning global equities rather than just U.S. equities.

In particular, emerging market equities have been the strongest performing major region this year. Europe and Japan have lagged, but their sluggishness may not last for much longer. We are already starting to see relative earnings breadth improve for Europe, which has typically led to better relative performance. Indeed, since the post-Brexit referendum low, the Euro STOXX 600 has outperformed the S&P 500 by approximately 3% in our recommended 50% currency-hedged position. Similarly, the Japanese equity market has outperformed by 4% as it perhaps starts to anticipate the positive implications of a weaker currency and fiscal stimulus.

With the global rebalancing on track and weaker currencies in some regions offering a potential tailwind, it’s likely we will see these regional equity markets respond much the way emerging markets have so far this year.

Note: This article first appeared in the October 18, 2016 edition of “Positioning,” a publication of the Global Investment Committee, which is available on request. 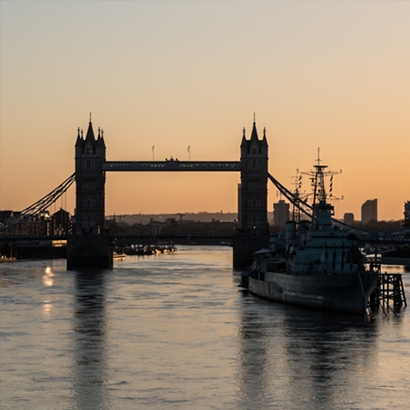 The UK may be setting the stage for a slow erosion of its competitiveness, as a hard Brexit increases risks for its intellectual capital. 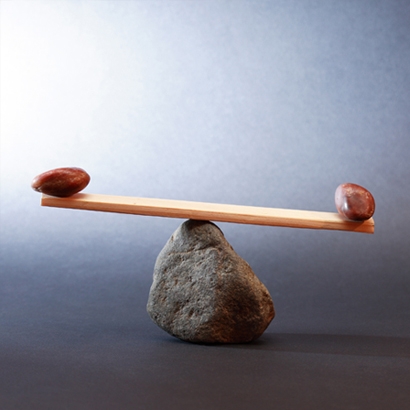 This year, high-yield bonds are poised for their best performance since 2009. So what happens if the Fed raises rates?