The economic expansion may be aging but according to Morgan Stanley’s Co-Head of Economics, Chetan Ahya, the business cycle could still have room to run.

Last year, the global economy roared back to life as synchronous recovery in both developed (DM) and emerging (EM) markets propelled growth to a 3.7% annual average. However in the first quarter of 2018, DM growth began to moderate alongside rising worries of protectionist trade policies, renewing concerns over the near term growth outlook

The more critical debate, in my view, is how long the business cycle has left to run. As I’ll detail in a moment, the end does not seem near.

In terms of moderating growth in the first quarter, it’s worth noting that economic growth can often be complicated by seasonality adjustment issues. Our U.S. economics team has noted that this “residual seasonality” consistently distorts GDP, leading to weak first quarter growth.

In Japan, colder weather has dampened this year’s first quarter private consumption. In Europe, despite moderating Purchasing Managers' Indices—a composite indicator of the economic health of the manufacturing and services sector—1Q18 growth is tracking at an annualized 2.5%Q.

In China, our tracking estimate for 1Q18 is now 6.9%Y vs. our initial forecast of 6.6%Y. Our tracking estimate for 1Q18 global GDP growth has drifted lower but still stands at a seasonally adjusted annual rate of 3.9%Q. Cyclically, while we expect China’s growth to moderate, we see DM bouncing back in the second quarter, which along with continued strength in emerging markets ex China, should keep global growth well supported for the rest of the year.

A Focus on Business Cycle

While we can’t get away from tracking the ups and downs of high-frequency data, a broader perspective can be helpful. I believe the key debate for the global economy is whether the business cycle in developed markets is coming to an end. The current cycle is clearly more advanced in developed markets—with the U.S. furthest along—hence attention has (rightly) focused there.

So what parameters should we watch to see if the end of the business cycle is approaching? I’d argue that the following conditions would be warning signs:

1.   Resources are stretched. The unemployment rate is very low and wage growth is at cyclical highs.

3.   The investment cycle is becoming stretched, while corporate profitability is deteriorating.

4.   The private sector is leveraging aggressively, and excesses are building.

5.   Central banks take real rates into restrictive territory, slowing demand and causing defaults. This is the piece of the puzzle that brings the business cycle to an end.

So if these are the key criteria, let’s map where we stand in the U.S.:

However, so far in this cycle, wage growth (the more critical metric) has been slow to pick up. Compared to the 2003-07 cycle, wage growth is similar to the pace in mid-2005. In part, the headline unemployment rate may be understating the underlying slack. Indeed, the labor participation rate is far below the pre-crisis peak, and the share of part-time employed workers has been somewhat higher in this cycle.

2.  Inflation is heading towards—but not overshooting—central bank goals. We expect core PCE inflation—which tracks the price index for personal consumption expenditures—to rise towards 2% from 1.6% currently. While this move will likely cause some anxiety, we view the chances of a significant inflation overshoot relative to target as low and think that the Federal Reserve can and will stay on a gradual rate hike path (our base case).

To recall, in the 2003-07 cycle, we experienced persistent depreciation in the trade-weighted dollar, a pick-up in wage growth, higher commodity prices and higher non-commodity producer price index (PPI) inflation in China. Yet core inflation rose only to the 2-2.3% range.

4. Aggregate private sector leverage isn’t too aggressive. In this cycle, the household sector had been deleveraging until recently while the corporate sector levered up meaningfully. We note that in this cycle, riskier companies have led the pick-up, hence defaults in the weaker segment of corporate debt could rise as real rates climb above neutral. Reflecting these concerns, our chief cross-asset strategist Andrew Sheets has been underweight credit in his asset allocation portfolio since November 2017.

5. Real rates aren’t yet in restrictive territory. On our current path for core PCE inflation and Fed policy actions, real rates will be about 25 basis points above neutral by March 2019 and about 45 basis points above by mid-2019. In the last two cycles, they rose meaningfully above neutral (to 2% in September 2000 and 1.9% in June 2007) before the business cycle ended 2-3 quarters later.

Bottom line: While there are clear signs that we are in the late-cycle phase, some time remains before we near the end of the business cycle. Hence, we think that global growth should be sustained at around a 3.8%Q SAAR over the next four quarters.

Even at this cruising altitude, we remain on the lookout for potential air pockets. The rise of protectionism has been cited as the most plausible cause of turbulence. Recent developments have increased the risks of further escalation in rhetoric in the coming days and weeks. However, our view remains that the final outcome will be bilateral negotiations. Our view is also that the most important risk to the business cycle is the potential stress in U.S. corporate balance sheets, particularly in the context of a further rise in real rates.

Hence, we recommend that you keep your seat belts fastened. 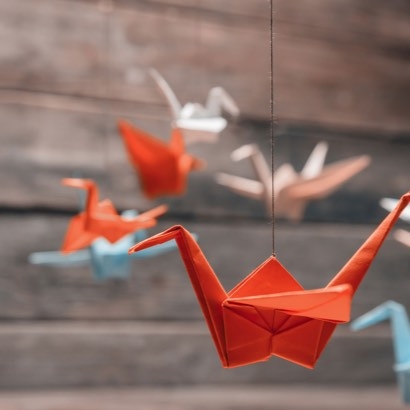 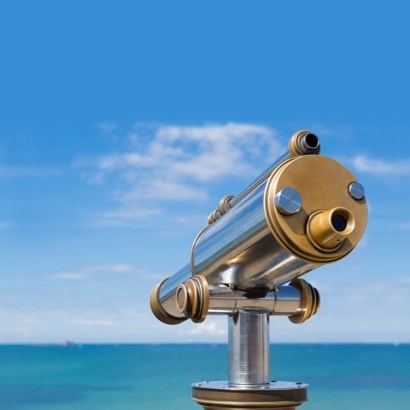 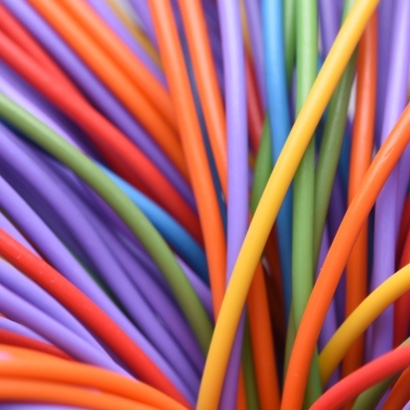