Although markets had been shaken by China’s Aug. 11 surprise decision to depeg the renminbi from the US dollar, accelerating weakness in oil prices and lower-than-expected Chinese purchasing managers data triggered August’s dramatic sell-off, which was likely exacerbated by the low trading volume and liquidity typical of late summer.

Among the reasons for the move: fears of either a global recession, a bear market or an emerging markets (EM) debt/currency crisis similar to that of 1997-98; a hard economic landing in China that would cause a liquidity squeeze; and the unwinding of leverage and margin debt in global stock markets ahead of a Federal Reserve rate hike.

But ultimately, we at Morgan Stanley Wealth Management's Global Investment Committee (GIC), had to ask a central question: Is this a garden-variety correction that ultimately offers buying opportunities? Or the start of a global recession and harbinger of a bear market?

Granted, global growth has been weaker than expected; trade in particular is suffering and excess supply is depressing commodity prices. While the GIC remains on watch for a change in fundamentals, we remain skeptical that anything is at work that will end the bull market.

The Effect of China’s Slowdown

First, is China’s slowdown enough to cause global recession? Growth is slowing but also rebalancing toward consumption, rendering inaccurate some of the traditional telltales like copper prices. After much chaos in China’s equity markets, authorities have stepped up stimulus measures, making the fifth rate cut in 10 months and importantly, cutting the banking reserve requirement by 0.5%. In addition, we see signs of stability emerging, such as in the housing market.

Then there is China’s global position. While it has recently accounted for 40% of annual global growth, the reality is, China constitutes only 14% of global GDP; meanwhile, the developed nations make up about two-thirds.

A Look at US Fundamentals

In the US, net trade accounts for 10% of GDP, with imports swamping exports by nearly two to one. US exports to China are less than 1% of GDP, 5.5% of all US exports, and account for only 2% of topline sales of S&P 500 companies.

Within the US, economic indicators are far from recessionary, with consumer confidence at cycle highs, consumption growing at a 3% annualized pace, housing activity at the best levels since 2007, job creation strong and second-quarter GDP revised upward to 3.7%.

Manufacturing indicators, while slowing, are still expansionary and durable goods orders for June and July surprised to the upside, and growth in services remains robust. Credit is expanding at a healthy 7% annual pace while balance sheets for corporations and households are pristine. The US banking system is fortified, well-capitalized and relatively insulated from systemic oil-related defaults, as the capital markets have done most of the energy-sector lending in this cycle. Perhaps most important, the US Treasury yield curve remains steep; inverted and flat yield curves are typically harbingers of recessions.

In Europe, the economy is beginning to build momentum. The European Central Bank’s Quantitative Easing program is showing results. Second-quarter GDP was up at a 1.3% annual pace. While Germany’s relative exposure to China trade is three times larger than that of the US, most of the remainder of Europe has almost no exposure. Here, too, confidence and consumer spending have been improving and credit growth has turned positive. Recent manufacturing PMI data was better than expected and showed expansion. For both the US and Europe, low oil prices are a tailwind. As we have often noted, recessions cause bear markets and recessions are caused by excesses. We don’t see those excesses in the major developed markets.

Next, is China’s slowdown leading to an EM currency or debt crisis such as we saw in 1997-98? We feel strongly that the answer is no. Unlike then, most EM currencies are free-floating and have been pricing in the volatility for the past two years. And while dollar debt has grown, much more debt is local, and it is primarily in the private sector, which limits systemic contagion. Furthermore, many governments are running current account and primary surpluses, which provides fiscal policy flexibility. In addition, low global inflation allows for central bank intervention.

Finally, consider technical factors and cross-asset behavior. If a debt crisis or recession were brewing, gold would have rallied; instead, it sold off. In addition, US Treasury yields would be lower instead of at levels consistent with the 2015 average and investment grade, high yield and emerging market debt spreads would be wider. In fact, as stocks extended losses, credit appeared to stabilize, especially away from the energy sector.

We believe this is a much-needed correction that has shaken complacency, restored valuations and priced in some dire scenarios. Although global growth is disappointing and the Fed rate hike looms, the Global Investment Committee is skeptical that a recession, a bear market or 1997-98 style debt crisis is near. 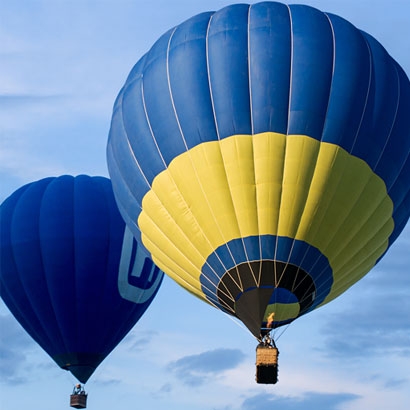 The Upside of Inflation

The global economy is finally emerging from the shadow of deflation, and looking poised for long-term growth. 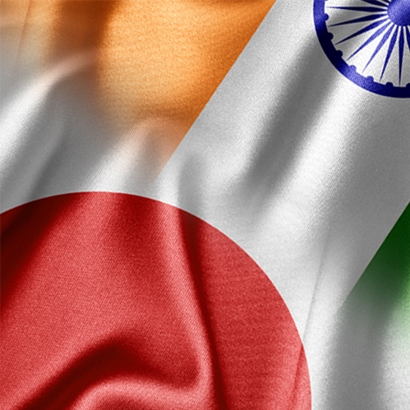