Shifting demographics, digitalization, and the desire for greater job satisfaction could redesign the landscape of global employment into a freelance-driven model in the coming years, presenting benefits and challenges to corporates, the staffing industry, and the freelancers themselves.

Freelancers represent 35% of the total U.S. working population and could represent more than half of the country’s workforce by 2027.

In the United Kingdom, France and the Netherlands, freelance growth has outpaced overall employment growth. The number of freelancers in the European Union (EU-28) doubled between 2000 and 2014, making them the fastest growing group in the EU labor market, according to the Association of Independent Professionals and the Self-Employed (IPSE).

A similar trend is underway in the U.S. “In the United States, the freelance workforce has grown three times faster than the overall workforce,” says Jessica Alsford, the firm’s head of Global Sustainability Research. “Freelancers now represent 35% of the total U.S. working population and could represent more than half of the nation's workforce by 2027.”

In a recent report from Morgan Stanley Research, Alsford and her colleagues say the U.S. has seen the greatest growth in the gig economy which augurs a sea change for policy makers, employers and economies.

A Shift in Demographics

One of the key factors driving the rise in the gig economy are changing demographics and work attitudes, particularly among older workers. “Globally, the number of workers aged 55-64 rose to 13% in 2015 from a steady 10% in previous years. The UN projects this figure to increase to 15% over the next 10 years,” says Research Associate Faty Dembele who covers the future of work for the firm’s Sustainability team.

“A study from PricewaterhouseCoopers from June 2016, shows that the desire to work independently increases with age, owing to a preference toward flexible work situations and a good work/life balance,” says Dembele. Freelancing also offers the opportunity to continue working past retirement age, providing both social and economic advantages, while adding flexibility to work schedule.

Working in the Cloud

Another factor contributing to freelance growth is digitalization, aided by the advent of the Freelance Management System (FMS), an end-to-end Cloud-based solution enabling businesses to self-manage their relationship with freelancers. According to a 2017 study by the University of Oxford, projects sourced by Fortune 500 companies through an FMS grew 26% between 2016 and 2017.

“An FMS can reduce geographical, informational and administrative barriers in the hiring process,” says Dembele. “It can also streamline the process of sourcing and engaging a candidate, assigning projects and invoicing and paying freelancers.”

With the advent of the new digital economy, freelancing can give companies a more flexible approach to talent management. Digital skills are the most sought after on online freelancing platforms. According to Upwork, a popular FMS, digital skills are 20% of the fastest growing skills. “The new digital technologies, such as data analytics and robotics, are pushing companies to tap into a global pool of online freelancers to source the required digital skills,” Dembele says.

There are drawbacks, however. Concerns include the lack of paid leave, health-care benefits, retirement provision and career progression. According to a 2017 study by the Freelancers Union, the top concern among freelancers is income predictability. The survey revealed that 63% of freelancers dip into their savings at least once a month versus only 20% of full-time employees.

Policymakers are paying attention. Dembele notes that these concerns by freelancers could lead a call for government policy responses to protect the rights of freelancers. As an example, the EU Entrepreneurship 2020 plan aims to create a more supportive environment for all entrepreneurs, including freelancers.

A Change in Culture

For corporates, the rise of freelance work brings both opportunities and challenges.  According Dembele, a growing number of Fortune 500 companies are now using freelancers. “It enables them to be more agile and utilize those with specific and specialized skill sets while controlling labor costs.”

Using freelancers helps corporates expand their workforce in periods of peak demand as well as revert to a leaner, core team when the workload returns to normal. It can also help companies access talent that may not be available to work on a permanent basis.

For corporates, freelancers and full-time staff, the biggest shift will be felt in corporate culture. “As the gig economy grows, a challenge for corporates moving forward will be how to keep freelancers engaged and, internally, preserve their culture as on-staff employees take note of the flexibility freelancers enjoy,” Dembele says.

For more Morgan Stanley Research on the freelance economy and the future of work, ask your Morgan Stanley representative or Financial Advisor for the full report, “The Freelance Economy,” (May 8, 2018). Plus, more Ideas. 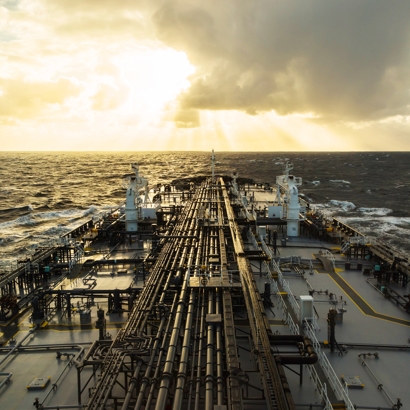 A projected rise in oil demand and prices has opened a debate on the downside risks to global growth. But when it comes to oil, timing is everything. 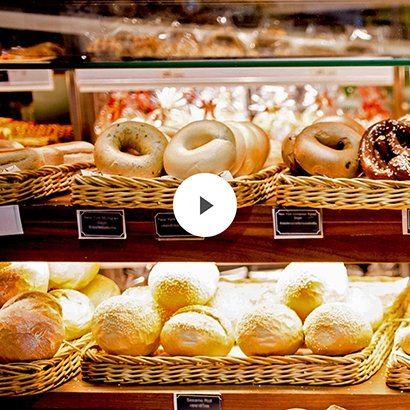 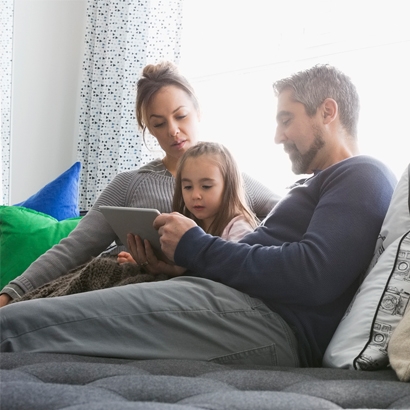 How to Build a Budget

Your everyday spending can affect your longer-term goals. Follow these five steps to spend smartly.