Despite recent volatility and a longer-term economic transition under way, China still offers growth opportunities. Here are crucial themes to watch and weigh.

After more than nine months of volatility and steep decline, is China’s A-share market worth a closer look now?

Let’s start with some caveats: The outlook for the headline index remains challenging. Nominal GDP growth is weak, and the benchmark Shanghai Composite Index is likely to eke out only low-single-digit earnings-per-share growth this year.

From a fundamental perspective, however, valuations have normalized, relative to both the index’s history and multiples of global peers. “The Shanghai Composite in aggregate is now trading back well below average global equity valuations at the headline index level,” says Jonathan Garner, Morgan Stanley’s Chief Asia and Emerging Market Equity Strategist. Some other indicators:

“We suspect that in a similar manner to its performance after previous spikes and retracements, the Shanghai Composite Index will now settle into a broad range, potentially for several years,” Garner says. “For us, the directional index call going forward is likely to be a much less important consideration for investors than stock selection.”

These themes reflect a consistent focus on China’s “new economy” segments, rather than its traditional industries, many of which are dealing with structural issues and overcapacity. For investors, the opportunities will expand as China continues to further open direct access to its domestic marketplace.

This is adapted from a recent Morgan Stanley Research report, “Asia Insight: Time to Look for Bottom-Up Ideas in China A-Shares” (Feb 18, 2016). Ask your Morgan Stanley representative or a Financial Advisor for the full report. Plus, more Ideas. 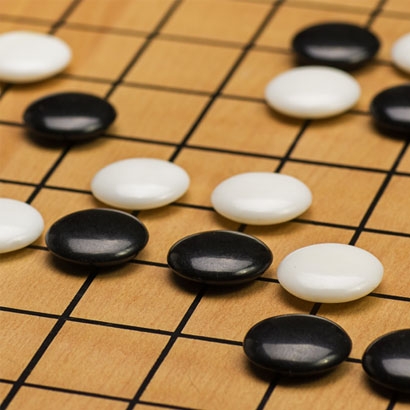 Here are the key debates and choices that China’s policy makers must wrestle with, as they try to steer the economy through a challenging transition. 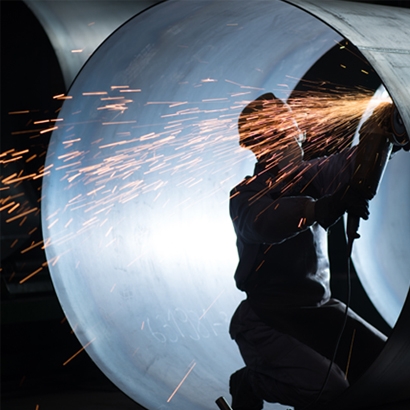 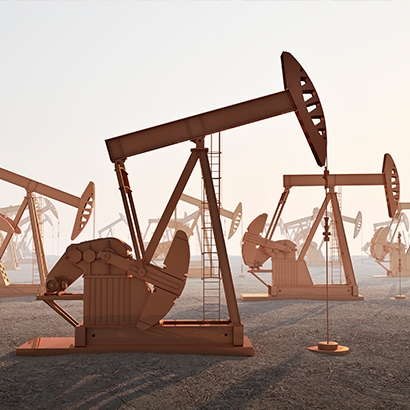