The Fed has been steadily shrinking its balance sheet and taking slack out of the economy. But according to Morgan Stanley’s fixed income strategists, this normalization process may end earlier than expected.

Late last year, the Federal Reserve began taking steps to gradually shrink its balance sheet, which swelled to $4.5 trillion after the financial crisis set it on a bond-buying spree. Now that such normalization is underway—also known as the end of quantitative easing—many market watchers assume that the Fed will continue this course for the foreseeable future.

While a larger Fed balance sheet could eventually bode well for risky assets, a reprieve for credit likely won't arrive until late 2019.

Economists and fixed income strategists at Morgan Stanley Research have a different view.

A recent report from Morgan Stanley Research finds that in order to keep the effective federal funds rate—the interest rate banks charge other banks to loan money—within its 25 basis point target range, the Fed may need to curtail its tightening sooner than expected. “We believe that the Fed will halt the normalization of its balance sheet by September 2019 and start growing it again in 2020," says Matthew Hornbach, Global Head of Interest Rate Strategy for Morgan Stanley Research.

While the early end of normalization could have implications across financial markets, the immediate impact will primarily be lower rates for the 10-year Treasury. Consequently, Morgan Stanley’s strategists have lowered their forecast for this bellwether rate to 2.75% by year-end 2018 and to 2.5%, with an inverted yield curve, by mid-2019.

However, that doesn't mean the bull market for risky assets will continue. “We still expect financial conditions to tighten into 2019," says Hornbach.

As most investors know all too well, in 2008 the Fed began buying U.S. Treasuries and agency MBS—which are mortgage-backed securities from government-sponsored enterprises Ginnie Mae, Fannie Mae and Freddie Mac—in an effort to stave off a collapse of the financial system. As a result of such quantitative easing, the Fed's System Open Market Account (SOMA) swelled from less than $1 trillion to $4.5 trillion. The SOMA portfolio acts as collateral for currency in circulation and provides liquidity in the event of an emergency.

While Fed has been careful to communicate its plans to take up slack, it has not explicitly said what constitutes a normal balance sheet. “Though the guiding principle on the optimal size of the Fed's balance sheet is quite clear—it will hold 'no more securities than necessary to implement monetary policy efficiently and effectively'—its eventual size has been unknown," says Morgan Stanley fixed income strategist Sam Elprince. “The greatest determinant is the demand for reserves."

The Fed can tighten monetary policy through two primary levers—by raising and lowering the Federal funds rate, and by buying or selling securities in its SOMA portfolio.

What investors have not accounted for, say Morgan Stanley strategists, is how both tools are interrelated. The consensus may be underestimating the size of the SOMA portfolio needed to keep the effective fed funds rate within its target range. In a recent survey of primary dealers and market participants, respondents placed a 68% and 60% probability, respectively, that the Fed will shrink its balance sheet to less than $3.5 trillion at the end of 2020.

For their part, strategists at Morgan Stanley Research believe that balance sheet normalization will end in September 2019, at which point the Fed will again begin buying securities. All told: they expect the SOMA portfolio to hover just above $3.8 trillion at the end of 2020, assuming the Fed does not change course on its plan for rates.

“Importantly for markets, we expect the Fed to begin guiding investors toward the end of balance sheet normalization in the minutes of its December 2018 meeting," says Elprince.

Although a change in guidance could happen before the end of this year, this doesn't portend an immediate change in policy. “To be sure, we do not believe that a technical adjustment to the size of the balance sheet will alter FOMC participants' views on appropriate rate policy," Elprince says. “Balance sheet normalization will continue into next year even if the Fed ends the process earlier than it anticipated originally."

So while a larger Fed balance sheet could eventually bode well for risky assets, a reprieve for credit likely won't arrive until late 2019. “In short, a balance sheet that stops shrinking late next year will not make investing in risky assets easier this year," says Hornbach.

For more Morgan Stanley Research on the outlook for interest rates and fixed income, ask your Morgan Stanley representative or Financial Advisor for the full report, “A Surprisingly Early End to Balance Sheet Normalization" (July 12, 2018). Plus, more Ideas. 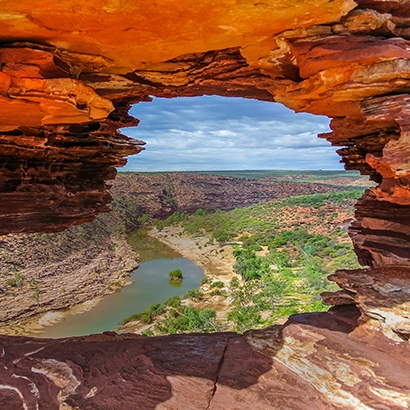 Is Self-Disruption Australia’s Key to Growth?

Australia's major industries face increasing competition from outside disruptors. Could "self-disruption" be the key to mitigating risk and creating value for investors? 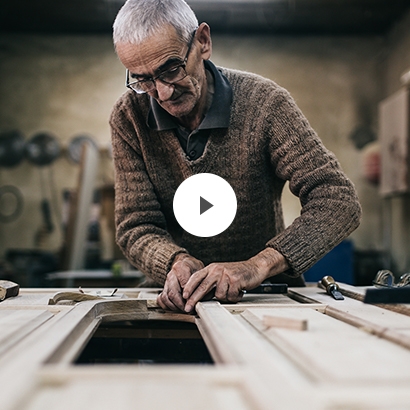 What Does It Mean to Retire Now?

For a cross-generational cohort who expect to live longer, more active lives, the last thing they want is a traditional retirement—which is why they’re reinventing the whole concept. 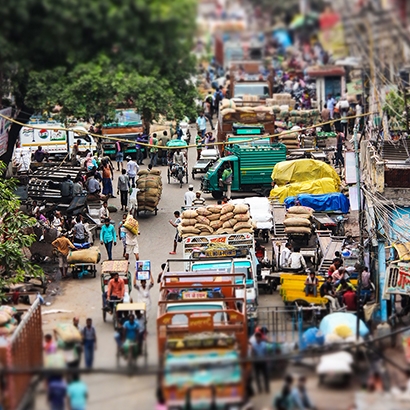