Reflation Could Put a Shine on European Banks

Over the past decade, European banks have wrestled with rock-bottom interest rates. But with dynamics changing, some markets could see notable profit boosts from even a small uptick in the Euribor.

Most investors appreciate the relationship between rising rates and bank profitability, and indeed, the prospect of rising rates has helped lift bank shares across Europe. But while investors have clued into the benefits of reflation, the market continues to underestimate what this means for banks in some of the most rate-sensitive markets.

This is particularly true in Spain and Italy, where mortgages tend to have a 20-year duration (or longer) but carry variable rates tied to Euribor.

An Eye on Rates

As interest rates in Europe fell to unfathomably low levels over the last decade, lenders found themselves in a tough position: Mortgage interest—and therefore income—fell in lock step with the Euribor, and yet banks only had so much leeway to cut interest paid on deposits, which are their primary source of funding for mortgages. Banks adapted to operating in this environment by cutting costs and improving back-office efficiencies, but margins have nevertheless been squeezed.

Is reflation priced in? We think not. For many of these banks, valuations look cheap both historically and based on global ratios.

This is all to say that even the smallest uptick in rates could boost bank margins significantly. As an example, our team at Morgan Stanley Research estimates that every 10-basis point increase in Euribor could boost earnings in Spain and Italy by 5%.

Based on recent experiences for U.S. banks, we think European banks have further upside potential, despite double-digit returns in 2017. Loan growth, moreover, offers yet more upside; we figure that 1% higher loan CAGR in 2017 and 2019 works out to an additional 40 basis point increase in ROTE.

This isn’t to say the benefits will be distributed equally. On the contrary, investors will want to pay particular attention to non-performing loans, particularly for mid-size Italian banks. Whereas a rebound in real estate prices in Spain has reduced NPLs, slow economic growth in Italy remains a concern.

Investors will want to be selective, turning a skeptical eye to banks with a high ratio of non-performing loans. As the ECB moves to deepen Europe's Economic & Monetary Union this year, banks will need to take steps to shrink their NPL ratios. 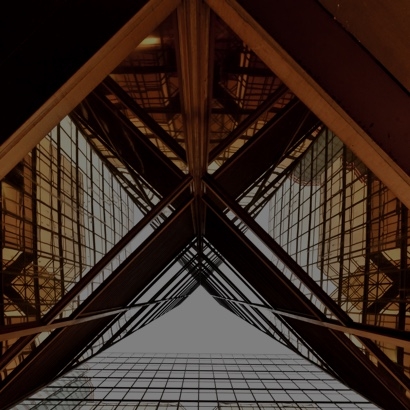 European financials are at an inflection point, amid digitalization and business model shifts. Morgan Stanley's thought leaders share insights on the road ahead. 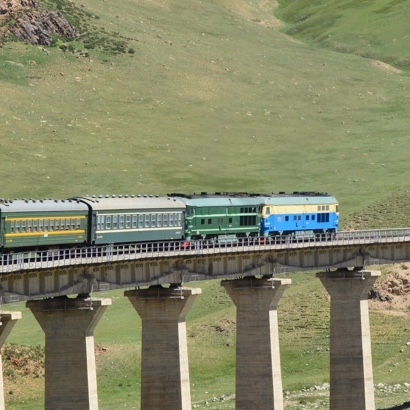 The country's ambitious Belt and Road Initiative could enhance trade and financial connections between China and 65 countries across the globe. Who stands to benefit? 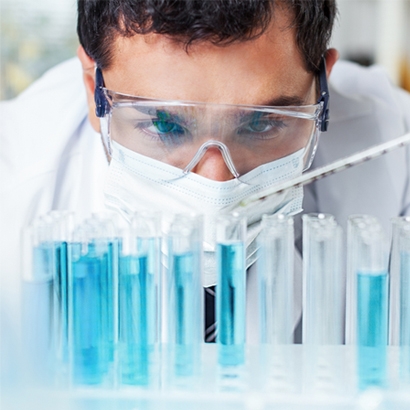