Is This the End of the EPA As We Know It?

Trump administration policies are designed to significantly reduce the power of the Environmental Protection Agency. What could the impact be on industries and investors?

Less than three months into his first term, President Donald Trump has moved toward fulfilling his campaign promise of less environmental regulation. A recent spate of memos, repeals, executive orders and a proposed 31% budget cut, aim to dramatically reduce the power of the Environmental Protection Agency (EPA).

“While not dismantled in name, it appears that the EPA will be severely hampered in practice," says Eva Zlotnicka, Sustainable Investment Research Analyst at Morgan Stanley and author of a recently published report, Trump's EPA: Closer to Reality.

In the near term, investors concerned with sustainability issues should take note of how these policy changes may affect specific industries. Perhaps more importantly, Zlotnicka says that reduced government oversight means investors need to pay closer attention to the environmental activities of individual companies, and ensure that businesses don't make shortsighted decisions that have negative long-term consequences.

Climate change issues ultimately affect every business says Zlotnicka, but some more than others. Her report summarizes research by Morgan Stanley’s Equity Research analysts in areas she believes will be most affected by changes to the EPA and other policies:

According to U.S. utilities and renewable energy analysts Stephen Byrd and Devin McDermott, a pro-coal stance by the Trump administration could give a boost to energy generators reliant on coal-fired plants.  That said, Byrd and his team are optimistic about the future of clean energy. There are several reasons for this, including broad political support for renewable energy investment and production tax credits, the improving economics of the industry and state policies focused on clean energy.

Evan Kurtz, U.S. mining analyst at Morgan Stanley Research, adds any short-term boost for coal-based generators will not do much to improve the long-term downward trend for coal use. Besides the improving economics of renewable energy sources, coal is coming under pressure from competitive natural gas prices. Even with natural gas prices primed to rise over the next two years, they remain far below what's needed to shift the country back to coal use, says Kurtz. “Our fundamental analysis of power generation economics shows that longer-term coal simply cannot compete with natural gas or renewables, regardless of any changes made to environmental regulations," he argues.

Zlotnicka’s report notes that President Trump's focus on making the country more energy independent has spurred increased interest in oil and gas production, and prompted efforts to remove industry regulations. At the behest of the new EPA Administrator Scott Pruitt, the agency withdrew a request asking owners of oil and natural gas operations to provide emissions control information. In addition, a January memo from the President invited the Keystone Pipeline developers to re-submit their permit to construct the controversial pipeline, and another memo confirmed the nation's interest in the Dakota Access Pipeline. These decreasing barriers will give oil and gas producers and servicers a boost, and we'll likely see more pipeline and North American oil rig development as a result.

In keeping with the deregulation theme, the Trump administration plans to review current fuel economy and emission rules and the expectation is that any new policies would make them less restrictive. The President may also attempt to reduce the power of specific states (read: California) to set fuel economy rules that are more stringent than federal ones. But regulations aren't the only factor driving the demand for increased fuel efficiency in cars, says Adam Jonas, Morgan Stanley’s auto analyst. Consumers want the technology as well. “A watering down of EPA and even California Air Resources Board regulations appear likely, but these moves won't stop the OEMs from making a significant and permanent shift away from internal combustion engines and toward pure electric vehicles," says Jonas.

While the new administration's first steps portend a decreased emphasis on environmental protection, there's still a lot to sort out. For example, administration officials have sent mixed messages regarding the U.S. commitment to the Paris climate treaty. In addition, EPA chief Pruitt has noted his preference for states to enforce federal EPA regulations, but it's unclear whether states have the resources to do so.

Still, signs point toward shrinking federal oversight and a significant reduction of environmental regulations. So, when it comes to holding companies accountable for their environmental actions or inaction, investors may need to take the lead.

For more Morgan Stanley Research on the outlook for the EPA and how U.S. policy changes may impact markets and investors, ask your Morgan Stanley representative or Financial Advisor for the full report, "Sustainability: Trump's EPA: Closer to Reality." (Mar 8, 2017). Plus, more Ideas. 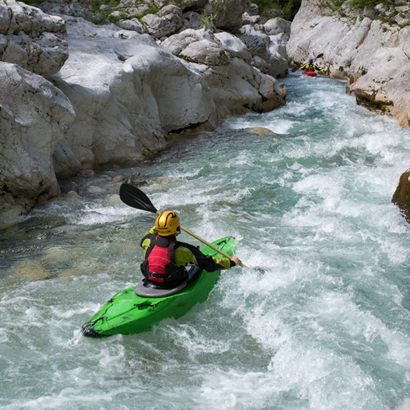 Amid signs of stronger growth and inflation, the Fed is now expected to raise rates in March, followed by a faster pace of increases well into 2018. 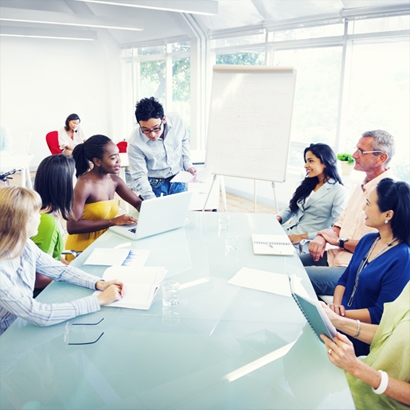 A successful corporate culture can lead to better operational performance and can adapt better. But how can investors analyze the unquantifiable? 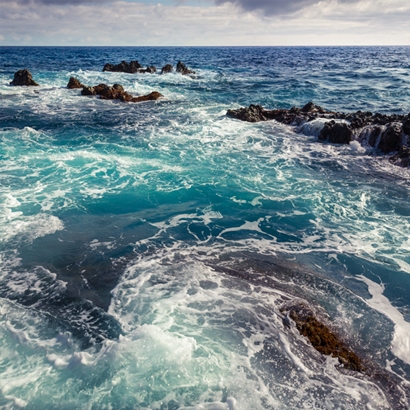 U.S. May Be Heading into Uncharted Fiscal Waters

What are the implications of a potential increase in U.S. fiscal stimulus—tax cuts, infrastructure and military spending—amid extremely low unemployment?