With advances in technology and growing consumer acceptance, the automobile industry's electric-powered future is in sight. But what are the business implications for manufacturers as the world flips the switch from combustion to battery?

Spurred in part by existing and proposed emissions legislation that could sharply increase the cost of manufacturing internal combustion engines, as many as one billion battery electric vehicles (BEVs) could be on the road throughout the world by 2050. Under that scenario, by mid-century BEVs would comprise as much as 90% of all vehicle sales.

According to a new Morgan Stanley report, the effects of this shift will be dramatic for automakers but they will be far from the only industry disrupted, with opportunities and challenges throughout the automotive supply chain. How this transition plays out will have significant impact on component suppliers, semiconductor manufacturers, commodities, chemical producers and players in capital goods.

While a handful of automakers have already launched BEVs, increased consumer interest—and an increasingly tight regulation landscape—will lead others to do so. Already, a few large automakers who don’t have electric-powered models have announced plans to introduce their own BEV lines.

Adam Jonas, Morgan Stanley’s Head of Global Auto & Shared Mobility Research, says “A confluence of competitive, technological and regulatory forces have pulled-forward auto maker’s plans to aggressively introduce EVs over the next 3 to 5 years vs. 20 to 25 years previously. The path from here involves many hundreds of  billions of dollars of capital investment across the sector stack including autos, commodities, cap goods and the supporting infrastructure.”

Without control over powertrain, and with greater supplier content than ever before, it could be much harder for the major automakers to maintain their competitive position, branding, and pricing power. Further, it could be much easier for new competitors to enter the market since a greater portion of vehicle parts could be outsourced.

According to Harald Hendrikse, Morgan Stanley’s Equity Analyst for European Autos & Shared Mobility, the range of profitability outcomes for these players is wide and will likely rely on factors such as BEV growth, price impacts on internal combustion vehicles, and gross margins for electric vehicles.

Battery costs have been a major barrier to increasing BEV penetration. While battery costs have dropped nearly 30% per year for the past five years, that decrease largely has been a function of improved production scale, which now is diminishing.

“Most of the battery cell costs are driven by the price of materials and composition,” Hendrikse says. “Around half of the component cost of the battery cell is in the cathode. Improvements in the energy density of the cathode—the terminal through which electric current flows—will reduce the amount of metal required per kilowatt hour, thereby lowering the metal requirement and the metal price risk.”

Cathode manufacturers are gearing up for substantial increases in production but could face associated pressure on their pricing levels. Demand for battery components like copper, cobalt and lithium could increase sharply, as could prices.

Semiconductors are also critical for improving the range of a BEV, and recent developments in silicon carbine technology offer the possibilities of 20% more mileage from a single battery pack, along with 20% less charging time.

Further Down the Supply Chain

In the auto supply chain, BEVs could drive new opportunities for suppliers since newer products typically have higher prices and higher margins. Wide adoption of BEVs will also expand the need for an entire new level of electrical and electronic systems that don’t exist in internal combustion vehicles.

However, the picture isn’t entirely rosy for suppliers. Legacy suppliers for seats, wheels, tires and safety mechanisms should make the transition somewhat seamlessly, but powertrain, transmission and fuel systems manufacturers who have built business models around internal combustion will likely face headwinds as BEV adoption increases.

The Future of Charging

Finally, mass adoption of BEVs will also require a more robust charging infrastructure which could present opportunities for utilities and capital goods. While many charging points will be private or residential—about 1.8 million of the existing 2 million charge points worldwide now are—questions remain about the number of faster public charging stations required, who will provide and maintain them and which customers will be permitted to use them.

According to Nicholas Ashworth, Co-Head of European Utilities Research, a consensus has yet to emerge on the number of public charging points needed to service the BEV fleet. Current numbers vary widely from country to country, depending on the maturity of the market.

Several possibilities exist around the development of public stations, ranging from those sponsored by automakers and available only to drivers of their vehicles, to those financed and maintained by governments or utilities, or perhaps another model. How to pay for such charging also remains an open question, now that free charging seems to have gone by the wayside.

“There are also schemes where the end user pays a fixed monthly fee affording them unlimited miles, akin to mobile phone pricing,” says Ashworth. “This is a nascent market, and there will be many different ways to pay for BEV charging in the coming years.”

For Morgan Stanley Research on the future of battery powered vehicles, ask your Morgan Stanley representative or Financial Advisor for the full report, “On the Charge,” (Aug. 31, 2017). Plus, more Ideas. 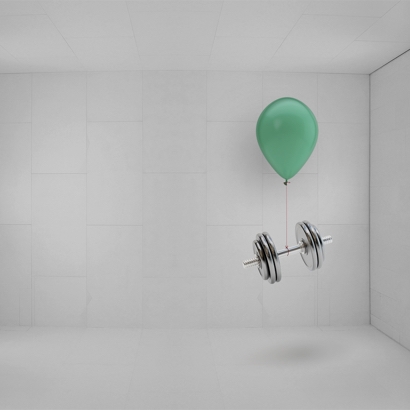 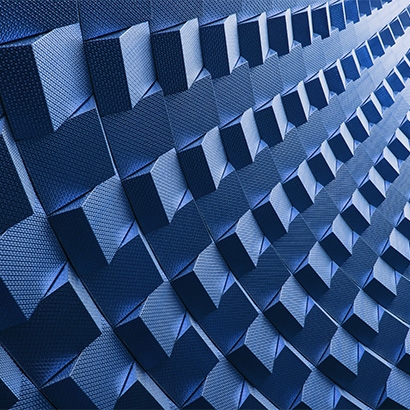