After decades of disruption, digital may feel a bit worn nowadays, but it still has plenty to offer for many sectors, where its transformational power has yet to be fully realized.

With economic productivity stuck in the doldrums, despite all the dizzying technological transformation of the past few decades, plenty of people are starting to wonder: Is the digital revolution done?

Not by a long shot, according to a recent Morgan Stanley Research report that looks at the potential global market and economic ramifications of reaccelerating digitalization. The U.S. economy, for example, is only 27% digitalized, says Francois Meunier, head of telecommunications and semiconductor research at Morgan Stanley. “There are lots of inefficiencies to be unlocked, which could increase the level of digitalization to 43% over the next 5-10 years,” he says.

This growth in digitalization promises to create market opportunities for incumbents and startups alike who can embrace new efficiencies by adopting nascent technologies, such as the Internet of Things, Big Data, and data-driven optimization of existing business processes. Along the way, this next (and perhaps final) leg of the Digital Revolution could also reinvigorate global productivity, which has been in slow but steady decline over the past decade.

We have been feasting on the relatively low hanging fruit of the so-called Third (digital) Industrial Revolution for more than 50 years. From the binary simplicity of the transistor sprung the ecosystem of our modern way of life: Computers, telecommunications, the Internet, mobile phones, robotics and ever smarter applications and grids of information technology spread across the world.

Each of these phases in digitalization required massive amounts of invested capital, which yielded substantial gains in productivity, as transistors became smaller, more powerful, more affordable and ubiquitous. Yet, the pace of innovation and new efficiencies to be had from shrinking transistors has slowed. “The clock speed of computers has stalled at 3GHz. Productivity software is evolutionary; smartphones and tablets are more about media consumption and household productivity than corporate productivity. There is less incentive to invest in new technology, and corporates keep their IT systems longer,” says Meunier.

Some industries are clearly more susceptible to this trend than others. Morgan Stanley’s global research teams collaborated to create a Digitalization Index that measures just how far various sectors have traveled down the digitalization path.

For example, while most media sectors have all but fully digitized, fields such as healthcare, insurance and real estate still have a ways to go. By deploying more effective data-collection methods, for example, the pharmaceutical industry could boost the number of drugs approved by the U.S. Food and Drug Administration—Morgan Stanley estimates an additional five new drug approvals on top of the current average of 28 per year. Meanwhile, the growing digitalization of driving, via autonomous, electric and shared mobility, could also lead to significant opportunities, not only for manufacturers but also for tech companies and consumers.

Should those and other sectors continue to adopt more efficient and better optimized processes, the overall level of the U.S. economy in the Digitalization Index could rise to as much as 43% within the next decade, according to Morgan Stanley.

To be sure, this phase of digitalization will be more complex and largely incremental. Consider the intricacies of integrating Big Data into everyday operations at large organizations, such as hospitals, banks or government. Take into account the infrastructural changes needed to implement the Internet of Things or autonomous vehicles. The transition from legacy processes and technologies to new, more efficient systems can take time and carry significant short-term costs and risks.

Over the long-term, however, "Digitalization could potentially be one of the biggest opportunities to re-accelerate productivity growth since the IT boom of the late 90s," says Elga Bartsch, Morgan Stanley co-head of global economics. "If digitalization were able to push productivity growth back to its long-term average of around 1.5% in the U.S., global growth prospects would brighten materially."

All of this may be prelude for the revolution still to come. "The next proper step up in productivity is likely to be driven by a leap into the Fourth Industrial Revolution, rather than incremental innovation around known technologies," says Meunier.

What would that look like? Many are technologies that may sound familiar. Think artificial intelligence—forms of which exist today that can solve some specific, narrow tasks better than humans. To reach the true promise of AI, however, we may need to invent other technologies, such as quantum computing, and develop more powerful and cleaner sources of energy, such as nuclear fusion, to power these technologies. Those advances, in turn, would propagate through markets and transform the world as we know it—again.

Not long ago, such visions of the future were the stuff of science fiction. Now, teams of top engineers around the globe are racing to be the first to realize them. We are probably still decades away from anything practical and marketable, but these once abstract and theoretical concepts now seem within reach.

For more Morgan Stanley Research on digitalization in various sectors and other significant technology trends, ask your Morgan Stanley representative or Financial Advisor for the full report, “Disruptions and Productivity Growth in the Next Decade of the Digital Revolution," (Sep 8, 2016). Plus, more Ideas. 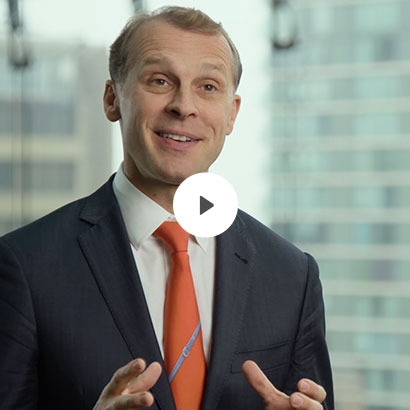 Smartphones made digital more personal than ever, but the next phase of digitalization will refocus on improving corporate efficiency and productivity. 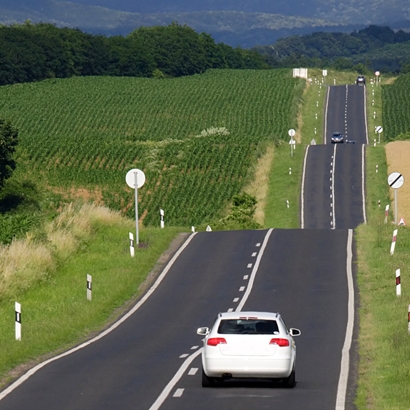 Are Auto Insurers on Road to Nowhere?

By 2040, the auto insurance business could drop by 80%, unless it can adapt to tech disruptions, such as autonomous driving and shared mobility. 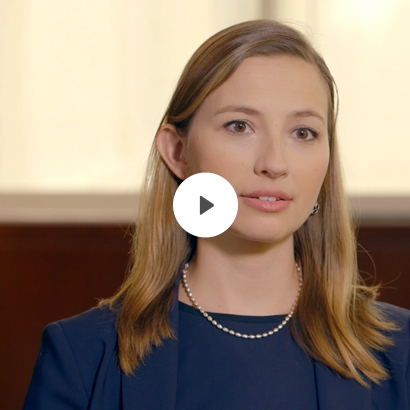 Rigorous modeling of gender diversity shows that more diverse companies perform as well as their peers, but with significantly lower volatility.