For Many Companies, Uncertainty Is No Excuse to Do Nothing

Should companies wait for clarity on tax reform and fiscal stimulus before spending capital? Many aren't willing to do that.

Sometimes, it feels riskier to do nothing than to do something. You’re in the market for a home, for instance. People keep saying prices are sure to drop and it’s best to wait. But interest rates are going up; a baby is on the way, and the properties for sale in your location of choice are scant. Eventually, waiting for the perfect price and doing nothing with your cash feels worse than making a move.

Management needs to have the precision of a fighter pilot.

Some company boards and management are experiencing similar feelings today, say Morgan Stanley bankers. For months, corporate America has been waiting for greater clarity on the impact of tax reform and whether fiscal stimulus will arrive soon and be strong enough to end a decade of stunted revenue growth. Now half the year has gone and, still, nothing is certain.

“We are hearing from management teams and boards that this persistent uncertainty shouldn’t be an excuse to do nothing,” Melissa James, Vice Chairman in Morgan Stanley’s Global Capital Markets Division, told some 100 chief financial officers and treasurers at the firm’s first Financial Decision Makers Conference.  “If the economy doesn’t accelerate further, the pressure on management to justify high stock valuations is only going to intensify,” she says.

While waiting for the economy to pick up, companies have been boosting margins—and stock valuations—by cutting costs. But their ability to do that is getting smaller. Adding to the pressure is a long spate of low volatility in the stock markets. Without momentum driving stocks in any direction; less fat to cut and weak top-line revenue growth, investors are putting a spotlight on what companies are doing with their capital.

“In a high margin, low growth and low volatility world, management needs to have the precision of a fighter pilot,” says Tomer Regev, Morgan Stanley’s Co-Head of Corporate Finance and Transactions Strategies. “It’s time for management and boards to be laser-focused on smart capital deployment as the next frontier for creating shareholder value.”

What Do Investors Value?

The challenge is knowing what capital allocation strategy creates the most value at any given time. “The fact is, not all capital deployment strategies create equal value,” Tomer told the conference.

Share repurchases and dividend payments, for instance, don’t improve the fundamental value of a company, but investors value them. Even so, there are times they're useful for company's to do, such as when its cost of capital is too high to generate returns in other ways.

Knowing what investors want is also complicated by the fact that each investor group has different preferences.

About 50 top institutional investors were surveyed by Morgan Stanley’s Institutional Equity Sales Division and Global Capital Markets Syndicate, to see what they wanted companies to do with any offshore cash they might repatriate if tax laws changed. “We found that 65% preferred the cash be used for Return of Capital [dividend payments and share buybacks] rather than to de-leverage,” Michael McLaughlin, Head of Technology Corporate Finance in Investment Banking told the conference. “Yet mutual fund managers preferred dividend payments, while hedge funds preferred buybacks.”

Investor Preference for Use of Repatriated Cash

Acquisitions can offer the greatest potential for building revenues and market share, but returns can be wiped out if a company overpays. “This is why companies need to be laser focused on what their true cost of capital is," says Tomer. "If they don’t know that, then they are at risk of overpaying.” Yet it only takes a slightly higher return over the cost of the capital for an M&A deal to create value, he says. “The focus shouldn’t be on the multiple paid, but the return made on an acquisition.”

Institutional investors might be more understanding of the downsides of unfettered capital spending than corporates might realize. “It was really interesting to see from the survey that investors don’t want the pace of dividend payments and share buybacks to be rushed,” says McLaughlin.

“We found that 82% wanted companies to be opportunistic and use market dips to buy back shares.” Also, while 65% preferred repatriated cash to be used to pay for buybacks and dividends rather than paying off debt, 55% didn’t want credit ratings to be sacrificed in the process.

In recent years of high M&A deal volume, investors have sought more information on the value proposition in M&A deals. “Investors want to know more about what the synergies are, and how fast an acquisition can pay off,” Susie Huang, Vice Chairman and Head of M&A in the Americas, told the conference.

The survey found that 72% of respondents didn’t want companies to go on a spending spree just because they repatriated cash. “Investors prefer disciplined M&A, over ‘spend it if you’ve got it,' ” says McLaughlin.

All that said, it’s impossible to generalize on what is good capital deployment and what isn’t. “The circumstances are different for each company,” says James. “It’s why we have bankers, analysts and corporate finance experts working with each corporate client to find the best possible solution.”

It’s also why Morgan Stanley's Financial Decision Makers conference will be offered again next year, to give CFOs and Treasurers another level-setting opportunity. “No one can tell you what it’s going to be like a year from now. But what we do know is that optimizing capital allocation is a clear driver of shareholder value going forward,” says James. 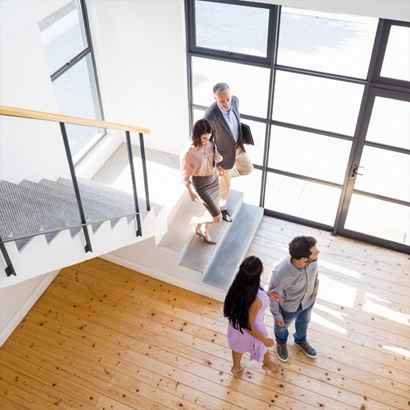 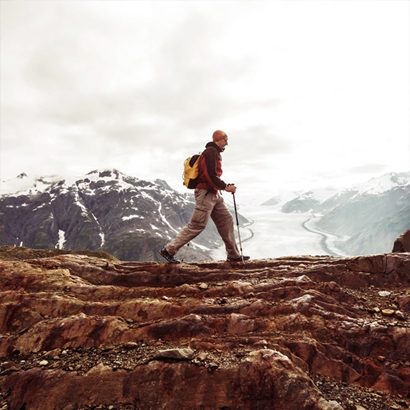 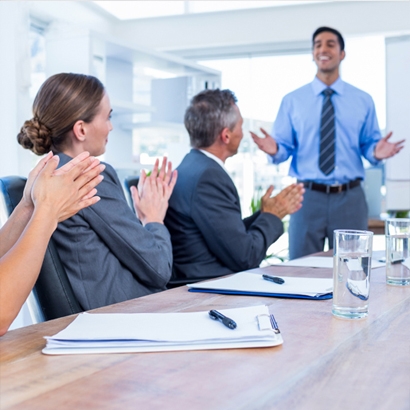