When President Obama first took office in 2008, it was hard to imagine how solar and wind would ever stand on their own as viable alternative sources of energy. Today, solar and wind are so price-competitive that players in the renewables industry were among the few that could afford to be cavalier about who won the U.S. election.

“The increasingly favorable economics of renewables are more important than the presidential election’s impact on the industry, in our view,” says Stephen Byrd, a senior analyst with Morgan Stanley. “Wind and solar are price-competitive in many parts of the U.S. It’s the economics and not the politics that’s driving the use of renewables.”

By next decade, we project wind and solar will be the cheapest resources in parts of the country.

Driving their growing competitiveness are improvements in wind and solar technology, as well as some technical efficiency gains. Product Tax Credits, passed by Congress in 2015, will now provide the next bridge to ever-improving solar and wind economics going into 2020, although Morgan Stanley’s analysts argue in a recent report that neither depend on tax credits for survival.

“By the next decade, we project that wind and solar will be the cheapest resources in certain parts of the country, without any subsidies,” they state in the report. “Even without the Production Tax Credit, wind would be cheaper than gas-fired power by a wide margin. And by 2017, we project that large-scale solar projects in Texas will require revenue of about $45/MWh, lower than that required for a natural-gas-fired power plant.”

President-elect Donald Trump has yet to lay out a comprehensive energy policy, although his comments during campaign speeches reveal his position on climate-change regulation. In May, he told audiences in North Dakota that he was opposed to the Obama Administration’s regulations “that shut down hundreds of coal-fired power plants.”

On the same day, he added: “We’re going to rescind all the job-destroying Obama executive actions, including the Climate Action Plan. We’re going to cancel the Paris Climate Agreement and stop all payments of U.S. tax dollars to UN global-warming programs.”

Analysts say it  isn’t clear whether a new president can cancel U.S. signatory to the Paris Climate Agreement. But the climate-change views of Trump’s coming appointment of the ninth Supreme Court Justice could be crucial, should pending legal challenges to the Environmental Protection Agency’s Clean Power Plan ever reach the high court.

Yet, even the failure of the Clean Power Plan wouldn’t slow the growth of renewables, according to the Morgan Stanley report. “Given the favorable economics relative to coal-fired generation of wind power in the middle third of the U.S.; solar in the West and Southwest U.S. and gas-fired generation throughout most of the U.S., we view the impact of the EPA Clean Power Plan as being relatively modest,” says the report.

For more Morgan Stanley Research on clean energy and the impact of changing politics, ask your Morgan Stanley representative or Financial Advisor for the full report, "The US Election: Impacts to Clean Tech and Utilities Skew Positive" (Jul 27, 2016). Plus, more Ideas. 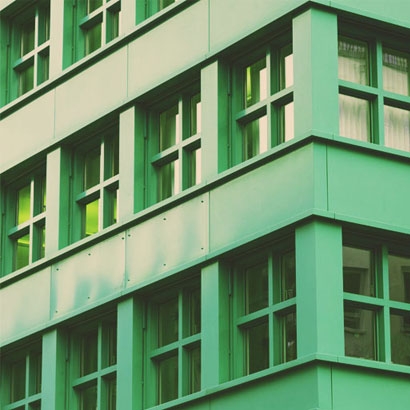 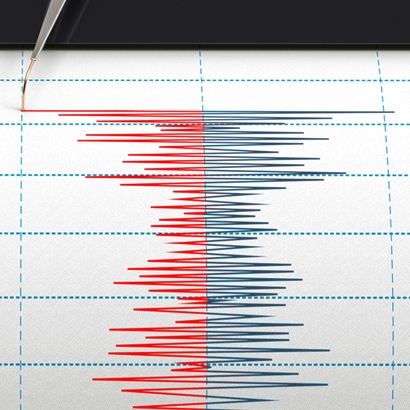 A Republican sweep has emerged, against expectations, heightening the risks of market and policy uncertainty. What are the key issues for investors? 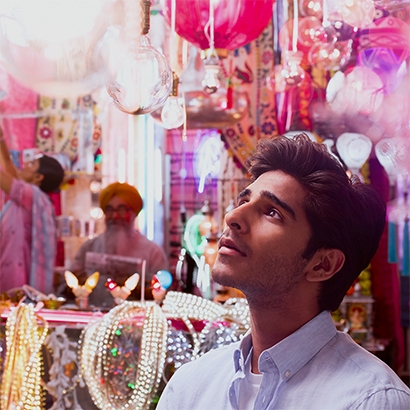