Rising wealth in China, particularly in smaller urban cities, could propel a boom in outbound travel, with implications for global investors in sectors such as transportation, retail, gaming and hospitality.

The number of ordinary passport holders in China more than tripled from 2012 to 2016.

In the near term, China's top three travel destinations—Korea, Japan and Thailand—are set to recover volume, while the outlook for Europe is robust, thanks to the 2018 EU-China Tourism Year promotion. In a recent report, equity analysts from Morgan Stanley Research say they are now more bullish on China outbound travel, raising their 2018 volume growth forecast from 11% to 14%.

“With an increase in mobility because of new direct-flight services and more convenient visa procedures, more Chinese passengers are able to travel abroad," says Edward Xu, the firm’s lead equity analyst covering China transportation and infrastructure. “Given the current low penetration ratio (10%) of outbound travelers versus the large population, we see significant potential to support secular demand growth in a multiyear cycle."

Visa restrictions also have been relaxed, and the online application process for passports has become more efficient, removing obstacles to outbound travel. The number of ordinary passport holders in China more than tripled from 2012 to 2016.

Other drivers of travel demand include demographic trends suggesting multiple trips for the post-1970s generations; a significant rebound in RMB/USD exchange rates which effectively lowers travel costs; and the increasing use of new technologies and mobile apps to make travel easier.

Implications for Countries and Regions

The report estimates that in 2020, the number of Chinese visitors to Asia Pacific (excluding Hong Kong/Macau), North America and Europe will reach 67 million, 6 million, and 11 million, respectively, stimulating consumption and transportation demand in relevant countries.

Some other key takeaways from regions that stand to benefit:

Korea: Though in recovery mode after Chinese inbound traffic fell sharply in 2017 on geopolitical issues, prospects are bright, benefiting Korean hotels and casinos. “Reflecting proximity and affordability, we view Korea as an attractive travel destination for China," says Jay Lee, equity analyst covering the gaming/leisure and transportation industries in Korea. That affordability could attract more travelers from the smaller urban, or lower-tier, cities, helping Korea regain its status as one of most popular destinations for Chinese travelers.

Source: AlphaWise, Morgan Stanley Research Note: Based on AlphaWise results detailing where respondents went for the previous year and where they plan to go in the next year.

Japan: The report forecasts a 14.4% year-over-year increase to 32.8 million tourists in 2018, a record for the sixth consecutive year, with an expected 8.7 million Chinese visitors leading the way. “We see inbound demand reflecting an ongoing overseas travel boom in Asian countries, and mounting attention on Japan from hosting of the 2019 Rugby World Cup and the 2020 Olympic Games," says equity analyst Takuya Osaka. He sees these trends as positive for airlines, airports, hotels, duty-free store sales and tourist entertainment.

Asia Pacific (excluding Japan): Between 2011 and 2016, intra-Asia Pacific travel grew at a 10% compound annual growth rate, driven largely by tourists from China. Airports and gaming will benefit most, but hospitals are likely to gain as well. “This is particularly so in Thailand, a key medical tourism destination in Asia Pacific," Xu says.

Europe: The number of nights spent in the EU by tourists from China more than tripled over the last 10 years, reaching nearly 25 million nights in 2016, says Penelope Butcher, who leads the firm's European Transport Research team. “Growth of tourism from China has risen more than that from other major economies such as the USA, Russia or Brazil. Tourists from China account for almost 6% of the total number of nights spent in the EU by non-EU nationals," Butcher says. She forecasts 12 million Chinese tourists travelling to Europe by 2022, and sees legacy airlines, hotels, and particularly luxury goods as notching the biggest wins. (Chinese nationals account for about 34% of global spending on luxury goods.)

For more Morgan Stanley Research, ask your Morgan Stanley representative or Financial Advisor for the full report, “Hitting the Road: China Outbound Travel Gets Its Mojo Back" (March 13, 2018). Plus, more Ideas. 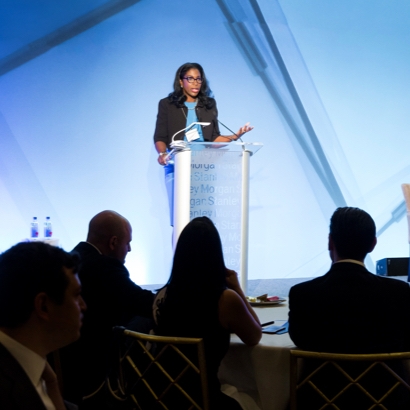 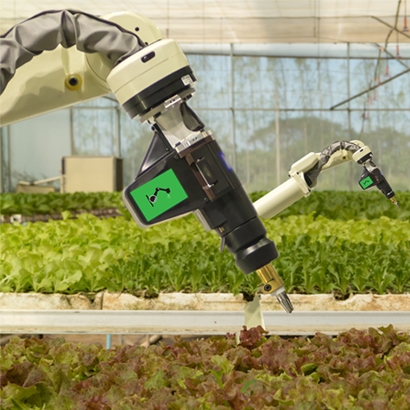 Investing in Artificial Intelligence and Automation

AI is an exciting growth area, but the investing opportunities are not always obvious. Here’s how to integrate this theme into your portfolio. 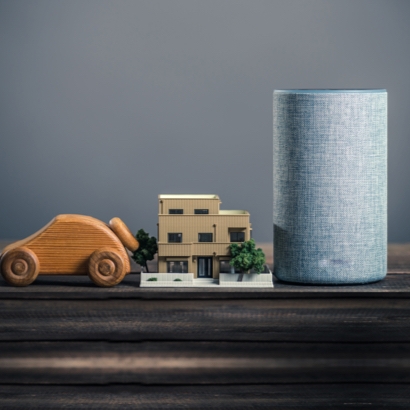