If Netflix had its own IMDB bio, it might go something like this: Art-house ingénue suddenly takes up screenwriting, matures into an award-winning director, launches her own studio production company and becomes an entertainment industry leader.

In 1997, Netflix began as an upstart DVD-by-mail online service that did away with video-rental late fees. This year, in addition to the hundreds of thousands of TV shows and movies available for streaming, the company plans to release more than 30 new and returning original series1. It also continues to add to its repertoire, with its own feature films, documentaries, stand-up comedy specials, as well as original children series. Each selection will be available for instant binge-watching—or may be stretched out as leisurely as the audience desires—on a variety of mediums, from smart TVs and over-the-top consoles to laptops and any mobile device.

To go from content distributor to producer of ground-breaking shows, such as House of Cards and Orange Is the New Black, Netflix needed more than vision; it needed capital. Over the years, Morgan Stanley’s team of investment bankers and capital market professionals has helped the company write its financial script, so that Netflix could make its evolving vision into reality.

The deals have included a 2011 transaction that raised $400 million of equity and privately placed convertible debt, as well as one-day offerings on three separate high-yield notes. The note offerings secured more than $2.4 billion in capital, including $500 million in 2013, $400 million in 2014 and a recent $1.5 billion note offering in February, 2015. The low-cost capital allowed Netflix to focus on investing in its business by having in place a financing package that provided operating flexibility.

With this funding, Netflix can keep growing. Now the world’s leading Internet television network, it has expanded its international reach—75 million subscribers in more than 190 countries2—as well as its exclusive, original repertoire of programming, which has won critical praise and awards, while adding to its dedicated base of viewers, all over the world.

Netflix has thrived, and along the way, it has had help raising the capital it needed to transform the way we watch TV.

What will happen in its next episode? 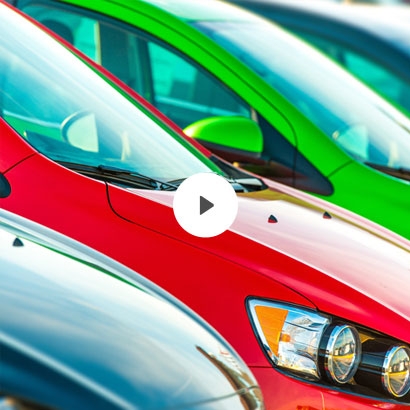 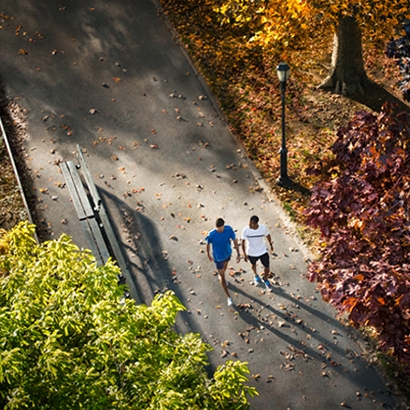 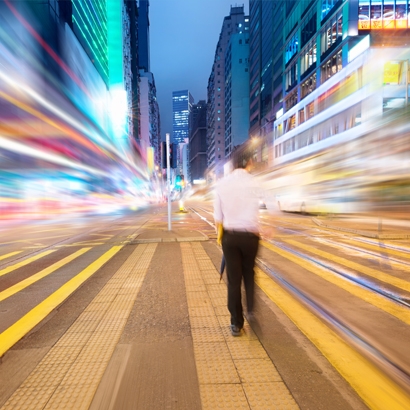