Across the U.S., public sector entities are tapping a robust municipal bond market to raise capital for essential projects. Morgan Stanley has helped its municipal clients raise $31 billion over the past 12 months.

From cratered roads and corroded water pipes to aging airports and overcrowded schools—the need to invest in U.S. infrastructure is growing more acute every year. Tight budgets and outdated funding models continue to hold back needed investments. Yet, infrastructure is critical to creating jobs and keeping our communities safe.

Morgan Stanley has been helping public entities raise funds through capital markets for decades—cumulatively, more than $31 billion over the past 12 months.* "Capital can be channeled to our critical needs and be productive both for investors seeking competitive market returns and the public entities that ultimately form the foundation of our local communities and long-term economic growth,” says Pat Haskell, Head of the Municipal Securities team.

Check out this interactive map for details on munibond issues and the variety of infrastructure improvements being funded across the U.S.

The projects that Morgan Stanley helps clients fund matter to the U.S. economy. In a 2016 study, “Failure to Act: Closing the Infrastructure Investment Gap for America’s Economic Future,” the American Society of Civil Engineers concluded that a lack of substantial investment would have serious economic consequences, including:1

The projects matter to our communities as well. Another report by the engineers' association noted:2

As difficult as these infrastructure problems in the U.S. are, they are solvable—and Morgan Stanley is finding ways to be part of the solution. By connecting local communities with around $31 billion in capital over the past year, we are helping local governments protect their residents and build their economies. 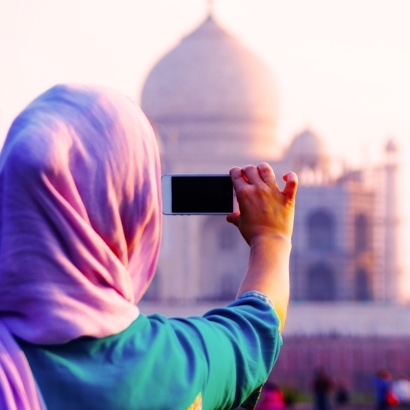 India was already on a path to growth, but the government's push for digitization puts it on track to be the world's fastest growing economy. 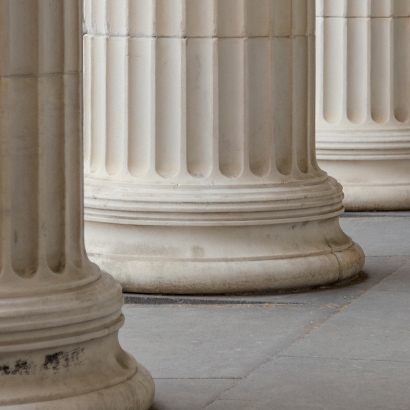 What If the Fed’s Next Move Is No Move?

The Fed lowered interest rates again recently, but signaled it may hold off on further rate cuts going forward. That could cause markets to stall. 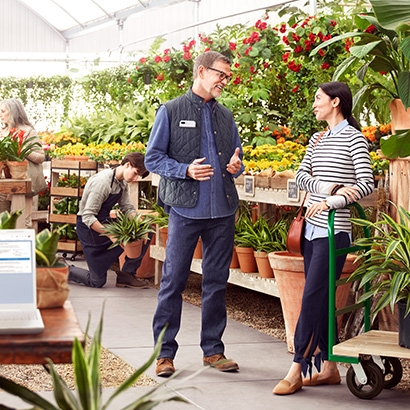