Insurers are using creative mobile strategies to reach new customers in this mostly untapped market—with global implications for the disruptive power of FinTech.

When it comes to technology or financial innovation, Africa doesn't spring to mind—neither, usually, does the insurance sector, which has been a laggard in adapting to digital disruption. Perhaps it's fitting then that the combination of the two may give rise to new models for how financial technology, or FinTech, can reinvigorate old lines of business.

According to a recent Morgan Stanley Research report, "Insurance and Technology: Opportunities for Growth in Africa," the region offers not just the potential of a new market for the insurance industry, which faces slower growth in its traditional markets, but also the opportunity to develop new products and services anchored in mobile technology, which could eventually disrupt those traditional markets.

Insurance, which has little market penetration in Africa (2.8% in 2014), can benefit from innovative services. “Many aspects of the insurance value chain could be affected—from administration to pricing, underwriting and distribution," says Victoria Chapelow, an analyst with Morgan Stanley's Sustainable + Responsible Investing Research team. “There may be implications for the insurance market as a whole."

The number of mobile insurance policies, those obtained via mobile phones, reached 17 million globally, as of June, 2014—an increase of 263% from the previous year.

Mobile phones, the prevalence of which has grown in tandem with a consumer class in Africa, is the main tech tool and digital channel that makes this possible. The number of Internet users in Africa has increased to 197.6 million, as of 2012, compared with just four million in 2000, according to the African Development Bank. Nearly 90% of Africans have a mobile phone. While mobile data usage accounted for just 15% of Africa's Internet traffic last year, “the growth of wireless networks will help propel Africa's connectivity ... and help the Internet reach many of the rural areas," Chapelow says.

FinTech entrepreneurs have already been exploring mobile banking and payments. More than half of those living in Sub-Saharan Africa report interest in using mobile wallets and financial services, according to research by Ericsson. Meanwhile, the number of mobile insurance policies, those obtained via mobile phones, reached 17 million globally, as of June, 2014—an increase of 263% from the previous year.

Now, insurers are creating innovative services in Africa that combine mobile and insurance. Some examples:

“We believe there is potential for growth in the rest of Africa over the medium term," says Jon Hocking, head of European insurance equity research at Morgan Stanley. He forecasts that total premiums could increase by 12% annually over the next five years.

To be sure, the challenges in Africa abound, from the risk of corruption in some markets to a low-cost base that requires critical mass for profitability, and low literacy levels that can impede consumer engagement. Still, some first movers, mostly South-African players but more recently European insurers, are making inroads.

Aside from building trust through partnerships with existing mobile carriers and credibility via the most practical insurance products, insurers who are growing their businesses in Africa aim for something that has eluded many insurers elsewhere: Simplicity. In Africa, innovators have streamlined their products and processes, from broad eligibility requirements to easy claims-handling procedures—all available in the palm of their customers’ hands.

Insurers everywhere, take heed: Innovation in Africa could become disruption in established markets. FinTech start-ups have begun to size up the potential to engage millennials, who have the dimmest view of insurance, but are now beginning to enter a stage of life where homes, health care, and family financial security are growing priorities. Africa’s mobile insurance innovations may not be applicable everywhere. Yet, they offer refreshingly bold approaches to reaching new, uninsured demographic groups, which surely hold lessons for other established players around the world.

For more Morgan Stanley Research on tech innovation in the insurance sector in Africa, ask your Morgan Stanley representative or a Financial Advisor for the full report, “Insurance and Technology: Opportunities for Growth in Africa” (Aug 14, 2015). Plus, more of our latest ideas. 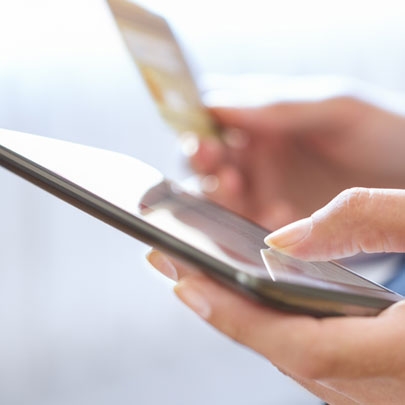 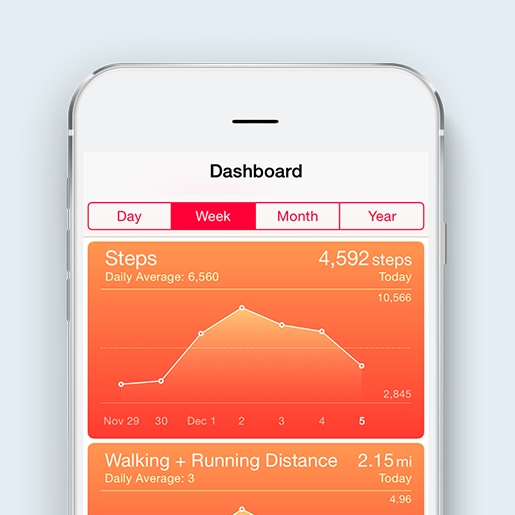 Technology is increasingly integrating aspects of our everyday lives with a connected world, and the insurance industry stands to reap the benefits. 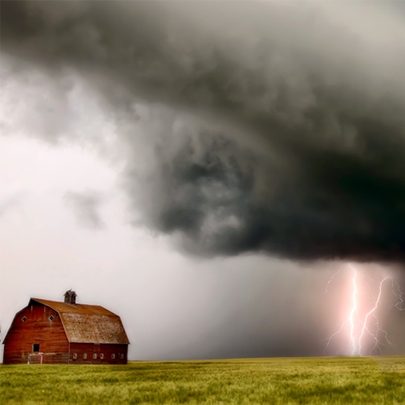