A Strong Year for Bonds, But What If Rates Go Up?

This year, high-yield bonds are poised for their best performance since 2009. So what happens if the Fed raises rates?

The demand for yield has propelled credit markets for most of 2016, resulting in narrower credit spreads, lower yields and generous returns in most bond sectors.

U.S. investment grade and high yield bonds, as tracked by the Barclays U.S. Corporate Investment Grade and High-Yield indexes, returned 9.4% and 14.7% for the year to date (through Sept. 28). That means 2016 is now on pace to mark the high yield market’s third-best performance in the past 20 years.

There are two main reasons for this strong performance. First, the U.S. emerged from an industrial recession in February, which spurred returns in the riskier fixed income sectors. Second, low interest rates have allowed companies to refinance their debt at lower costs, thus improving balance sheets and liquidity. Importantly, falling rates have accounted for approximately 67% of investment grade credit and 25% of high yield returns this year. So what happens if rates go up?

Duration is a useful tool to help determine a bond’s price sensitivity to interest rate changes. The price of a bond with a five-year duration will decline 5% for a one-percentage-point rise in rates (and rise 5% for a one-percentage-point decline). We then compare the bond’s yield to its duration to come up with a metric known as the “breakeven ratio”—the higher a breakeven ratio, the more a bond or bond portfolio should be able to endure a rate increase before suffering negative returns.

The table below captures the breakeven ratios for various fixed income investments on Jan. 31, 2016, when spreads were much wider than today, and on Aug. 31, 2016, the most recent data available. The recent flattening of the yield curve—meaning that the gap between long- and short-term rates has narrowed—has significantly reduced the added benefit that investors receive when extending maturities to take advantage of higher yields. While not compelling on a yield basis, shorter-duration Treasuries now offer better breakeven ratios than longer term bonds.

Breakevens are highest for the lower quality cohorts, as they offer higher yields and lower duration. Leveraged loans—also known as bank loans, floating-rate loans or senior loans—offer the best breakeven ratios. Because these securities tend to have floating rates, and therefore extremely low durations, they benefit from rising short-term rates. As compared with unsecured high yield bonds, leveraged loans are more senior in the capital structure and tend to be better collateralized.

They also have a history of lower default rates, higher recovery rates and better credit fundamentals. However, loans are less liquid than bonds and may not keep up in price when interest rates rally.

We had a preview of fixed income returns in the face of a rising-rate scare early last month. Following stronger economic data, more hawkish Federal Reserve rhetoric and the perceived greater likelihood of a Fed rate hike in 2016, fixed income returns broke into negative territory for the first time this year. With global central banks remaining accommodative, we believe that any rise in Treasury yields should be fairly contained even if the Fed decides to hike U.S. rates once or twice during the next 12 months. If so, these conditions will likely still favor high yield bonds and leveraged loans. At this point, consider leverage-loan funds to improve the quality and reduce the interest rate risk of a high yield portfolio.

Note: This article first appeared in the October 2016 edition of “On the Markets,” a publication of the Global Investment Committee, which is available on request. 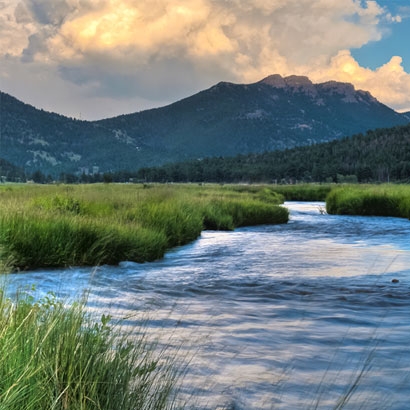 Fly Fishing for the Next Rate Hike 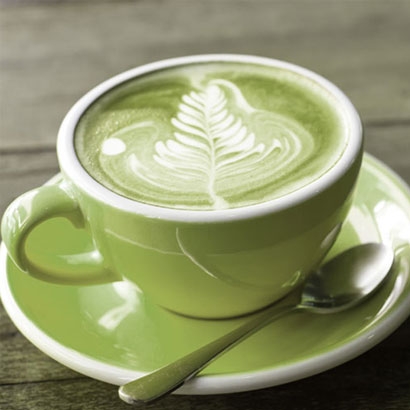 A Green Bond Revolution with a Social Twist

A China-driven surge in green bond issuance helps pave the way for a socially responsible version of the security in the U.S.