When Blockchain, the Internet-borne technological underpinning of Bitcoin and other cryptocurrencies, erupted onto the scene several years ago, many wondered if the technology might not upend traditional financial institutions, including global banks, card networks and money-transfer companies. Rather than redefine the financial industry's competitive set—as disrupters have done in other sectors, such as retail, autos and travel—Blockchain has instead fired up the imaginations of incumbents.

Attracted by the potential for lower processing costs and stronger security for a range of transactions, from equities trading and securities clearing/settlement procedures to cross-border payments, consortiums of financial players have explored a number of proof-of-concept (POC) efforts to leverage the Blockchain.

According to a recent Morgan Stanley Research report, these POC efforts, which test Blockchain's viability as a settlement and payment alternative, are the first critical step toward adopting the technology, followed by broader socialization within the industry and regulatory scrutiny.

Despite technical progress over the past year, the industry’s main players have yet to reach a greater consensus, and many questions remain about a mainstream implementation of the Blockchain.

Blockchain technology's potential value to financial institutions lies in its structure. The core benefit: Blockchain’s decentralized ledger technology, which logs transactions outside of existing centralized technological infrastructure. By creating a shared permanent record of every transaction between multiple parties, Blockchain creates an ever-expanding transaction record that is irrefutable in its accuracy and reliability.

Another core benefit is Blockchain’s potential to improve efficiency. By using the technology to streamline multiparty reconciliations during settlement and clearing, financial institutions could see lower costs and fewer failed transactions.

Drawn by these potential cost and capital efficiencies, interest among financial organizations has risen sharply. Morgan Stanley reports a meaningful uptick in the number of companies mentioning Blockchain in their earnings calls and company filings since the beginning of 2016, with 63% of those mentions in filings belonging to companies associated with capital markets.

Even if these tests are successful, some obstacles remain, including the cost of development and deployment. For Graseck, the key question is: “Will the benefits exceed the costs and risks of implementation, particularly relative to simpler alternatives, such as updating legacy infrastructure?" There is also concern over exponentially growing computing, bandwidth, and storage requirements, and the need to develop interoperability between Blockchain protocols and legacy systems.

According to Vivek Mago of Morgan Stanley’s Institutional Technology team, this last item is key. “Distributed ledger technology is still very young—it needs time to mature. Blockchain began life as this technological prodigy. People expected great things,” Mago says. “But now it’s in this awkward adolescent phase. It needs to learn to play well with others, to become a responsible, dependable adult. It could use some help to achieve that.”

To Mago’s way of thinking, the various consortiums and vendors that are exploring the Blockchain’s potential need to address the interoperability of various Blockchain solutions and help set standards that everyone can accept. “They also need to develop application programming interfaces to ensure that all of the various Blockchains can talk to each other and aren’t just isolated bits of code floating in the financial ether,” Mago adds.

The Morgan Stanley report suggests that future adoption will come in waves, asset class by asset class. Those that still have inefficiencies within their mature legacy processes could be the most likely to embrace Blockchain. Other areas dominated by large incumbents with concentrated market share and those with illiquid markets also may show interest in the technology.

“The adoption of some form of Blockchain technology by incumbents is likely," says Graseck “but given the collaboration and integration hurdles, it will likely be several years before these investments increase efficiency and deliver cost savings in the asset classes adopted."

So far, no one has created a “killer app” to kick-start Blockchain adoption. Once Blockchain has been tested at scale in a complex fast-moving business environment, it may yet evolve into an industry-wide tool to reduce headcount and operational expenses, while also adding resiliency and security.

For more Morgan Stanley Research on the outlook for Blockchain, fintech and financials, ask your Morgan Stanley representative or Financial Advisor for the full report, “Blockchain: Unchained?” (Jun 13, 2017). Plus, more Ideas. 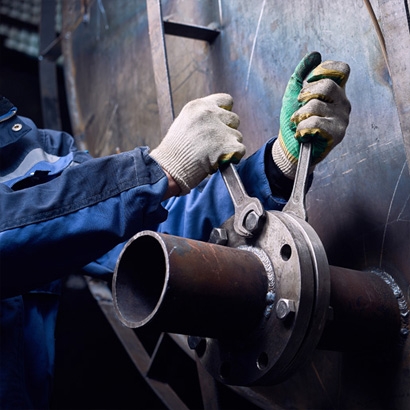 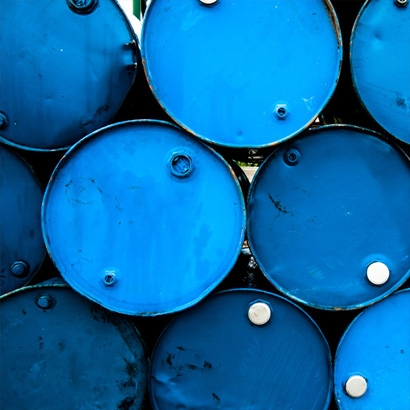 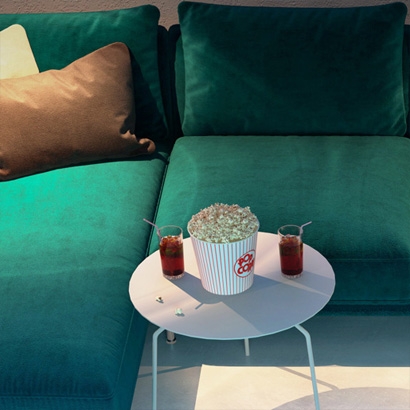 Can Premium On Demand Save Hollywood?

Film studios could bolster revenue by releasing premium video on demand but will that spell trouble for exhibitors?