Technology is helping the oil industry cut costs, minimize downtime and tap into the full potential of existing reserves. Could Big Data pave the way for another Golden Decade for the oil majors?

Since the advent of modern oil wells in the mid-1800s, the process of discovering, drilling and extracting oil has always been fraught with inefficiencies and risk. But now, digitalization may now be on the verge of transforming the oil industry, just as it has done with industries such as healthcare, retail and insurance.

Oil companies are now employing 3D technology to create digital “twins" of oil fields to virtually analyze sites and minimize real world mistakes. They're drilling wells remotely, in some cases from thousands of miles away, and using sensors to monitor equipment and avoid costly downtime. Pipeline checks that previously took a week in person can now be covered by a drone in 30 minutes.

Digital innovations in the oil industry could amount to an additional 5% in annual cost reductions, translating to a $7.8 trillion opportunity.

All of these digital innovations add up. “We see digital technologies as the mechanism to replicate the sustained cost improvements last seen during the oil majors’ 'Golden Decade' from 1987 to 1997," says Robert Pulleyn, Co-Head of Morgan Stanley’s European Energy team, noting that the oil and gas sector outperformed the market significantly during that time. “This supports our positive view on Big Oil."

At the heart of this transformation is data—how it is collected, delivered and deployed. While sensors and wireless technologies allow for faster, safer and more prolific data, supercomputing and advanced analytical tools process it in real time. “This moves the industry from a sequential process of collect, analyze and decide, to one that is simultaneous," says Pulleyn.

In a recent report from Morgan Stanley Research, Pulleyn and his colleagues explain how these digital innovations could amount to an additional 5% in annual cost reductions for the industry, translating to a $7.8 trillion opportunity.

Cost cutting has been a key theme for the oil industry since 2014 when plunging oil prices forced companies to economize. The oil and gas industry has since slashed its expenses by 40% to 50%, according to Morgan Stanley estimates. Although the jury is still out on how much of this will prove structural versus cyclical, says Pulleyn, digitalization can extend and enhance this savings.

Drilling offers the greatest potential in the near term. All told, companies could save 10% to 20% on drilling costs by speeding up drill times, improving unconventional drilling methods and operating remotely. As a recent example, a team based in Canada successfully drilled a well 6,200 miles away in Argentina, bringing that project's cost down from $15 million a few years ago to $5 million.

Meanwhile, digital technology has made fully unmanned platforms a reality. Not only does this reduce labor costs associated with offshore projects, it eliminates the need for living quarters, human safety features and other infrastructure.

Cost cutting is just part of the equation. According to Martijn Rats, Morgan Stanley’s Global Oil Strategist, digitalization also holds the key for improving asset uptime and, in turn, productivity throughout the supply chain, namely by avoiding unplanned shutdowns and improving routine maintenance. “A failure in one area of operations has repercussions in others," Rats says.

Finally, digital technology enables oil companies to extract more oil from existing oil reservoirs, such as through more targeted drilling. The International Energy Agency estimates that digital technologies could boost recoverable oil and gas by about 5% globally, and in the process leverage sunk costs across more crude and reduce the uncertainty associated with exploration or acquisition of new assets.

According to Amy Sergeant, Commodity Analyst on the European Energy team, although the oil industry has long collected vast amounts of data about oil reservoirs, digital technology will now make it possible to more fully utilize this information to improve productivity. “We see the progress in big data analytics as a 'game changer' for modeling, and therefore recovery.”

For more Morgan Stanley Research on technology's impact on the oil industry, ask your Morgan Stanley representative or Financial Advisor for the full report, “How Digitalisation May Drive a New Golden Decade for Majors," (March 28, 2018). Plus, more Ideas. 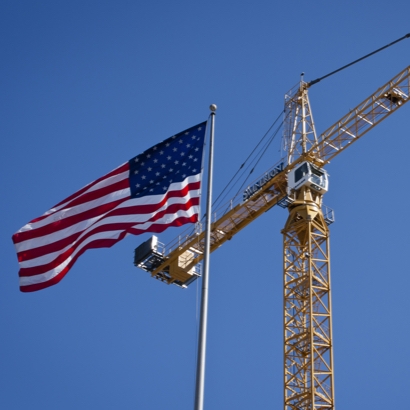 Morgan Stanley Research explains why U.S. infrastructure funding could finally be a possibility, and looks at the investment opportunities in rebuilding America. 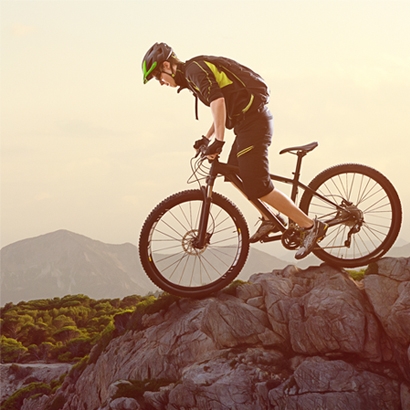 Why Stocks Should Rise From Here

Some investors are worried we’ve seen the best this economic cycle has to offer, but here’s why that concern is premature. 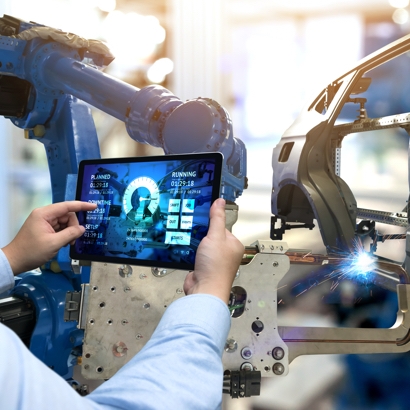