The code underlying Bitcoin was supposed to spell the end of traditional finance; instead, big banks plan to leverage it to streamline operations and costs, while improving services and products for clients.

Ever since Bitcoin was introduced in late 2008, the blockchain code that underpins the cryptocurrency has been the source of hope and fear—and much hype. In theory, agile startups could create software built on blockchain protocols with the hope of providing a safer, faster, cheaper and more transparent alternative to traditional financial intermediaries, such as banks, brokers and complex clearance processes. The opportunities, much of which is currently focused on post-trade processing, could compete with, and potentially threaten, financial incumbents.

In practice, incumbent financial institutions are investing in building permissioned blockchains—a digitally distributed ledger where authorized users can record, process and verify transactions—to streamline their own operations and costs, according to a recent Morgan Stanley Research report, "Global Insight: Blockchain in Banking: Disruptive Threat or Tool?" In short, Wall Street sees an opportunity to hack its own complexities using this new tool. Blockchain technology could help banks reduce the clutter and cost of numerous complex processes, say co-authors Huw van Steenis, head of European financial industry coverage, and Betsy Graseck, who covers U.S. Large Cap Banks. While broad-based adoption could take as long as a decade, exchanges, custodian and central depositories should see changes come quicker, in the next 12-18 months.

The practical applications of the blockchain will take time—as well as regulatory blessings and long-term industry adoption—but clients and investors could benefit significantly, as would the financial industry itself, via streamlined and less costly operations, as well as better products and services for customers.

To deliver better efficiency and interface with other parts of the tech food chain seamlessly, an industry blockchain would have to be built simply and elegantly so that all parties can leverage and understand it.

The transition will likely be gradual. Expect blockchain applications to appear one asset class at a time, in an iterative process that may take as long as a decade. When change comes, it will likely come from industry consortia—not startups. "The market may underestimate the opening advantage for banks and custodians," says Graseck. "If they can deliver a more streamlined process with lower costs, they will be a formidable competitor."

Through consortiums, banks are now engaged in a broad range of proofs of concept. As winning ideas emerge, expect banks and related intermediaries to agree on common standards, with regulatory support, to share the expense of building a blockchain, whether it leverages their existing infrastructure or not. Two such partnerships, the Hyperledger Project and the R3 Blockchain Consortium, each have many proofs of concept underway, attracting participation from dozens of major institutions.

One of the most frequently discussed potential use cases for blockchain technology is post-trade settlement for a wide range of securities, including syndicated bank loans. Today's process is costly, with each party relying on teams of people to review, authorize, verify and potentially dispute transactions. "Transacting parties using the same distributed ledger could have more visibility to help speed up resolution management, which should lower staff costs associated with post-trade settlement," van Steenis says.

These roadblocks, while not insurmountable, show why blockchain technology most likely won't disrupt the financial industry as quickly or as completely as some expect. While financial institutions are investing in research now, adoption will be iterative, asset-class by asset-class over the next five to ten years, say van Steenis and Graseck. Even as the industry begins to adopt blockchain technology, institutions are likely to incorporate the new technology into existing systems with workarounds, instead of completely scrapping their current infrastructures for a brave new blockchain world.

For more Morgan Stanley Research on blockchain technology and its potential impact on the financial industry, ask your Morgan Stanley representative or Financial Advisor for the full report, "Global Insight: Blockchain in Banking: Disruptive Threat or Tool?" (Apr 20, 2016). Plus, more Ideas. 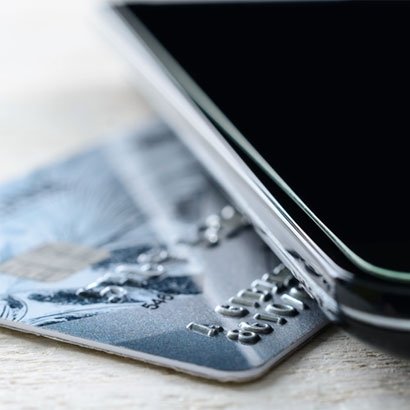 Death of "Plastic" Is Premature

Consumers have been slow to trade their credit and debit cards for mobile wallets. When they do, payment processors may still come out ahead. 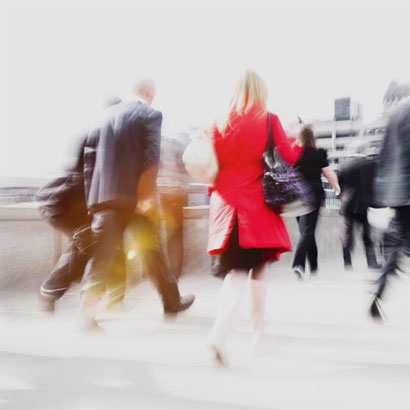 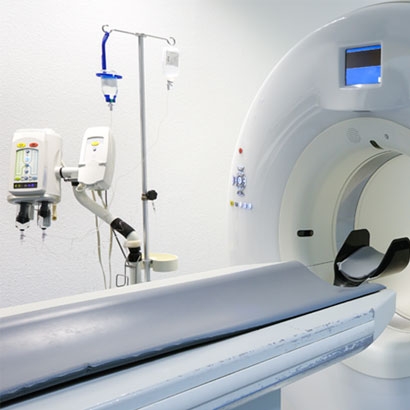 MedTech companies, feeling the squeeze from bigger insurers, hospital systems and drug companies, look to control their own distribution channels.