Disruption Decoded:
Who Will Win in ASEAN e-Payments?

Cash is still king in Southeast Asia, but the region is poised to embrace e-payments—with broad implications for the region's economies and around the world.

Around the world, mobile phones are becoming more pervasive and more functional, offering the ideal platform for digital banking and payments. With the swipe of a screen or scan of a QR code, consumers can use payment apps to shop virtually and zip through retail checkout lines.

While the e-payment trend in ASEAN has several drivers, pressure from both new entrants and consumers make it a classic model of disruption.

While this shift has implications in developed markets, it's noteworthy in regions where consumers rely heavily on cash and have reduced access to traditional banking. In the 10 counties of the Association of Southeast Asian Nations (ASEAN), several forces are now coming together to drive demand for e-payments—with implications for these economies, as well as payments mechanisms in other parts of the world.

“In our view, this goes beyond the money that can be made from processing payments," says Nick Lord, head of ASEAN banks research. “It's also about payments as a gateway to deposits and other financial products, potentially transferring value away from banks and toward non-banks."

In a report from Morgan Stanley Research, Lord and his colleagues examine how the nature of disruption varies widely in ASEAN countries, with various outcomes for the three key players in payments: banks, telecommunications companies and independents, such as non-bank e-wallet operators.

The Shape of Disruption

While the e-payment trend has several drivers—faster mobile speeds, growth in e-commerce, government policies and real-time payments—pressure from both new entrants and consumers make it a classic model of disruption.

This model of disruption often follows an “S-curve.” As a new product/service/idea is launched into the market, it is slowly adopted by consumers. If conditions are right, the adoption rapidly accelerates before it matures. Lord and his colleagues believe this S-curve is now occurring in cashless payments in some countries of ASEAN.

China Has Shown the Classic "S-Curve" of Disruption
The Curve in the U.S. and EU Has Been Linear, Benefitting Incumbents

Local Knowledge of a Global Trend

In much the same way as China, U.S. and EU, investment opportunities for e-payments in ASEAN differ according to region. Consumer behavior is a big factor, but existing financial infrastructure and government policies also influence the pace of change.

Contrast this with the Philippines and Indonesia, which are still in the very early stages of change. Virtually all consumer transactions in Indonesia are still handled with cash. In these countries, the financial infrastructure is less developed and the regulatory response has been slower. Banks also charge more for simple transactions. This climate provides the opportunity for non-bank players like telcos (in the Philippines) and independents (in Indonesia) to make headway in e-payments.

For Banks, Bad News Could Be Good News

For ASEAN countries as whole, however, independent payment companies still have the most to gain from a widespread move from cash to digital payments. Morgan Stanley estimates that banks in the region could lose US$13-$15 billion in value across ASEAN to non-bank operators by 2022, with anywhere from $6.4 billion to $9.3 billion of that going to independents.

This isn't to say banks won't ultimately benefit. ASEAN banks could more than make up for that loss with anywhere from $20 billion to $24 billion worth of savings associated with moving services away from costly branches and onto their digital platforms. Finally, consumers should also be winners from the shift thanks to lower transaction fees.

For more Morgan Stanley Research on e-payments, ask your Morgan Stanley representative or Financial Advisor for the full report, “Disruption Decoded: Who Will Win in E-Payments: Banks, Independents, or Telcos?" (July 24, 2018). Plus, more Ideas. 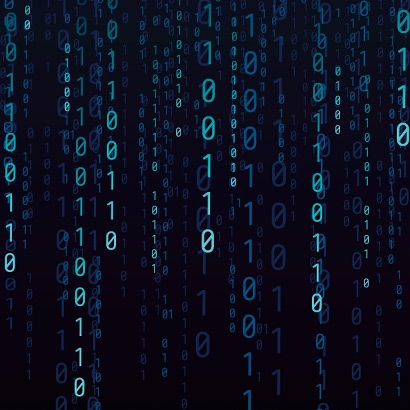 Investing Opportunities on the Front Lines of Cybersecurity

Cybersecurity companies are developing new ways to block attacks at different stages in a system. Some of them could be compelling long-term investment opportunities. 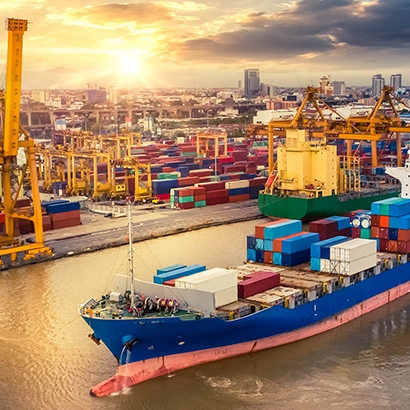 The importance of global value chains means that import tariffs will have significant implications beyond the U.S. and China. A look at the regions and sectors most affected.