In college, Nicholas Venuti spent years researching ways to extract oil from coffee grounds to make biodiesel fuel. After he graduated and began working at an environmental engineering consultancy, he discovered his true passion: data science.

At the heart of his enthusiasm was machine learning, a type of artificial intelligence (AI) that allows computers to "learn" by recognizing patterns and making inferences based on enormous sets of data.

Today, as a machine-learning engineer and data scientist in Morgan Stanley’s AI Center of Excellence (CoE), Venuti is figuring out how to harness the raw power of data and turn it into something useful for traders, financial advisors, and investment bankers.

“In investment banking, the problems are enormously complex, and they’re changing all the time," says Venuti, who was the first data scientist to join the AI CoE in 2016. “I always find the work both fun and mentally challenging.”

The AI CoE, with operations in Montreal, New York, and London, is an internal body that helps enable and scale the adoption of AI and machine learning across Morgan Stanley by providing tools, consulting, and research services to business units and their IT teams.

As part of the group, Venuti works with every corner of Morgan Stanley's operations, from the financial advisors who work with Wealth Management clients to the traders who deal in complex securities.

The complexity and fast-moving pace of data science attracted Venuti to the field. "It's like trying to solve a big puzzle," he says. "You're constantly looking for relationships and tendencies that help explain the problem you're trying to solve.”

A Technologist Charts a Career Path to a Bank

A native of western New York, Venuti studied biomolecular chemical engineering as an undergraduate at North Carolina State University, then worked at an environmental engineering firm, where he built systems that analyzed data on oil and natural-gas projects.

“During that time, I developed a knack for solving our company’s data problems and building systems to produce insights from these different data sources,” he says. “I found myself wanting to perform more robust analyses and, in turn, started taking online courses to add to my skill set.” Those classes deepened his interest in data science and prompted his decision to attend graduate school.

At the University of Virginia, where he earned a master's degree in data science, he worked on a team that helped the school’s Religious Studies department synthesize the meaning of words in religious texts.

Upon graduation, he was hired by Morgan Stanley to work on AI, a field at the forefront of how companies around the world are using technology. "I was shocked that right out of school I could be part of such a high-profile group within the company," Venuti says.

Wall Street is a natural place for a data scientist, Venuti says, because investment banks have such robust streams of trading data, as well as a flood of external information coming from news, social media, analyst reports, regulatory disclosures and elsewhere.

Financial markets are as dynamic and competitive as the tech industry, Venuti says. "Every day the environment is changing, and as such, the systems we have to build have to be able to adapt to those changes," he said. "We are competing with other firms all trying to do the same thing, so whenever, you solve a problem, you need to move on to the next one to make sure you stay ahead of the game."

Opportunities to Work on Meaningful Projects

One of Venuti’s favorite projects was creating a way for traders of complex mortgage securities to determine the risk of those products at the press of a button.

The AI CoE and their partner strategists within the Structured Products Group used natural-language-processing software to comb through the documents related to the securities and flag them for positive and negative comments. The system they built allows traders to quickly review what all the documents are saying about a specific security. The time-saver was an instant hit with traders.

Finding elegant ways to deploy technology is just one goal of Venuti and his colleagues. Another one is demystifying the work they do so that everyone understands just how much it can enhance their roles. “Some people hear the term ‘artificial intelligence’ and assume that existing systems will be completely replaced or that their expertise will be supplanted,” Venuti says. “Rather, the opposite is true: While AI can help inform the decision-making process, we ultimately need the human touch to make the wisest and most sophisticated choices.”

Get Your Technology Career Started At Morgan Stanley 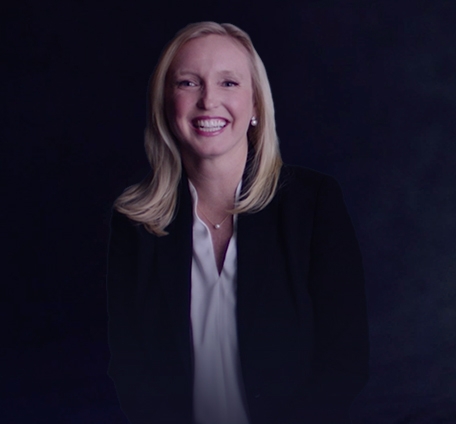 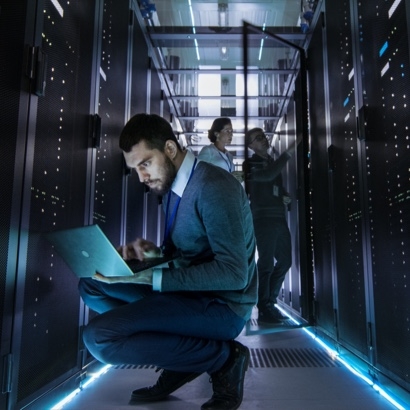 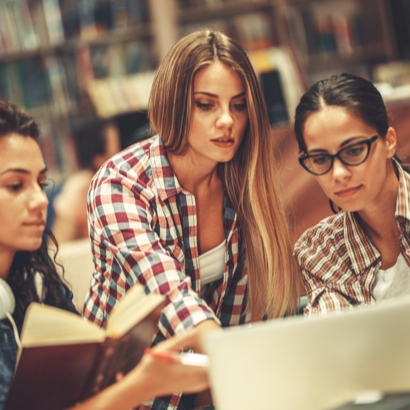