Founded in 1999 by a group of 18 founders in Jack Ma’s apartment in Hangzhou, Alibaba Group has become what could be described as synonymous with online and mobile shopping in China, the largest market globally. For the 12 months ended June 30, 2014, gross merchandise volume (GMV) of more than $296 billion was transacted on the company’s China retail marketplaces, with 279 million active buyers placing more than 14.5 billion orders.

The scale, high growth rate and profitability of Alibaba Group were clear advantages in preparing for the IPO. Leading up to the offering, Morgan Stanley spent six months working closely with Alibaba Group’s management.

During the management roadshow, two Alibaba senior management teams met with more than 2,000 institutional investors. Every one-on-one meeting with investors resulted in an order. Demand reached an unprecedented level—covering the offering multiple times.

The offering was priced at the top end of the revised price range, at $68.00, which gave the company a market value of $177 billion. The closing price of $93.89 on the first day of trading on September 19, 2014, made Alibaba the fourth-largest technology company globally and the second-largest Chinese company by market capitalization.

As part of the IPO, Morgan Stanley was designated as a lock-up release agent—reflecting the high level of trust Alibaba Group has placed with the firm.

This was the third-largest global USD debt IPO and the largest USD bond transaction by an Asian corporate ever. Morgan Stanley served as lead left bookrunner, facilitating an expedited execution process by the knowledge of the company and leveraging existing documentation. 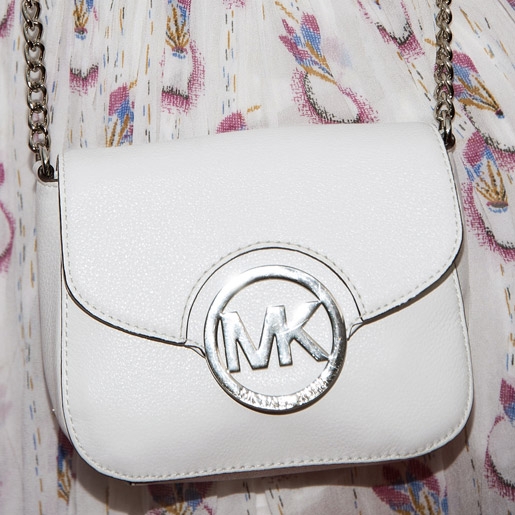 A New Trend in Retail 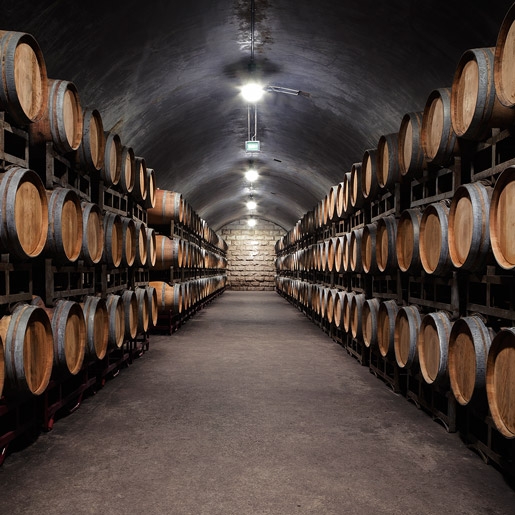 Morgan Stanley’s partnership with MUFG has garnered the third-largest cross-border transaction in Japan since 1998. 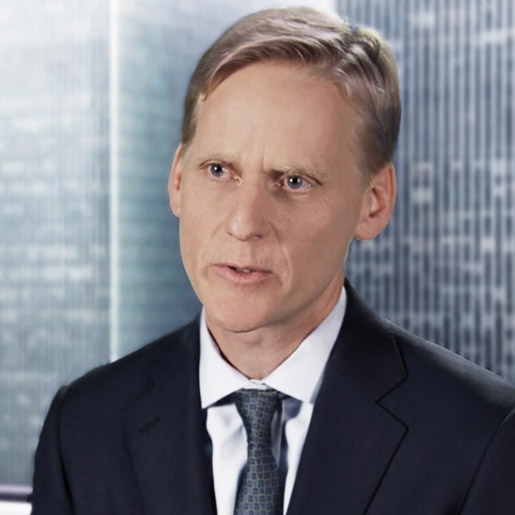