Not only is the value of M&A activity now back at pre-recession levels, but 2015 has seen the most deals in a first half since 1998.

In the past six months, more than $900 billion of takeovers have been announced in the US, the most in the first half of any year since 1998, according to data from Thomson Reuters.

For some market watchers, this may look ominous. In past cycles, a pickup in mergers and acquisition activity signaled the potential for an overheating market. Takeovers were costly and not an immediate boon to the bottom-line.

“Back in the 70s, 80s and 90s, borrowing was more expensive, so most acquisitions were financed with more expensive debt that hurt cash flow, as well as the issuance of more stock, which was dilutive,” says Adam Parker, head of US equity strategy at Morgan Stanley, in a recent report, “M&A Activity: Back at Last.”

This isn't the case right now. “The general cost of capital has been so low and capital itself has been in such abundance that companies have been able to acquire one another in deals that immediately boost earnings per share,” says Parker. As long as both of those conditions hold, M&A activity should stay strong, particularly in certain sectors, such as healthcare, technology, and media, among others.

M&A fever is most intense in healthcare. Fully 8% of sector stocks received a tender offer last year, approaching the 2012 peak. Within the sector, the pharmaceutical, biotech & life sciences industry group led, with 13% of stocks garnering an offer, its highest level since 1989.

Competition among healthcare companies remains fierce. Research and development is increasingly more expensive, with longer lead times, and no certainty of securing tomorrow's blockbusters. For many drug makers, buying smaller biotech companies is a relatively easier and surer way restock or expand their product pipelines in the face of patent expirations and generics competition.

“The recent rate at which healthcare companies have received offers is very strong," says Parker. “Several stocks with market caps over $20 billion appear on the list."

Morgan Stanley Equity Research developed its Acquisition Likelihood Estimate Ranking Tool (ALERT) for M&A earlier this year. The model combines stock-level characteristics such as yield, leverage and valuation, with cohort momentum in number of offers per stock. Healthcare ranks high, but so do consumer discretionary stocks, like auto makers, media and food companies, which have recorded their highest level of offers since 2001. Tender offers have also reached three-year highs among energy companies.

Not everyone has been invited. The financial sector remains an M&A laggard, although a growing number of insurance deals have lifted the sector off its lows. The days of megabank mergers also seem to be over. In the year ended March, only 2.2% of banks were among the Top S&P 1500 stocks receiving offers. Industrials and small caps also saw a dearth of offers.

What About Rising Rates?

If cheap capital—in large part due to the Federal Reserve's stimulative, multiyear near-zero interest-rate policy and bond-buying program—has been one of the biggest enablers of M&A activity, what happens when the Fed starts finally raising it key rate—widely anticipated for sometime later this year?

Indeed, bond yields have already started to climb. But Parker doesn't expect M&A activity to slow much. Rates will rise, but very slowly. Investment-grade companies will continue borrowing, even if they end up paying a little more in risk premium to compensate investors for market volatility and credit risk.

“M&A will stay strong as long as the cost and the availability of capital remains somewhat low and deals are still accretive for the acquirer,” Parker says. “People want to be skeptical about this level of activity continuing, but I see no end to it while companies can do deals that are instantly boosting their earnings per share.”

For more Morgan Stanley Research about the M&A trend, ask your Morgan Stanley representative or a Financial Advisor for the full report, “M&A Activity: Back at Last” (May 26, 2015), and more continuing coverage. 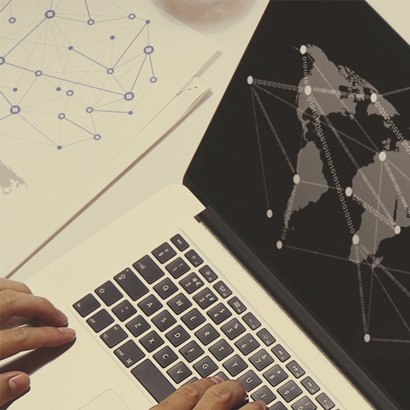 A shortage of programmers, sales and service personnel could slow innovation, revenues, and development. 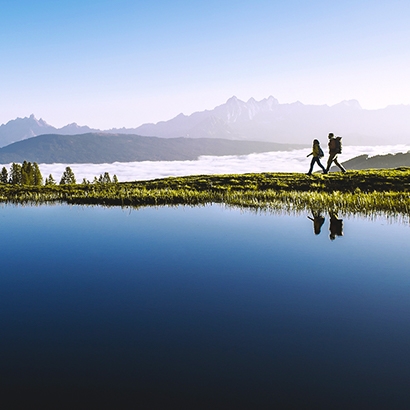 Marketplace lenders have proven that they're more than a passing fad—and traditional banks are taking note.