Rising markets and growing policy uncertainty usually don’t make for ideal conditions for corporate mergers and acquisitions, especially after three consecutive years of annual M&A above $3 trillion.1 Yet, 2017 marked another year of near-record activity, and 2018 could be even busier.

“With the need for growth and scale, many companies felt it was riskier to sit and wait for more clarity around tax reform than it was to move ahead with deals,” explains Rob Kindler, Global Head of M&A at Morgan Stanley. The $3.2 trillion total in 2017 was up 15% from the $2.7 trillion annual average of the past decade, and not far off the $3.8 trillion record in 2015.2

Meanwhile, steady tech disruption and the impact from last year’s most transformational mergers will likely drive more M&A. “Companies need to constantly reassess whether they can sustain their competitiveness,” says Susie Huang, Head of M&A for the Americas at Morgan Stanley. “Virtually no industry is immune to the competitive pressures emanating from digital and technology disruption.”

It also means another year where investors must stay abreast of potentially major shifts in corporate strategies and competitive landscapes. Here are five trends Morgan Stanley’s own M&A bankers are watching:

Convergence is a two-way street. Being “Amazoned” is now a verb, following Amazon’s purchase of Whole Foods last year. “The rise in eCommerce and the changing behavior of consumers is opening up new opportunities for online revenue, and big digital platforms are taking advantage of that,” says Ben Frost, Global Co-Head of Consumer Retail Investment Banking.

2. Tax Reform and Plenty of Cash

Tax reform and $600 billion of dry powder in private-equity funds4 will add to surplus cash levels, which could lead to M&A. Pharmaceuticals and technology companies have the biggest offshore cash piles eligible for more tax-efficient repatriation. How much of that cash will be put to M&A is difficult to say. “The last time Congress allowed tax-efficient repatriation of offshore cash was in 2004, and then we saw 60-92 cents of every dollar5 going to share buybacks,” says Tomer Regev, Co-Head of Corporate Finance and Transaction Strategies at Morgan Stanley. “Repurchasing stock is a simple solution to cash windfalls, and there will be more, but companies are also cognizant that today’s stock valuations are significantly higher than they were in 2004. Because of that, we could see companies returning capital to shareholders by increasing dividend payout ratios, as well as capital deployment into M&A, marketing projects and research and development.”

It was anticipated that private equity sponsors would be hurt by tax reform, but the fallout is not as bad as first feared. “Even though financing purchases could be a little more expensive for them now, we doubt it will be so much as to deter a deal,” says Bill Sanders, Global Head of Financial Sponsors. Private Equity funds accounted for 22% of M&A volumes in 2017, up from 15.4% in 2015.6

New-found surplus cash could become a red flag for shareholder activists, if a company sits on it for too long, says David Rosewater, Global Head of Shareholder Activism and Corporate Defense. M&A is often the end result, as activists get board seats and orchestrate share-price gains by agitating for asset sales or acquisitions.

U.S. activist funds are now looking beyond the U.S. for targets in Asia and Europe. “Although they are still very active in the U.S., there are significant amounts of capital available to activists, at a time when there are fewer U.S. targets available,” says Rosewater. They also face growing competition. “We are also seeing more institutional investors adopt hedge-fund-style tactics to push their agendas.”

4. Healthcare Gets a Healthy Dose of M&A

The Healthcare M&A market began 2018 with almost $39 billion of deals announced in January — the strongest start in over a decade.7 And the pace should continue, says John Collins, Global Head of Healthcare Investment Banking at Morgan Stanley.

“Despite relatively high valuations in the market, we expect healthcare M&A to continue to surge throughout 2018, driven by companies’ access to inexpensive cash, continued pricing pressures for both products and services, and an increasingly competitive marketplace.” M&A activity is particularly high in the pharmaceutical sector, as companies attempt to lessen potential near-term gaps in revenue — from the loss of patent protection on key drugs — by diversifying their portfolios. Access to repatriated cash resulting from U.S. tax reform will also facilitate deal-making.

On the healthcare services side of the industry, potential new entrants with a technology focus, as well as combinations among incumbents creating ever-larger competitors, are likely to drive continued activity as companies seek to retain or enhance their competitive positions.

M&A across country borders accounted for more than a third of 2017’s deal volume.8 Nothing’s changed to slow that down. “In a relatively low-growth environment, inorganic growth is driving strategic dialogue in the boardroom, and you are seeing companies branching into different continents to expand their revenue base,” says Colm Donlon, Head of M&A for Europe, the Middle East and Africa.

All of these trends will play out as market and macro foundations shift. “Some analysts are forecasting U.S. and non-U.S. earnings growth to peak in the second half, and the U.S. could also see three or four Fed rate hikes,” notes Kindler. “This kind of macro and market backdrop will make decisions on capital allocation and M&A even more critical for our clients.”


Thank You for Taking the Survey! 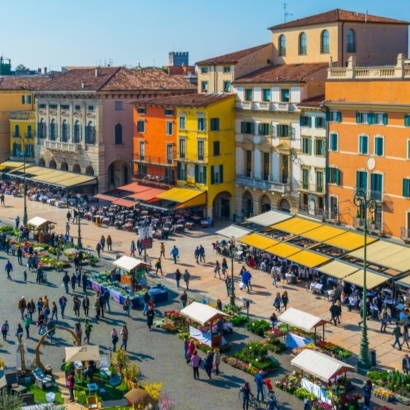 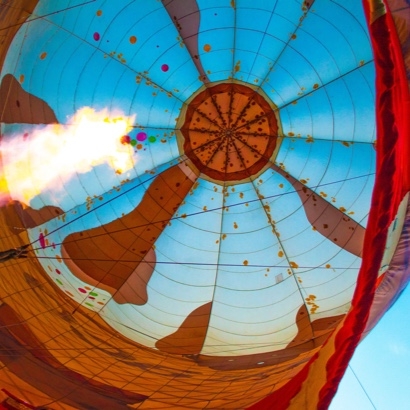 Although global GDP has continued to grow, core inflation has remained stubbornly low. This dynamic could finally shift in 2018. 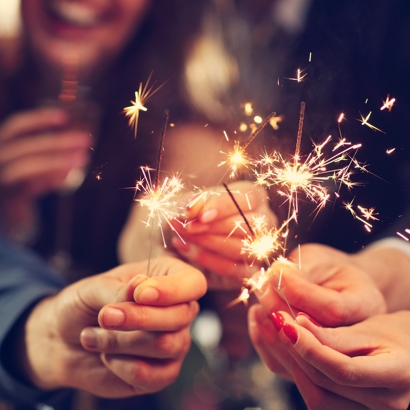