The global economy is set to grow 3.6% in 2019, but that headline number masks key changes: U.S. growth could slow, while emerging markets retake the lead.

Broadly speaking, the global economy hit its mark in 2018, with global gross domestic product (GDP) on track to finish the year 3.8% higher than where it started. Yet, this result belies some notable divergences that are now setting the tone for 2019.

A change in leadership, along with higher core inflation, tighter monetary policy and a possible easing of trade tensions, marks a significant plot twist in the outlook for the year ahead.

Although “global synchronized growth" was the prevailing theme going into the year, worldwide markets soon got out of step. “The U.S. economy continued to power ahead in 2018, while growth faltered in the rest of the world," says Chetan Ahya, Morgan Stanley’s Chief Economist.

“Looking back, 2018 was a year of two halves, as annual global growth clocked in at 4% for the first half, before decelerating in the second," says Ahya.  For 2019, Morgan Stanley Research economists project a base case for global growth to swing higher and lower around trend lines, but overall growth will gear down slightly to 3.6%.

Meanwhile, developed markets and emerging markets are likely to see a reversal of fortunes, relatively speaking.  As growth subsides in the U.S. and other developed markets, emerging markets should resume their role as the world's economic growth engines. This change in leadership, along with higher core inflation, tighter monetary policy and a possible easing of trade tensions, marks a significant plot twist in the investing narrative and outlook for the year ahead.

Emerging Markets Back on Track

Though they are more prone to extreme ups and downs, emerging markets as a whole typically grow at a faster pace than developed markets. In 2018, that pattern diverged, as U.S. economic growth picked up and emerging markets contended with rising U.S. interest rates and a strengthening dollar. “This, coupled with trade tensions, rendered emerging-market economies nearly defenseless against the barrage of negative external headwinds," says Ahya.

Although emerging economies still managed to expand 4.8% in 2018—more than twice the rate of developed markets—weaker growth in these markets, relative to developed nations, ultimately resulted in slower overall growth in the second half of the year.

Now the pendulum is set to swing back in favor of emerging markets.

Growth Differential to Swing Back in Favor of Emerging Markets

Most emerging markets maintained fiscal discipline and a prudent monetary policy in 2018, notable even in the face of external pressures, such as a higher dollar and energy prices.  “If anything, the harsher external environment in 2018 actually pushed emerging markets to build up more buffers," Ahya adds. Consequently, while GDP growth in the U.S. is likely to slow significantly in 2019, emerging markets should hold steady at 4.7% growth.

The recent agreement between the U.S. and China to postpone proposed tariff increases for 90 days could also impart modest upside to growth, particularly for China. Easing trade tensions could support China’s growth and momentum in global trade, both of which would benefit emerging markets.

As 2019 begins, the U.S. economy could get an initial boost from what is expected to be a record-high tax-refund season. Nevertheless, many factors—including tighter labor markets, fading fiscal stimulus and the absence of monetary accommodation—likely mean reduced growth for the U.S. and other developed markets in 2019.

As Morgan Stanley strategist Andrew Sheets notes in his team's Global Strategy Outlook, 2019 could be the year when quantitative easing turns decisively into quantitative tightening for many developed markets.

Meanwhile, many other risks loom on the horizon: U.S. corporate credit risks could run higher, as highly levered companies contend with rising rates and wages. For the U.S., the easing of trade tensions would have a more muted impact than for China and emerging markets; however, a positive resolution on trade would help lift business confidence and investment spending in the U.S.

These factors and risks, coupled with the tailwinds of fiscal stimulus and tax cuts fading, means the U.S. economy could swing from what was an exceptional performance in 2018—2.9% estimated GDP growth—to below trend. Morgan Stanley Research forecasts a drop to 2.3% for 2019. For this reason, the firm’s economists think the Federal Reserve will adjust to the weaker growth outlook and, following two rate hikes in 2019, push pause.

Growth in Europe is likely to remain above trend but will, nevertheless, moderate, since the European Central Bank is likely to begin policy normalization and raise its interest rates. Morgan Stanley is forecasting 1.6% GDP euro area growth for 2019, down slightly from 1.9% in 2018.

Putting it all together, Morgan Stanley strategists have a neutral position for U.S. equities, but recently unveiled a double upgrade for emerging-market equities, which have swung from underweight to overweight. Similarly, fixed-income strategists are bearish on global credit but think that emerging-market debt, particularly in local currency, has upside potential. 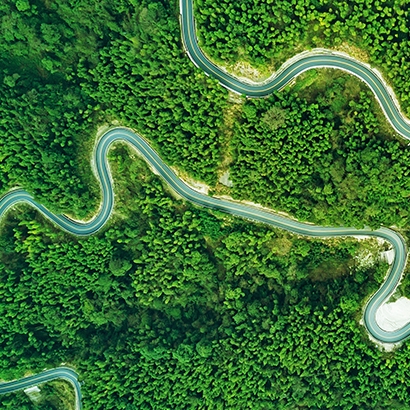 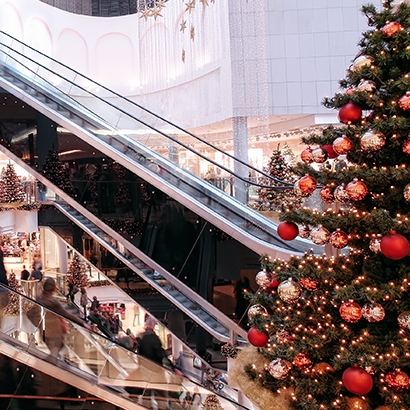