As 2017 came to a close, President Trump and Republican members of the House and Senate delivered on their promise to pass a comprehensive tax reform bill. Now that 2018 has begun, will the new tax policy give the expected stimulative jolt to the U.S. economy and capital markets?

According to Michael Zezas, Head of U.S. Public Policy for Morgan Stanley Research, the answer is a measured yes—but much of that impact could be front-loaded. “Though the tax bill lifts growth further in 2018 and 2019 compared with the previous baseline, the shape of growth could remain the same.  Much of the fiscal impulse may be absorbed in 2018, then less so in 2019 as the initial impact fades.”

In a recent report from Morgan Stanley Research, Zezas and the firm’s economists and market strategists examined the potential effects of the new tax policy now that the bill has passed.  Here are four key investor considerations for 2018 and beyond as the Tax Cuts and Jobs Act is implemented:

First, Zentner estimates the budget deficit will now widen from 3.5% of GDP in fiscal year 2017 to 4.2% in FY18 and 4.9% in FY19.  “The overall deficit impact of the Tax Cuts and Jobs Act is roughly as expected, but its distribution is more front-loaded than first assumed,” she notes.

Are the recent S&P 500 highs the cycle top? According to Mike Wilson, Chief U.S. Equity Strategist, we're probably not there yet.

According to The Joint Committee on Taxation score, nearly 30% of the $1.5 trillion in static deficit expansion over the 10-year budget window will be in effect within the first two fiscal years of enactment (FY18 and FY19). Moreover, earlier passage means the effects are no longer spread out over 2018 and 2019 but fully impact the budget deficit from the start of calendar year 2018.

Next, Zentner also expects additional deficit spending from a third round of disaster relief coupled with increased defense spending. “The White House has requested an additional $44bn for disaster relief in 2018, which—combined with the $52bn already approved—would amount to almost $100bn in total aid.”  Defense spending may also increase by $20-30bn per year, to approximately $665bn in 2018 and roughly $675bn in 2019.

Finally, the tradeoff for the lower-than-expected corporate rate (21% vs. 25% est.) appears to be more mixed benefits on the personal side and modifications to some key corporate incentives from the way they were originally envisioned (i.e., a more limited expensing provision, restrictions on interest deductibility & loss carryforwards, higher repatriation rates & stronger international tax provisions). Hence, Zentner doesn't project the tax policy will be a sea change for the current economic cycle.

For rates, the overall outlook remains unchanged from earlier Morgan Stanley forecasts as 10-year deficit size and 2019 deceleration remain core to the outlook. According to Matt Hornbach, Global Head of Interest Rate Strategy, growth expectations, while boosted, remain just below FOMC consensus and he and his team expect them to decelerate in 2019.

“The 10-year deficit increase from the tax action is unchanged in the final bill so we don't think a meaningful repricing is needed to account for the present value of future Treasury supply.”  Accordingly, he maintains his conviction on curve flattening going into 2018.

Are the recent S&P 500 highs the cycle top?  According to Mike Wilson, Morgan Stanley’s Chief U.S. Equity Strategist, we're probably not there yet.  “First, breadth is still too strong and we have yet to see any major divergences in that regard. Second, not only did the tax bill happen earlier than we thought, the cuts are bigger as well, which could take us higher than current levels, particularly if the euphoria stage persists.”

Wilson comments that he and his team are open to the idea that if markets take a pause and reset sentiment and positioning in January, it could set up a move toward his bull case of 3,000 in 1H 2018. That said, “We want to be very clear that such a move could be a low quality one from an investor perspective and rife with higher risk since it would require much more speculative excitement. In short, it would be very different from the high-quality risk adjusted returns we experienced in 2017 which investors should take into consideration.”

Wilson notes that part of the risk at this stage of the rally is whether tax reform is already baked into the price of equities, as well as a likely increase in volatility ahead and dispersion of earnings estimates. “Estimates for U.S. companies will likely have upward pressure for the next several quarters from tax reform, but it isn't clear that estimate dispersion will remain as muted as it's been.”

He also believes that both analysts and companies will be scattershot in their interpretation of the tax law changes and that may affect how confident companies may be in providing accurate guidance on the net effect for 2018 earnings. “In such circumstances, companies generally err on the side of conservatism relative to what the market may now be assuming. In any event, it will likely lead to more dispersion in analyst estimates, and hence potentially higher volatility in prices.”

4) Credit: Tax Not a Bullish Driver of Spreads

For corporate credit, Adam Richmond, Head of U.S. Credit Strategy offers three main takeaways. First, capping interest deductibility as a percentage of EBITDA for four years is a modestly better outcome for Credit than the Senate’s earlier version of the cap.

Second, Richmond and his team push back on the view that this tax change (or tax reform more broadly) will incentivize companies to delever their balance sheets in the short term. “The cost of debt is still very low for most issuers, animal spirits have been rising, and tax cuts may drive confidence even higher. These dynamics are not consistent with conservative corporate behavior, in our view,” notes Richmond.

Third, Richmond believes that the final version of the interest deductibility cap remains a headwind for the most levered high-yield companies, and is yet another reason he remains cautious on CCC high-yield bonds.

More broadly, he says that while corporate credit may benefit from aspects of tax reform (i.e., better earnings growth from the corporate tax cuts, modestly lower investment grade supply as repatriation becomes reality), he does not see tax cuts at this point in the cycle as a bullish driver of credit spreads. “We think credit investors should hope for anything that keeps the cycle going: modest growth and a patient Fed.”

For Morgan Stanley Research on U.S. public policy and the implications of tax reform ask your Morgan Stanley representative or Financial Advisor for the full report, “A Wrap on Tax," (Dec. 20, 2017). Plus, more Ideas. 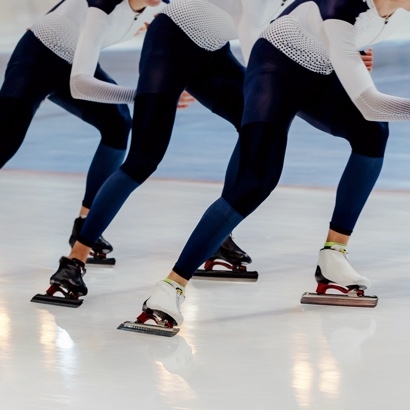 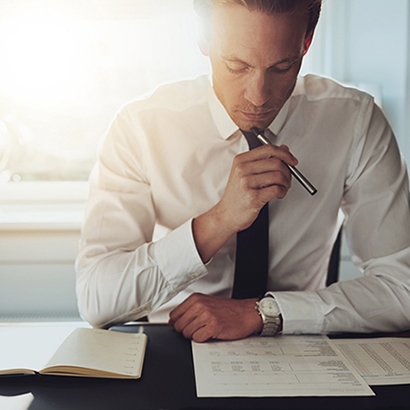 Is It Time to Sell Your Fund? 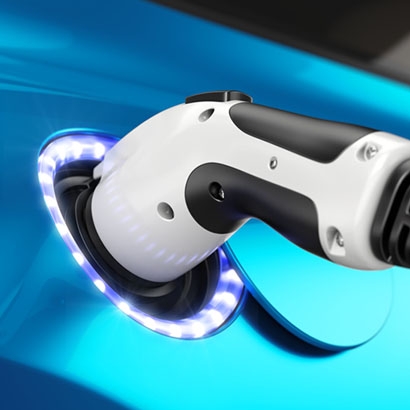