Rhonda Viapiano treasures when members of her team stop by her office and ask, “Do you have a minute? I want to run something by you.”

“It’s incredibly rewarding as a manager to get that kind of receptivity and trust from the Financial Advisors I work with,” says the Albany, NY branch manager of a team of nearly three dozen colleagues.

Besides coaching and mentoring her team members, Rhonda is especially focused on developing and supporting women. “Nurturing other women is my passion,” she says. “If someone coming behind me can benefit from what I learned the hard way, it is my obligation to share, encourage and advise. That’s always been part of my approach to help women, following Morgan Stanley Mid Atlantic Regional Director Lisa Cregan’s notion—Climb, Pause, Lift.”

Rhonda’s been doing her own climbing, pausing and lifting for 34 years. After graduating from Fairfield University in 1985, she landed a job at Drexel Burnham Lambert, helping Financial Advisors with bond sales. She parlayed that job into an opportunity at Smith Barney, working for a million-dollar producer for three years—coupled with earning her MBA from Fordham University at nights—before landing a strategic position in UBS Wealth Management. For the next 19 years, she held various management and operational positions there, guiding Financial Advisors on business development, team organization and client service. She then worked at J.P. Morgan Private Bank, where she led a team of wealth management specialists. Drawn to Morgan Stanley by its world-class services and support, Rhonda has been a branch manager at the firm since 2014.

No matter which role she finds herself in, professional or personal, Rhonda first and foremost champions women. Currently, she is a Co-Chair of Morgan Stanley’s National Council for Diversity and Inclusion. Rhonda also led the Business Forward and Women and Wealth Symposium, an educational forum that provides strategic planning for women business owners. She spearheaded Morgan Stanley’s participation at The Power Conference for 600-800 women entrepreneurs. Before joining Morgan Stanley, Rhonda co-chaired a women’s networking group at UBS and was co-head of the Diversity and Inclusion Group for Central Maryland.

“I became very interested in supporting women business owners when I recognized five years ago that their challenges are similar to the ones facing our Financial Advisors, who are entrepreneurs building businesses under the Morgan Stanley roof,” she points out.

Her efforts to elevate others have not gone unnoticed. Rhonda was recently named a Morgan Stanley MAKER, a class of trailblazing women of accomplishment nominated by their peers. “I’m pinching myself,” says Rhonda. “I never imagined myself in the company that I am with this honor, and I’m thrilled.” Her MAKERs recognition follows being named among the Top 10 Branch Managers by On Wall Street in 2018.

Rhonda has coached many women but learned something about herself at a management training recently. A story shared by an executive coach about getting his 10-year-old to pack his own bag for a scout camping trip triggered a realization: “Wow, I’ve been packing everybody’s bags for them,” Rhonda recognized. “I needed to do more delegating and to get myself out of the weeds.” Ever since, she’s better at stepping back, letting others have the needed “skin in the game” to execute instead of always rolling up her sleeves and doing it herself—a trait common to women. “We multitask, want control over certain things and believe they just won’t get done if we don’t do it ourselves,” she says. “But at a certain point, you cannot do it all. Tired and spread too thin, the next thing you know you're miserable and no longer effective. My advice is to be seen as a strategic leader, not a soldier. Don’t pack other’s bags for them!”

Learning to let go isn’t easy for those like Rhonda, who grew up doing things for herself. “I was a latch-key kid,” she recalls. She and her older sister would come home from school, unlock the door and do homework while her parents worked during the day and went to college at night. “We were raised accidentally to be very independent,” she says. “I always knew I’d go to college, put everything I learned into a career, and work as hard as I possibly could.”

Born in Wyoming, Rhonda moved to California when she was five. Her father’s job at a chemical company brought them to Alabama just after Rhonda’s freshman high-school year. “It’s a great place to be a kid,” says Rhonda of her four years there. She attended the University of Auburn as a freshman, then transferred to Fairfield University when her parents decided to move to Connecticut, again for Dad’s job. “I just wasn’t ready to be that far away from my parents,” she says. “I could have stayed, my sister was then married and living in Alabama, but I wasn’t ready.”

Rhonda and her architect husband met in New York and settled on Long Island. Besides gardening and walking their beloved border collies, the couple spends time working on their second home there, a fixer-upper they bought in 2005 to retire in.

But she’s nowhere near ready to slow down. “I love what I do,” she smiles. “I can see where the puck is going and help Financial Advisors see what they can accomplish.” Likewise, she’s far from done coaching women. As she tells them: “You own your career. It’s up to you to find your next role—and learn how to pivot…and carry your own bag.”

On Wall Street's Top 10 Branch Managers are selected from nominations submitted by Morgan Stanley Smith Barney LLC after conducting a compliance check and then reviewed by a panel of judges selected by On Wall Street. The nominees are then sent a questionnaire to complete and to possibly submit to an interview. The questionnaire seeks both qualitative and quantitative information and criteria. A panel of On Wall Street Editors then narrows the nominees to one hundred Top Managers in various categories. Winners are determined by a panel of judges selected by Source Media. The Top 10 Managers are required to participate in a market research study to help determine the winners. The rating is not indicative of the Branch Manager's future performance. Neither Morgan Stanley Smith Barney LLC nor its Branch Managers pay a fee to On Wall Street in exchange for the rating. 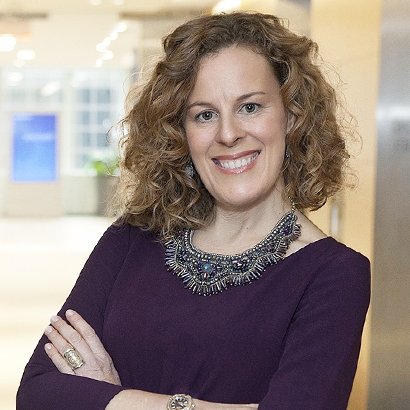 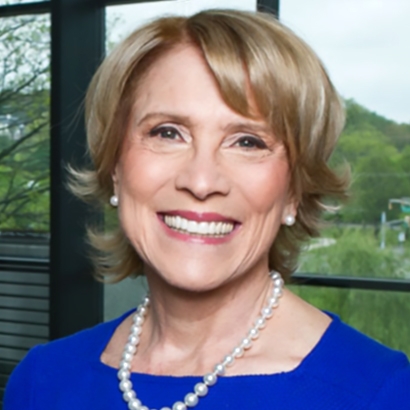 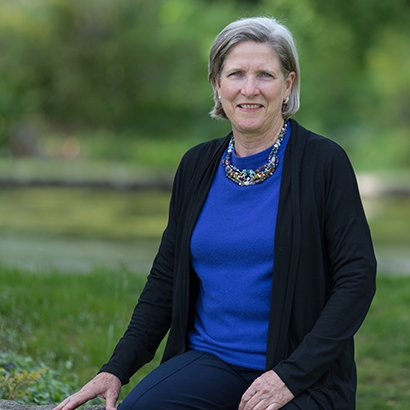