Journey from a Tiny
Blue House

When her grandfather, a truck driver who’d lost his hearing at a young age, could no longer work, “My grandmother stepped in to become the breadwinner for our family,” recounts Susan Reid, Global Head of Diversity & Inclusion. The story is just one she shares with Adriana Nunez,  a young member of her team at Morgan Stanley, in this interview that was captured by StoryCorps, a nonprofit organization whose mission is to record, preserve, and share the stories of people from all backgrounds.

Susan, who emigrated to the U.S. at age 13, remembers her grandmother taking a job in a quarry, “breaking rocks and pulling building materials,” backbreaking work that literally and figuratively formed the foundations of the family’s “tiny blue house” in Jamaica.

“We grew up without a lot, but there was one theme in our household, and that was education was important and we were all going to make something of our lives,” Susan says to Adriana, who is herself the child of immigrants and who had never been in a corporate setting until her first fateful interview with Susan at Morgan Stanley’s global headquarters in Times Square.

“It was overwhelming, and you made me instantly feel comfortable,” Adriana tells Susan, in this chat that picks up the next chapter of a story that began in that tiny blue house.  Listen in… 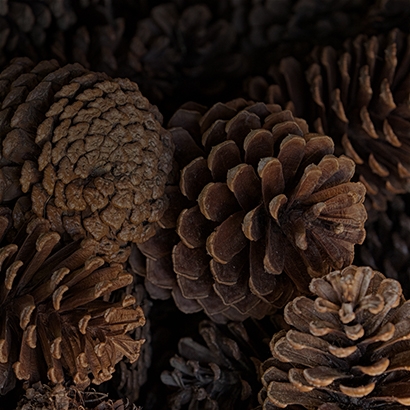 How James Rhee transformed Ashley Stewart from a neglected retailer into a thriving brand that supports a community of women.

Room to Be Yourself

Keren Ehrenfeld began her career as a summer intern in Morgan Stanley's Toronto offices. 15 years later, she is a Managing Director and finding the room to be herself in a challenging workplace.

While the majority of investors perceive the funding landscape as balanced, their actual investments in multicultural and women-owned businesses are highly skewed. In our recent survey, we found by just how much.