Why Many Alumni Return to Work at Morgan Stanley

Boomerangers—former employees who return—have different reasons for coming back to Morgan Stanley—often involving something you can’t put a price tag on.

When Liezel McCord joined Morgan Stanley's London office in 2017, it wasn't her first time through the front door. Like a growing number of Morgan Stanley alumni, McCord had returned in a new senior role—in her case, after leaving for a job that took her back to her native South Africa. Though she hadn’t worked at the firm for eight years, it felt in some ways as if she’d never left. "Coming back to Morgan Stanley was like putting on a cozy, familiar sweater," she says.

For McCord, and many others like her, the threads of that cultural comfort interweave collaboration, tight-knit collegial bonds, mentorship, and internal mobility that can offer unique opportunities for career development and personal growth—all of which has drawn alumni back in increasing numbers. In 2018, Morgan Stanley alumni comprised 9% of new hires, up from 8.3% in 2017.

Peg Sullivan, Managing Director, and Global Head of Talent Management, has seen this phenomenon throughout her 21 years at the firm. "In an ideal world, we get our best talent to stay—and if they leave, we get them back," she says. "But even if they don't stay with the firm, what we find is they're still connected. There’s a sense of camaraderie and connectivity that’s hard to replace.”

Our People Are Our Strength

Armintas Sinkevicius, a Vice President in Research, found just how hard it was when he left the firm in 2015. He had been an analyst covering the telecommunications sector but wanted to learn “the buy side” of the business—the clients who were making investment decisions based on the kind of corporate and market analysis he was producing. “There’s always that curiosity of what the other side is like,” he says. But the grass isn’t always greener.

About a year and a half later, while attending a conference, Sinkevicius ran into Adam Jonas, Head of Auto & Shared Mobility Research, who later offered him a job covering the auto sector. Sinkevicius knew it would be a whole new role with a steep learning curve, but he nevertheless accepted. “I realized the people you work with are just as important as the job itself,” he says, adding, “I’m very happy I came back. Adam’s been a great mentor.”

The Ties That Bind

That was also the case for Lu Zhang, now an Executive Director in Fixed Income in Hong Kong. She started as an analyst in Morgan Stanley’s New York office in 2006, as part of the Fixed Income Securitized Products Group, and left in 2008 for buy side and asset management opportunities, then went to business school. Through it all, she remembered the time spent with her colleagues during the financial crisis. “We really formed bonds working together through that difficult time."

Those bonds remained particularly strong with a former sponsor, with whom Zhang kept in touch even after she left the firm. When a position opened as the Regional Product Manager for Securitized Products in the firm’s Hong Kong office, “She really pushed this particular role with me, because she thought it would be a good fit,” Zhang recalls. She repaid her sponsor’s advice and faith in her by making Executive Director two years after her return. Says Zhang, “Even though I rejoined the firm after a couple of years away, there were still a lot of familiar faces, and the culture was still very much the same. It’s that personal connection that’s really helped me here.”

A Sense of Belonging

It’s not always personal development or professional opportunities at client firms or rivals that lure people—particularly young people—away. In McCord's case, an illness in her family prompted her to move back to South Africa in 2012, after 13 years at Morgan Stanley in a variety of technology and data roles.

Her path back to the firm began in 2017, when she started consulting with the bank on how to position its technology infrastructure ahead of the U.K.’s pending exit from the European Union. This past May, she joined the firm’s Data Center of Excellence as a Managing Director, tasked with helping boost data innovation, security and efficiency. A sense of belonging and the connections she’d formed during her first tenure helped solidify her decision to return in an official full-time role. “I came back for the opportunity, but it was an easy decision for me.”

A Chance to Keep Growing

For Robin Blythe, the chance to tackle a new role brought him back to Morgan Stanley, where, he recalls, "It always felt very rewarding in terms of how challenged you were."

Blythe, an Executive Director in Operations in Glasgow, in the U.K., spent a decade in various positions with the firm’s Prime Brokerage business before leaving for a four-year stint in a senior management role at a European bank. But he found limited opportunity for career advancement.

When Morgan Stanley offered him a role in 2018 as an Executive Director and Product Manager for Securitized Products, he was more than ready to return.  "I've had the opportunity to work—again—on some complicated tasks, and access to the wealth of knowledge at the firm to resolve any issues. Those were the things that I had missed—but they were still there when I came back."

There was something else about Morgan Stanley that Blythe missed: “Within my first week, my Managing Director called me and welcomed me back to the firm. I think that says a lot when the senior managers take time to call staff and welcome them back to their group.”

Peg Sullivan often hears people describe returning to Morgan Stanley as a homecoming. "They never lose this feeling that this is the right fit for them." 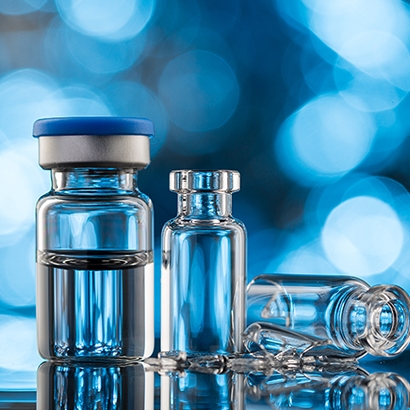 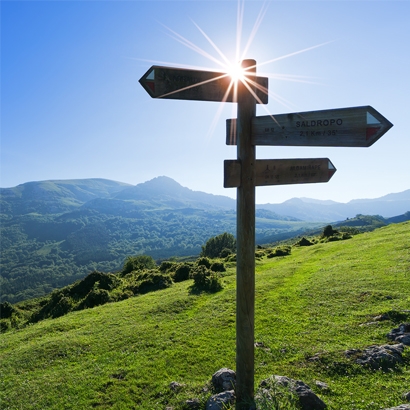 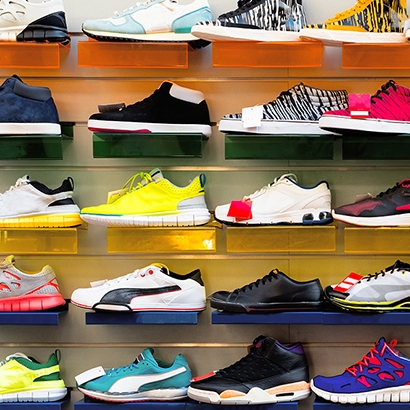 How a 'Youth Boom' Could Shake Up Spending Trends

As Gen Y and Gen Z enter their prime spending years and Boomers age out, investors want to know which sectors could gain—and which could fall short.