Garden Can Give Families "Chance to Breathe"

Neil Shelton knows first-hand how desperately parents of the young patients at GOSH need a garden.

Neil Shelton, Managing Director, Institutional Equities at Morgan Stanley in London, writes about the “unspeakably fraught time" when his three-month-old son was treated at GOSH, and how the firm's Chelsea Flower Show garden donation to the hospital will be a much-needed retreat for parents.

Regular life generally stops when you have a child at Great Ormand Street Hospital. It has to—you don't have a choice. When my son Elliott was admitted at the age of three months, my wife and I effectively spent a month living there.

We alternated 24-hour periods so that one of us was constantly with our son and the other with our three-year-old daughter, who had just started her relationship with her brother when he was whisked off to the hospital. For her, seeing Elliott with tubes and wires sticking out of him made the hospital an especially scary place. 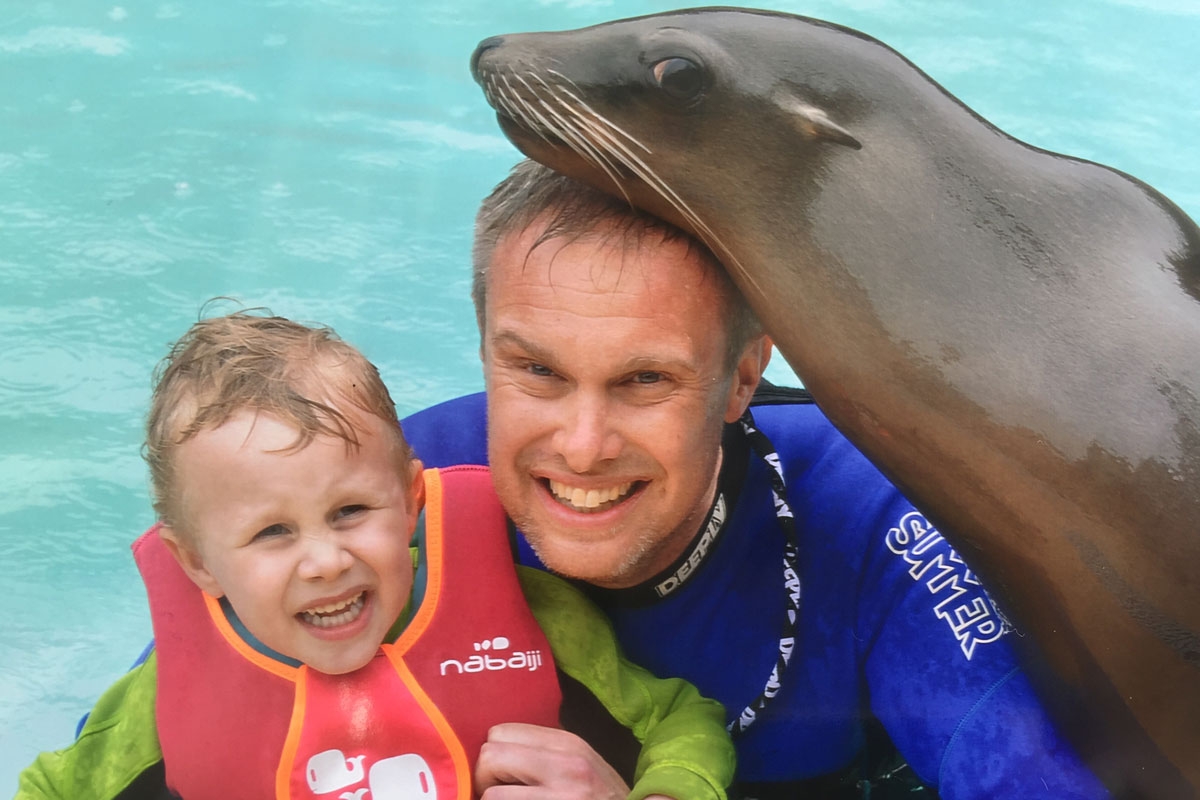 No Easy Way to Cope With Stress

By its very nature, Great Ormond Street is like the Last Chance Saloon for a parent. It is the UK's leading children's hospital and among the best in the world, with the resources to try and cure what feels incurable. Elliott's life was saved in a Morgan Stanley clinical theater at GOSH. The care afforded to us, and most children who end up there, was simply breathtaking.

But it was also an unspeakably fraught time. At GOSH, children are in wards that resemble intensive care units; the lights don't go off. There's no easy way to cope with the stress—nor much space in which to manage it. An awful lot of families there are many miles away from home.

There's been a desperate need for green space within the hospital buildings. The strain on their resources is growing; the number of children expected to go through GOSH could rise 50% over the coming years, which is why Chris Beardshaw's Morgan Stanley garden will be a fantastic development. It will grow right on site, so parents will never be more than a few steps from their child.

Reminder of Life Beyond the Hospital

A garden for GOSH provides a chance for parents to breathe—and that's a rarity in a contained world inundated with ominous beeps and noises. It will be a refuge for siblings intimidated by hospital life. And it will allow families to remember life outside of the hospital. They'll see light, trees, flowers growing—everything they hope their child will have going forward.

I believe this garden will have significant benefits for patients and their families. It will be GOSH's Neverland, a place where a young patient's imagination can, at last, run free. I can't wait to see it in real life. 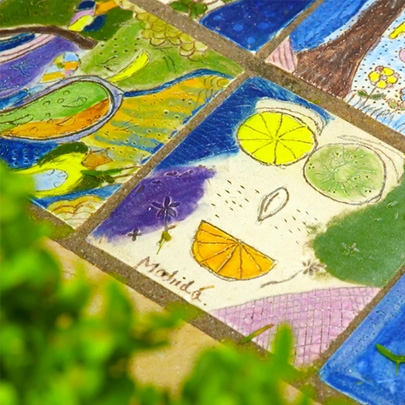 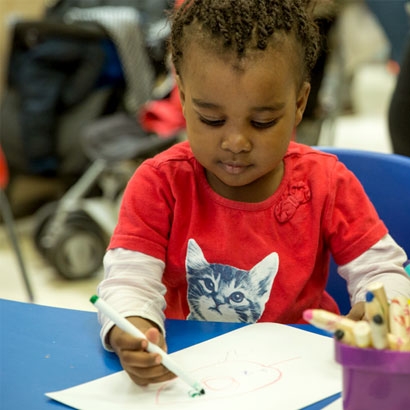 Susie Hall, head of the GO Create! art program, explains how children at GOSH are contributing to Morgan Stanley's garden for the hospital. 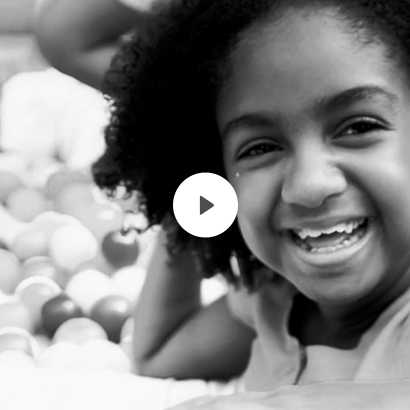 The Morgan Stanley Garden for GOSH will symbolize the special bond between children, parents and clinicians, says Chris Beardshaw.