Imola Kristof, a computer engineer from Hungary, is working from home today. Her nine-year-old son has been out of school with the flu, and last night her 10-year-old came down with it as well.

Unexpected challenges like this are par for the course for working mothers everywhere, not least those whose children have special needs — Imola’s eldest was diagnosed with Asperger’s when he was four. Yet in male-dominated fields like Information Technology (IT), those challenges can stifle women’s career progress.

“Women have to battle against a lot of prejudices in Hungary, and one common one is that working mothers are not going to be as useful in a profession because their performance could be compromised by their family commitments,” says Imola.

10 Years Out of the Workforce

She considers herself lucky to have a job as a software developer because of its portability, and even luckier to have found Morgan Stanley’s Return to Work program in Budapest, in which she participated last year, after 10 years away from the workforce.

“Coming back to work after so long, and especially in a fast-changing profession like computer engineering, is unusual in Hungary. But Morgan Stanley is not a Hungarian company,” she says. “They have a tolerant, international approach to the workplace that allows people to work from home if they need to.”

Return to Work reflects that spirit of tolerance. The 12-week paid program was designed to help professionals restart their careers after an extended break. Since its 2014 launch, the program has expanded from an inaugural class of 15 in New York to a global program open to experienced professionals in London, Hong Kong, Budapest, Mumbai and Bengaluru. Imola was among the first Budapest participants when the program debuted there in 2016.

Imola earned a degree in programming and mathematics before embarking on a seven-year IT career. She’d originally planned to resume work four or five years after taking leave to raise her two boys. But her dedication to her son’s well-being after his Asperger’s diagnosis kept her home for 10. “That’s unusual here in Hungary,” she says, “and it’s a lot for IT.”

It was her father who spotted an article on Morgan Stanley’s Return to Work program, and Imola seized the opportunity. “It was quite a long process, but I was determined to get in. I knew it would be the perfect choice for me,” she says.

Return to Work re-engages experienced professionals after years of vast change. “We were given the opportunity to choose between areas of the company,” says Imola, “and I chose automation testing engineering.” She didn’t begin a proper schedule of work until she’d had more than two months’ preparation for the position. “It seems like it was just enough,” she says, “because my manager told me he’d like me to stay and work as a permanent employee.”

She believes mothers bring additional skills to the table for employers. “Most mothers are constantly challenged, so they learn to be organized and work more efficiently,” she says.

Since completing Return to Work, Imola has a manageable working life and her sons are thriving. “When I think of that, I know it was all worth it. I might be in a more senior position now, had I not taken so many years off to be with my children, but that’s not important. What matters is I have a really good job in my profession and at the same time my kids are doing well.”

Coding a Return to Work

Neha Dixit tried to relaunch her IT career after a five-year break. Then she found Morgan Stanley’s Return to Work program in Mumbai. 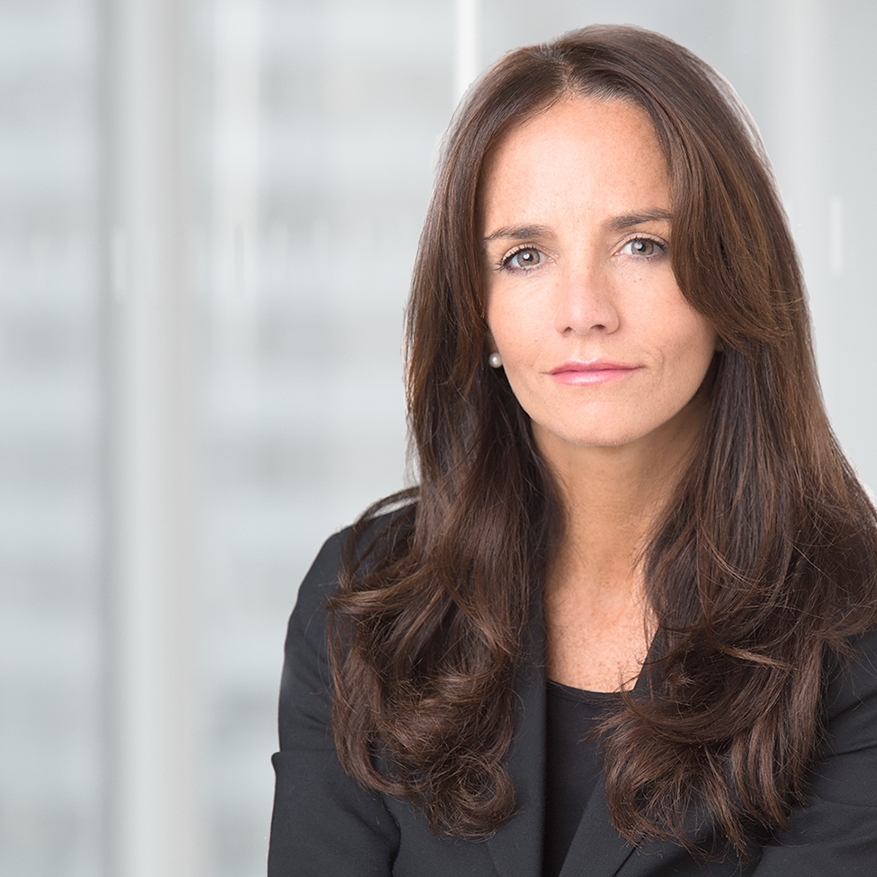 Five women discuss the life-balance advantages and the professional satisfaction they get from being financial advisors. 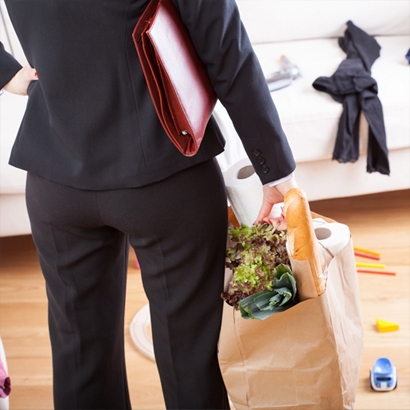 Catherine Suprun didn’t think she could return to investment banking and raise her three children—until she found Morgan Stanley’s Return to Work program.