After the Draft: 5 Money Tips for NFL Rookies

The NFL’s newest rookies are getting ready for life in the pros, but preparing for a new career also means planning for their financial future.

The 2019 NFL Draft is officially in the books and the newest crop of draftees is celebrating. This year’s draftees, however, still have a lot to get done—and not just on the field. Managing sudden wealth and relatively short careers is hard work, and many athletes and entertainers have seen their fortunes vanish.

Here are 5 tips from Morgan Stanley’s Global Sports & Entertainment Directors to help the NFL’s newest rookies get ready for life in the pros:

1. Calculate the contract and bonus.

Rookies are about to go from having no salary to an NFL pro salary—but first they need to know what they will earn. Based on the contract negotiated by the player’s agent, a Sports and Entertainment Director can help the player with creating a budget based on the contract payout and signing bonus. Contract payouts will be spread out over each week of the season. The signing bonus is a lump sum that a team will pay in one (or sometimes two) payments—usually in May or September. In addition, if there are any endorsement or marketing deals the rookie has in place, the payouts on that will be taken into account as the Financial Advisor works with the player to establish a budget.

As soon as a player gets drafted, he should talk to his tax advisor about establishing residency—it isn’t a quick process, but it could add up to thousands of dollars in tax savings when it comes to the signing bonus pay-out. In many states, to be considered a primary resident you have to live there continuously for about half a year. That may mean a draftee can’t spend the rest of the off-season at home. Leasing an apartment, changing their driver’s license, registering to vote, and staying out of their previous home state may also be helpful in establishing residency. Players should always consult their tax advisors to decide the best course of action.

3. Wait before buying a house.

A draftee may decide to purchase a home in the city in which they will play during the upcoming season.  However, there is a possibility the draftee could be traded within a year.  To help prevent clients from taking on onerous mortgage payments, or being stuck with fully-furnished houses that are hard to rent, our Directors often advise players to consider renting in their local market, at least until their second NFL contract is signed, or even checking with teammates, who may know former players with a place for rent.

4. Keep friends, not an entourage.

Draftees will soon move to a new city, sign a big contract, and likely have room for a couple of friends in their place. So, what’s the harm in bringing a few old friends along? In the best case scenario, old friends can provide stability, support and much needed familiar company. But, too often, players in this situation wind up bankrolling their friends’ lifestyle, including paying for vacations or even buying them cars in what ends up becoming a financially unsustainable, one-sided relationship—one that ultimately damages the friendship. Remember: One pro salary can’t cover many pro lifestyles.

Morgan Stanley’s Global Sports & Entertainment Directors focus on financial guidance for professional athletes. They advise their NFL clients to stay focused and to be careful with their money so that their earnings can help provide a comfortable life that supports and sustains them while they are in the game—and long after their playing days are over.

When players sign a big contract, people start coming out of the woodwork. Players will hear from someone they knew in 3rd grade, long-lost relatives or others who seem to have potential business deals. And when it’s a close friend asking the player to go in on a “sure thing,” it can be very difficult to turn them away. But rookies have to remember that this is why they hired a Financial Advisor. By letting a professional review and consider opportunities against other financial obligations and goals, a player will have sound intelligence and can confidently say “no” to what does not fit into his financial strategy.  It will save him from future awkward conversations and more importantly, from potential financial trouble.

Building a Solid Team of Advisors

Rookies should surround themselves with a solid team of advisers so that they can keep their focus on football. These opening days are crucial—starting off on the right foot athletically, financially, and personally will prove that they deserve to be in the big leagues.

Find a Sports and Entertainment Director Near You

Tax laws are complex and subject to change. Morgan Stanley Smith Barney LLC (“Morgan Stanley”), its affiliates and Morgan Stanley Financial Advisors or Private Wealth Advisors do not provide tax or legal advice. Individuals are urged to consult their personal tax or legal advisors to understand the tax and legal consequences of any actions, including any implementation of any strategies or investments described herein. 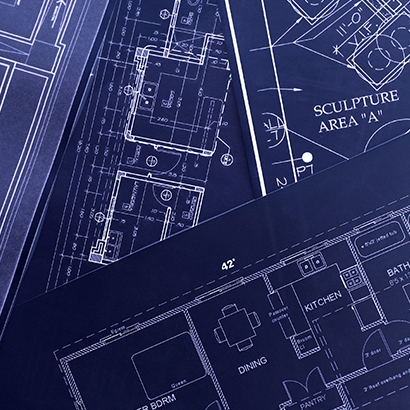 Is U.S. Housing Headed for a Major Renovation?

Why population shifts among Boomers, Millennials and Gen Z are remaking the terms of the American housing dream, starting with the single-family home… 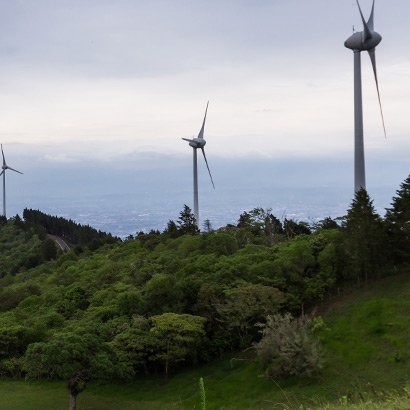 How to Choose a Sustainable Fund

Identifying sustainable investments that are truly focused on environmental and social goals can be harder than you might expect. Here’s how to go about it. 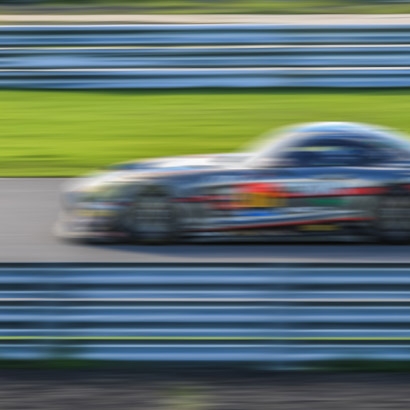 5 Reasons Growth Stocks Could Be Vulnerable