Judit Polgar, among the greatest chess players of all-time, teams with Morgan Stanley to inspire the next generation of analytical and strategic thinkers through the game that shaped her life.

Judit Polgar remembers standing in the main square of Kecskemét, Hungary, surrounded by tables of people hunched over chessboards. It was the early 1980s, and seven-year-old Polgar strode from one game to next, playing 15 opponents at the same time—and dispatching every one of them.

Whether playing competitively or just beginning to discover the basics of chess, children can learn resiliency, especially when things don’t happen as planned.

Asked now how she did it, Polgar simply says: “The best possible result comes if you can focus only on the board before you and be completely in the present.” That same focus and exceptional talent helped her beat the record set by American prodigy Bobby Fischer, when she was named the youngest chess Grandmaster in 1991, at the age of 15.

In the present, Polgar is focused on the 5th anniversary of her Global Chess Festival, sponsored by Morgan Stanley this year at the National Gallery in Budapest. The daylong celebration of the game offers activities for novices and luminaries alike from all over the world. It embodies Polgar’s mission to bring the lessons of chess to new generations of players, in terms of personal growth, intellectual challenge and the universal language of game-play—that mixture of individual competitive drive, mutual respect between opponents and a global communal identity.

“Whether playing competitively or just beginning to discover the basics of chess, children can learn resiliency, especially when things don’t happen as planned, and the importance of working hard to improve,” Polgar says. “For more advanced players, chess also involves a lot of problem-solving and quick decision making—capabilities young people need to tackle the challenges of the 21st Century.”

Polgar launched the festival in 2015—a year after she retired from competitive chess—as a way to meld her passion for the game with the responsibility she feels to give back. Indeed, she has launched several charitable efforts that promote and use chess as an educational tool for children, including a chess-related curriculum that is taught in schools across Hungary, where Polgar is a household name.

Just ask Norbert Fogarasi, Managing Director and Head of Morgan Stanley in Budapest, who is himself a competitive chess player. Fogarasi stills remembers how Polgar and her two older sisters, Susan and Sofia, powered the Hungarian women’s national team to a gold medal in 1988—the first time the Soviet Union failed to win first place in the Chess Olympiad. “In Hungary, they are the royal family of chess,” he says.

Connection Between Chess and STEM Education

The tactical skills and strategic lessons of chess translate very well in today’s world. Indeed, the qualities that Polgar credits chess with developing are the same ones needed for a rewarding career in science, technology, engineering and math (STEM) fields—and at Morgan Stanley, says Fogarasi.

“It’s applicable globally, but especially in Hungary, where we have a history of excellence in math and science, as well as in chess,” he says. Locally, several of Morgan Stanley Budapest’s more than 2,000 employees mentor young women in high schools, says Fogarasi. “The Global Chess Festival is an excellent opportunity for the firm to further our commitment to supporting children’s health and education globally.”

The theme of the festival is, “Chess connects us,” and Polgar encourages organizers to host their own chess-related events all over the world on the same day as this year’s October 12th celebration. In previous years, simultaneous events have been held in dozens of countries, from Chile to China to countries across Europe. She aims for the festival to touch the lives of as many as five million people by 2025.

Polgar has lived the festival’s theme all her life, connecting the world through chess. The game has given her immeasurable joy, a feeling she hopes to spark in the children that her programs reach. Ultimately, she believes that by learning chess—a game of seemingly infinite permutations and possibilities—children will discover that their potential is limitless.

She is settled now in Hungary, married with two children, but in many ways, she is still that seven-year-old prodigy in the town square, simultaneously taking on as many challenges as the game has to offer. 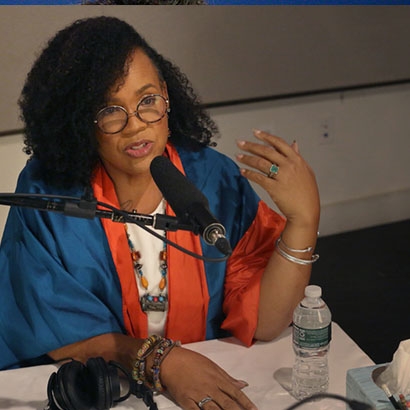 Writing Your Own Exit Story

Lisa Price, founder of beauty brand Carol's Daughter, talks about her journey from home business to selling her company to L'Oreal—and the reactions to that sale. 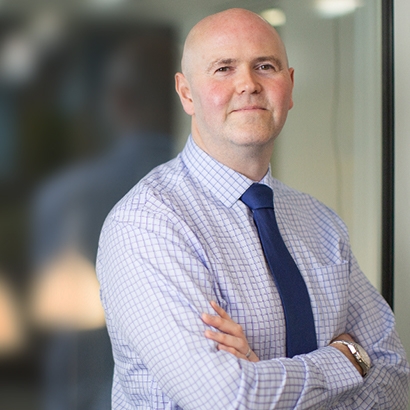 Why Many Alumni Return to Work at Morgan Stanley

Boomerangers—former employees who return—have different reasons for coming back to Morgan Stanley—often involving something you can’t put a price tag on.