Neighborhood Bond Finds A Home In The Big Apple

When the job is to finance one of the boldest affordable housing plans in the US, it pays to get creative.

The New York City Housing Development Corp (HDC) did just that in June, when it issued more than $590 million of Sustainable Neighborhood Bonds—the first of its kind in the US and a new twist on the green-bond trend that’s taking off globally in capital markets.

The HDC structured the bonds to target its investor reach to the trillions of dollars in professionally managed assets in the US that incorporate environmental, social and governance criteria.

With 200,000 affordable housing units to build and preserve over the next decade, every new investor helps. To get an idea of the HDC’s funding job ahead, consider that it issued $13.7 billion worth of bonds over the past 12 years to finance 120,000 units.

This deal is different from prior bond issues because the Sustainable Neighborhood Bonds designation allows investors to identify and invest directly in the socially beneficial projects financed by HDC. These projects increase the supply of affordable housing in New York, diversify the economic makeup of New York's neighborhoods, and promote healthy and energy-efficient homes.

By outlining exactly what projects the money would be used for, HDC attracted both institutional and retail investors with sustainable and socially responsible investment (SRI) mandates.

“This deal attracted incremental demand for HDC, which they probably would not have received if the transaction was not structured as a Sustainable Neighborhood Bond,” said Geoff Proulx, Executive Director in Morgan Stanley’s Municipal Bond Group, which was a joint lead manager on the offering.

A Model For Other Cities

The Sustainable Neighborhood Bond idea has caught the attention of other housing issuers around the US, who are interested to see if it’s the beginning of a growing investor base for a new type of sustainability bond under the green-bond umbrella.

“We think this is the first of a whole new class of sustainability bonds,” says  Proulx. “This ground-breaking deal definitely provides a model for others to follow.”

The HDC provided a detailed account of 21 rental housing developments across the five boroughs of New York that would be constructed or rehabilitated with the proceeds of the Sustainable Neighborhood Bond.

The deal also helps New York maintain the kind of cultural diversity that has been its hallmark. Unlike many cities, New York has affordable housing developments scattered throughout its neighborhoods, including those now boasting some of the most expensive real estate in the world.

The HDC has been the US’s largest issuer of mortgage-revenue bonds for affordable multifamily housing for the past three years, according to Thomson Reuters data.

A New Class of Bonds

Additionally, Morgan Stanley, leveraging the strength of its leading brokerage business, attracted more retail orders for the deal than any other underwriter, with a good portion of these orders from clients with a specific desire for sustainable investments.

The retail orders specifically looking for sustainable investments ranged in size from $20,000 to $500,000, a particularly noteworthy size for these types of products.

This demonstrated that appetite for sustainable investments from both institutional and retail clients may eventually lead to more projects that use this innovative product type. 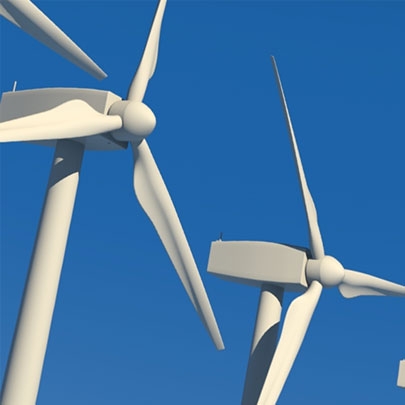 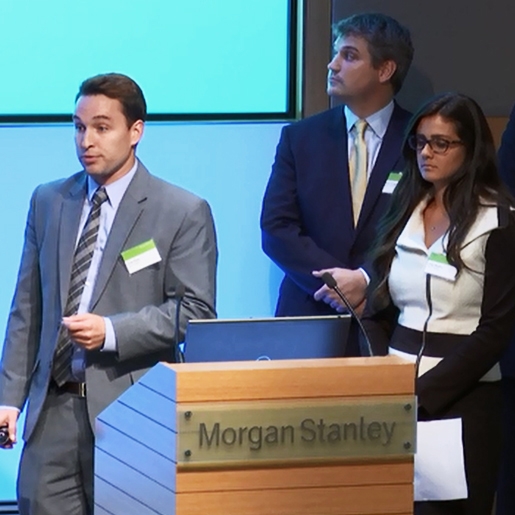 A behind-the-scenes look at the people and ideas that will shape the future of sustainable investing. 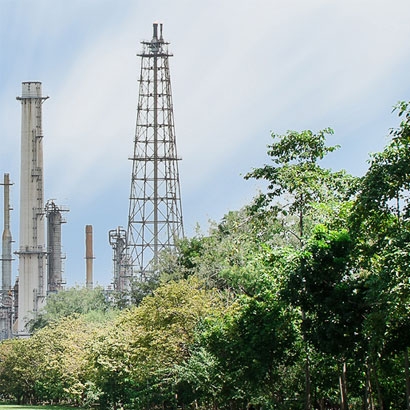 How Futureproof Are Your Stocks?

Fund managers want to place a value on how well a company is tackling environmental and social challenges.