Establishing Your Authority in the Family Enterprise

Establishing your authority in the family enterprise can be challenging but understanding a few steps in the process can clear the path to success.

When joining a family enterprise, the sons and daughters of prominent families will need to understand—and embrace—the challenge of earning legitimate authority in the eyes of those they lead.

Start by Asking: Is This What You Really Want?

The first step in establishing authority in a family enterprise is for would-be successors to reflect on whether that is what they really want in their lives, and whether it is worth overcoming the requisite challenges. Many who grow up with the assumption that they will join the family business or foundation overlook this seemingly obvious step.

Expect Others to Ask: Am I in Good Hands?

News that the boss’s child is taking an active role in the family business is rarely met with universal enthusiasm. Employees, customers, share-holders and even other family members are likely to harbor some degree of skepticism and perhaps resentment. According to family enterprise expert Ivan Lansberg, successors of family businesses often confirm the worst suspicions of skeptical stakeholders. They do not adequately prepare themselves. They make promises they can’t keep, panic in the face of adversity and are shocked when stakeholders turn against them. In essence, they fail the tests they never knew they were taking. At the same time, Kurlander notes, the child may be insecure about his or her own abilities. “Having to take the reins and live up to the expectations of family members and other constituents, while we try to quiet our own demons, can be immensely daunting,” Kurlander says.

Take the Four Tests of a Leader

In his book, “Succeeding Generations: Realizing the Dream of Families in Business,” Dr. Lansberg suggests that aspiring leaders must pass a series of “iterative tests” to establish their authority.[1] As a potential successor steps into the spotlight, followers form opinions about his or her capabilities and character, to decide how well this leader will help them achieve their own ends. The success of a new leader depends on his or her capacity to understand, accept and manage this iterative testing process.

Stakeholders will look to satisfy themselves that successors are prepared to assume positions of responsibility, preferably by establishing a track record of legitimate achievement outside of the family embrace: Where did they go to school? Have they distinguished themselves through military, community or other relevant service? Has anyone outside the family been willing to hire and promote them, and if so, what did they do to deserve it?

To pass the qualifying tests, Lansberg has two recommendations:

Schooling at prestigious institutions carries an implicit endorsement by a respected, independent party. “A scion’s willingness to undertake a rigorous education,” Lansberg notes, “has always been a powerful antidote to stakeholders’ concerns about privilege and patronage.”

Regardless of where, or whether, successors go to college, they are also well served by working outside the family enterprise before joining the fold. This conveys that the successor is willing to be held accountable within an organization where he or she has no home-field advantage. “If they’ve succeeded in another venture,” Kurlander says, “they come to the family business with a significant reservoir of credibility, which they can draw on as necessary.”

Many young scions entering their family enterprises want to make their mark quickly, but they often underestimate the importance of predictability in earning stakeholders’ trust. Rather than setting the bar too high, new leaders should set relatively modest goals, and seek low-risk growth strategies to achieve them. By under-promising and over-delivering, they will pass a test—earning the trust of stakeholders and laying the groundwork for more ambitious goals further down the line.  “Just as in the case of prior experience in the nonfamily enterprise,” Kurlander says, “early successes build up a store of credibility, which the new leader can draw upon when the going gets rough.”

For scions who enter their family enterprise at a senior level, another self-imposed tests will come in assembling their team of key executives and advisors. The most certain way for the insecure successor to fail this test is to exclude executives with talent and experience superior to their own. “Smart leaders,” Lansberg says, “pick seasoned collaborators who challenge their thinking and complement their deficiencies.”

No one ever ran a successful enterprise by trying to make everyone happy all the time. In the course of exercising leadership, a successor is certain to upset various stakeholders, and some of those are likely to turn into rivals. If you lack the mettle to confront these rivals, you risk losing the respect of others in the organization. The test here is to head off challenges before they begin. By connecting the needs and aspirations of stakeholders to their vision of the enterprise’s future, effective leaders create a common mission. And when people believe a new leader has their best interests at heart, they are less likely to oppose him or her. Of course, not everyone will be won over. New leaders must also learn to pick their battles with care and to fight them with the best interests of the company in mind.

The current economic environment provides ample opportunities for a successor to demonstrate that he or she has the stuff to lead an organization through difficult times. How well he or she copes with unplanned challenges will go a long way toward establishing or deteriorating that successor’s authority within the family enterprise. When the shells are flying, no one cares who your parents are.

These circumstantial tests are particularly important in that they allow followers to “write” narratives about their leaders. Such narratives are deeply ingrained in the culture. From Odys- seus to Beowulf to Luke Skywalker, the scions of illustrious parents become legendary leaders by displaying courage in the face of adversity. Effective performance in times of crises tends to trump contextual factors, such as birthright, allowing the emerging leaders to establish their own legend.

In “The Prince,” Machiavelli wrote that those who become “princes by good fortune do so with little exertion on their own part, but subsequently, they maintain their position only through considerable exertion” while those “who become rulers by prowess acquire their principalities with difficulty but hold them with ease.” In other words, parents can appoint their children to leadership positions, but only followers can grant them the authority to actually lead. Only the successors themselves can decide whether entering the family enterprise is worth the considerable efforts it will take to succeed. Young scions who understand and embrace these challenges are in a far better position to develop into effective and enduring successors, able to carry the family enterprise into the future.

[1]Lansberg, Ivan; “The Tests of a Prince,” Harvard Business Review. 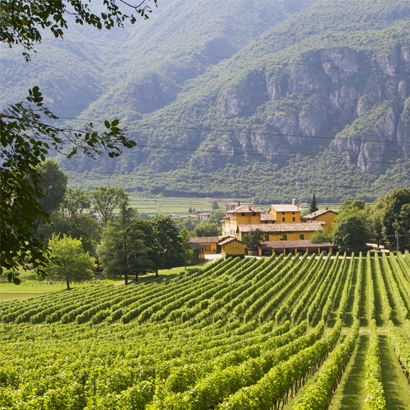 How to Invest in Wine

Investing in wine can seem intimidating for newcomers. Learn what constitutes a “fine wine” and how the market operates. 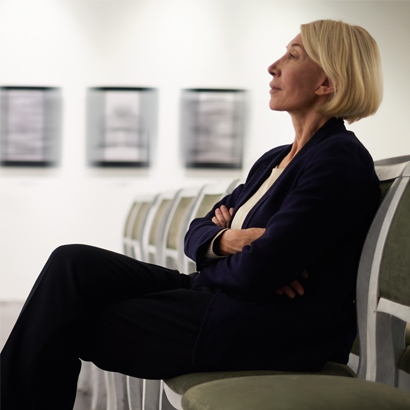 The Art of Donating Art

What should donors be thinking about when making a donation of a piece of art, during life or at death? 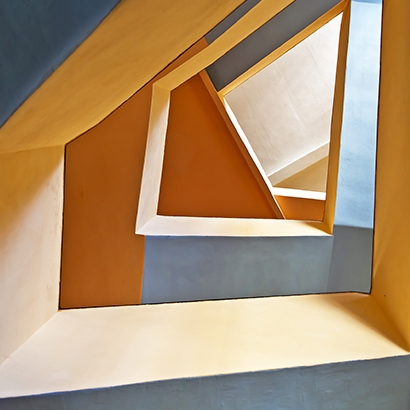