How to Thrive in a Changing VC Landscape

We asked experts to share their top tips on succeeding during an economic downturn with recent participants and alumni of our accelerator for diverse-led startups. Here are their key takeaways

Pete Chung has some unique yet powerful advice for diverse startup founders trying to survive and thrive in a world that’s been turned upside down by a global pandemic, a land war in Europe, inflation, rising interest rates, and a seemingly unending roller coaster of a financial market: Think of it as a road rally.

During boom times, he says competing in business is more of a drag race: “A drag racer has a straight path forward and it’s all about horsepower and reflexes. You have a parachute to stop you, so you don’t even need brakes.” During an economic downturn, on the other hand, you need to think like a rally racer, who is “navigating on twisting dirt roads and doesn’t modulate speed by accelerating, but by jamming on the brakes, because they never know what’s around the next corner.”

Chung, who is a Morgan Stanley Managing Director and Head of Expansion Capital, shared his insights in a recent interview with the firm’s Head of Multicultural Client Strategy Selma Bueno. Bueno hosted the virtual event for the most recent cohort and alumni of our Multicultural Innovation Lab, an accelerator for tech and tech-enabled startups led by women and founders of color.

The Innovation Lab was founded in 2017 as a way to help close the funding gap that diverse founders traditionally face when it comes to raising capital, and provides access to investors along with the tools, resources and connections entrepreneurs need to grow and scale their businesses. It has since grown to two cohorts a year and last fall, expanded to London to support entrepreneurs in Europe, the Middle East and Africa. The founders in our most recent US cohort, whose companies include a no-code augmented reality creation platform; a manufacturer of mobile, turnkey solar and green hydrogen nanogrids; and an AI-enabled, diversity-focused jobs platform, face even more hurdles than previous participants, as the economic downturn means VCs are proceeding with caution when it comes to adding to their portfolios.

It’s a topic the Lab’s leaders addressed as part of this year’s programming, which included not only Chung’s session but a conversation during Demo Day, the Lab's final event during which founders have a chance to pitch to potential investors. That virtual interview, hosted by Edward Stanley, Executive Director, Morgan Stanley Thematic Research, included Miriam Rivera, Co-Founder, Chief Executive Officer and Managing Director, Ulu Ventures, a seed-stage, enterprise-focused fund based in Palo Alto, and Brian Laung Aoaeh, General Partner and Co-Managing Partner of REFASHIOND Ventures an early-stage supply chain technology fund.

So what other advice did Aoaeh, Chung and Rivera have for  founders? Here are some key takeaways:

This material has been prepared for educational purposes only 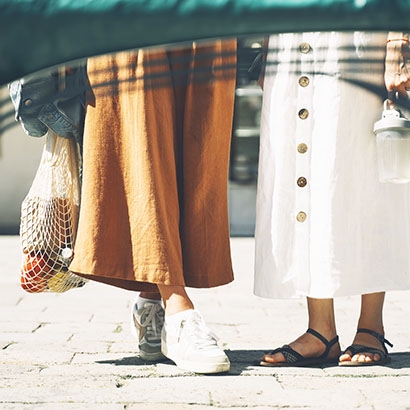 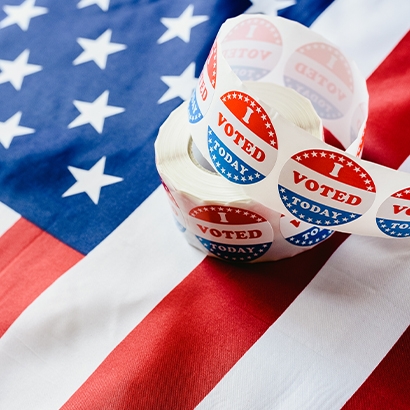 What the 2022 midterm election outcome could mean for equities and how investors can benefit from bipartisanship. 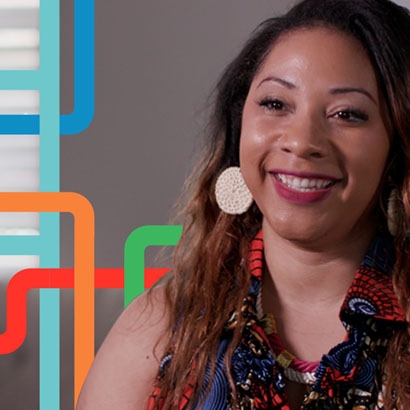 Breaking Down Gatekeeping in the World of Publishing

Khalisa Rae and Dawn Michelle Hardy speak about the barriers that exist for authors of color to publish their work and how to best navigate the historically white publishing industry.