Coding a Return to Work

Neha Dixit tried to relaunch her IT career after a five-year break. Then she found Morgan Stanley’s Return to Work program in Mumbai.

IT professionals are in high demand in India, given the technological revolution sweeping the country. Yet, for women who leave the workforce, it can take a long time for even highly skilled professionals to get a foot back in the door.

“I tried to find a job and did everything you’re supposed to do to get one. I updated my skills. I networked. I got in touch with old colleagues. I did everything,” says Neha Dixit, who found her way back into the workforce last year as a participant in Morgan Stanley’s first Return to Work program in Mumbai. “At one point, I really thought I’d never work again.” 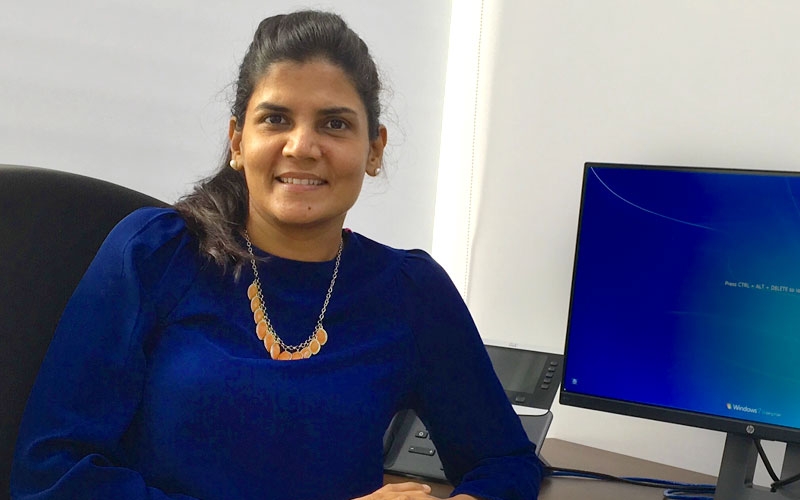 Dixit graduated with a Masters degree in computer science in 1998, landed a position at Accenture in 2001, and rose quickly to positions that had her working in London and New York, managing a team of 25. She and her family left London for Mumbai in 2011 for her husband’s career. Given her 12 years of experience managing tech teams for a global consulting firm, she thought she could afford to take a year or two off to care for her family.

“Ideally, I wanted to return after a year and a half out of the workforce. I could feel my confidence in my skill-set slipping and I missed that feeling of independence and happiness that working can give you. But there were very few opportunities and organizational encouragement for women wanting to go back to work.”

Besides that, the job market was limited. “I really had no idea it would be so hard. The only jobs I could get were entry-level.”

At one point, I really thought I'd never work again.

She chose Morgan Stanley’s program after discovering that people chosen for the Return to Work program were hired based on their previous work experience, as well as the skills they’d cultivated outside of work.

“I was quite nervous because I didn’t have any background in the banking industry, but the Morgan Stanley people were more interested in my IT skills, aptitude to work in a team and learn.”

Initially, Dixit spent her time in the Return to Work program in a non-IT role in Wealth Management, but was ultimately offered a full-time role overseeing all client-facing technology implementations for that business. To her surprise, she found her experience as a mother helped. “I actually discovered that I was much calmer under pressure the second time around. To me, work pressures were much less than looking after two kids full-time.”

Now women in the office come to her with questions. “They want to know how I managed to return to work and they want to know what they should do to make it easier for them. They don’t have to worry too much because they’re with a global firm. But to other Indian women, I would advise to stay in touch with the rest of the world; keep up to date with your industry; keep in touch with your colleagues, and get involved in something outside the home.” 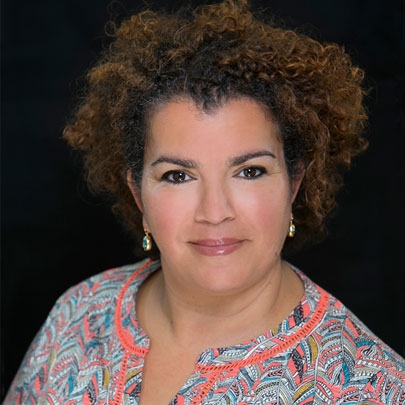 Networking Your Return To Work

Tell anyone who’ll listen that you want to resume your career, says Morgan Stanley’s Return to Work alum, Lila Sahraoui. 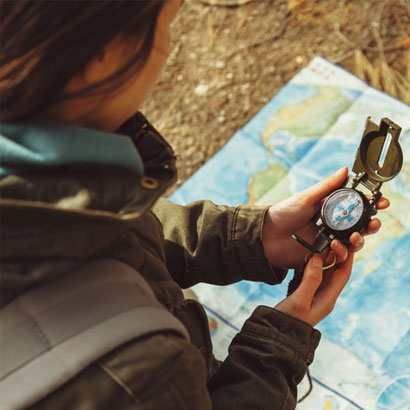 A Road Map for Returning to Work

If you’re thinking of re-launching your career after time away from the workforce, this step-by-step guide from our top recruiters can help smooth the way. 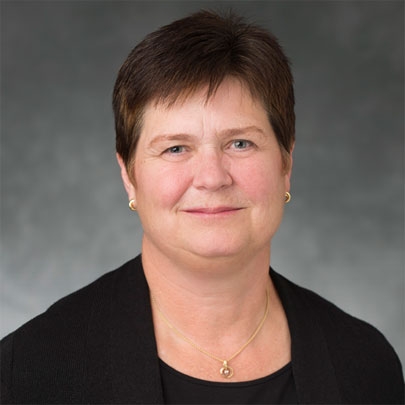 The Fulltime Job Of Caregiving

Raising her children and helping her ailing mother led to a 12-year career break for Barbara Oakes, alum of the 2014 Return to Work program.