How One Minority Entrepreneur Saved Her Business

Shonnetta Hill struggled for two years to find a way to refinance more than $1 million of small business debt, before finding help from a pilot funding program at the eleventh hour.

To Cleveland-born Shonnetta Hill, starting up a daycare center seemed a natural thing to do. She’d helped her mother mind kids as a teenager and  single-handedly managed a nursery in her twenties. But why work for others when you can work for yourself?  Hill saw an opportunity to provide 5am-midnight child care seven days a week, in a low income neighborhood where shift workers needed around-the-clock child minding services. So in 2002 at 32 years of age she set up Learning to Grow Child Care, funded by her own savings.

By 2013, Hill was running a thriving business, employing 40 people and providing daycare for as many as 220 kids. But she had also become entangled in five different loans taken out between 2008 and 2013, when she decided to expand her business. There were two lines of credit, two commercial property mortgages and one construction loan. Adding to the precarious nature of her balance sheet, Hill received all of her funding from just one bank. All it took was slower business during a harsh winter in 2014 to push her banking relationship over the edge. Suddenly Hill found herself with a $150,000 loan she couldn’t refinance and foreclosure proceedings filed against both of her properties.

“It was absolutely devastating,” she recalls. “I took out the one-year loan with the understanding that it  would be refinanced by that bank when it came due. They asked me to take my banking relationship elsewhere, but with the foreclosure proceedings filed in court, no-one wanted to help me.”

For two years Hill used her own savings to keep her business afloat, while relentlessly seeking financial help. She eventually found it this year from the National Development Council, an experienced minority lender. “At first I thought they’d be like others – say they are interested and then say no at the last minute,” says Hill. But NDC was in the process of creating the Capital Access Fund of Greater Cleveland, a new pilot program with the National Urban League, Morgan Stanley and other nonprofits and institutions. CAF was launched in November and disperse $8 million worth of funds to minority entrepreneurs over the next three years.

CAF's primary objective is to provide entrepreneurs of color with startup money, as well as financial aid when the mainstream banking system fails to step up to the plate.  CAF refinanced Hill’s loans with the bank, consolidating the $1.245 million of debt into 10 and 25 year amortizing facilities.

Hill was one of the luckier ones able to secure a loan in the first place. “Banks, while they have certainly loaned to multicultural constituents, don't have a long legacy or a well trodden banking pathway for entrepreneurs of color, so when capital is constrained generally, it can sometimes be more constrained for entrepreneurs of color,” says Carla Harris, Vice Chairman, Global Wealth Management, and head of the Multicultural Client Strategy Group at Morgan Stanley.

The U.S. Small Business Administration found in a 2014 report that women and minority-owned firms are typically smaller and less profitable than other businesses. One reason for the disparity is that they receive disproportionately fewer loans.

Crucial to the success of the Fund is its additional offer of pre- and post-loan counselling, because a large proportion of small businesses run into trouble when they try to expand.  “Most people understand what a loan is, but are less versed on equity capital—how to find angel or seed investors,” says Harris. “Minority-owned businesses can be great when they get started, but often run into trouble when it comes to scaling up. One of the problems is that they generally don’t have a natural network among angel and seed investors who can potentially provide equity or expansion capital.”

While CAF in Cleveland looks to provide as many as 50 loans to minority entrepreneurs over the next three years, Morgan Stanley will be working with the National Urban League to determine the pipeline of geographic markets. 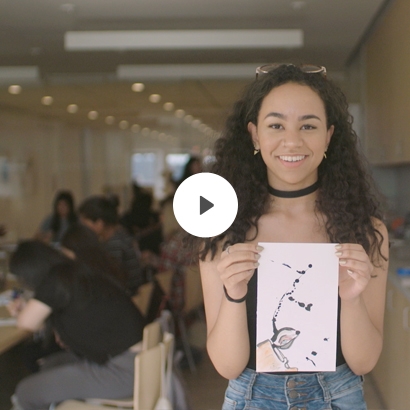 The next generation at the Whitney

Morgan Stanley helped the Whitney Museum raise capital to build its new home in Manhattan’s Meatpacking district, opening it to a new generation. 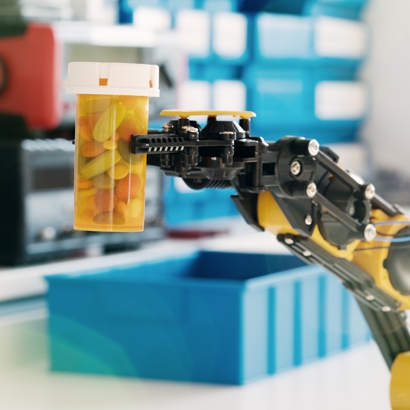 Private equity is appealing to investors seeking an alternative to uncertain stock markets, low interest rates and concerns about a bond bubble. 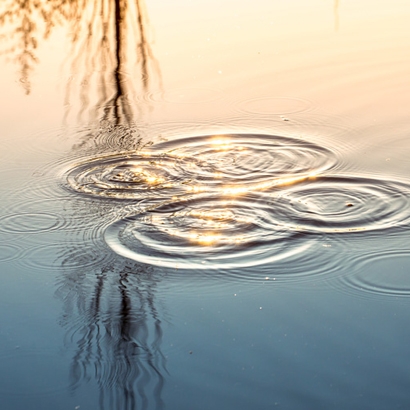 Given the surprising U.S. election results, many investors are trying to put things into context. Here are some historical data points to keep in mind.