The major integrated oil companies must cut costs and rethink their business model, changes that could translate to big upside for investors.

The past few years have not been pretty for Big Oil. Despite a surge in investment, production has fallen steadily. Meanwhile, costs are up, but labor productivity has declined.

The bad news: These issues don't merely reflect oil prices. Indeed, even before prices began their historic collapse this past year, return on capital had come under pressure, and organic free cash flow, a key measure of financial health, was no longer enough to fund dividends.

The good news: If Big Oil can cut costs and revamp operating models, the potential payoff is significant, according to a new joint report, "Big Oil: Toughen It Out, or Business Model Reboot?" from Morgan Stanley Research and Boston Consulting Group. A 20% reduction in costs, for example, could bring dividend yields back to their historic average of 1.3 times local yields, which also could imply a big bump in share prices.

"Big Oil's unique blend of technical capability, financial strength, risk capacity and global reach will remain relevant in the years ahead—and will not be entirely displaced by either service companies or smaller independents," says Martijn Rats, head of Morgan Stanley's European Energy equity research team. "But the model must evolve."

Ever rising exploration and production costs have been the biggest drag. In the 10 years through 2014, so-called upstream costs more than tripled for the largest companies. Over the past three years, moreover, the gap between what the majors spend versus their smaller counterparts has widened significantly.

“In a commodity industry where profitability is primarily a function of relative cost positions, these differences are large," says Evan Calio, head of Integrated Oil and Refining Industries research at Morgan Stanley.

Recently, many investors seemed to wonder whether the business model for integrated oil had run its course. For example, since 2012, Europe's largest oil and natural gas companies have lagged the market by 40%, the worst showing of any three-year period since 1973. The major oil companies continue to prop up dividend yields, which are now twice their local market yields—a 30-year high—for the world's seven largest integrated oil and gas companies, but investors fear, rightfully, that cuts may be coming.

This is not the first time Big Oil has faced these issues, in large part because declining oil prices have forced them to get serious about savings (Read “Oil Price Plunge is So 1986"). In fact, the industry put out some of its best relative returns following the oil price collapse of 1986—prices fell from $30 to $10 a barrel and stayed there until 1996. Yet, European integrated oil companies returned 16% annually over those years, versus 12% for the market as a whole.

Trouble is, when oil prices recover, companies go back to their spendthrift ways. “A new business-as-usual period begins, with costs escalating even more steeply than before as costs creep back in," says Mr. Rats.

That brings Big Oil back to the future. The researchers identified eight key areas where oil companies could realize double-digit costs savings. Among other changes, the majors need to rethink the size of their core crew size and cross-train employees to perform multiple roles when activity is low. Changes in planning and scheduling would also go a long way in improving productivity, which has fallen from 80% to below 60% in the past decade.

Big Oil companies could further trim costs through cooperation, such as by sharing maintenance crews and coordinating certain services. Many have taken steps in this direction and with good results.

Even so, permanent change won't come without a culture shock. The predominant model at most of the largest oil companies is to emphasize safety, volume and reliability. Yet, managers interviewed by the researchers said there is little incentive or expectation that they mind the bottom line.

Size still has its advantages for Big Oil companies, which can participate in the largest ventures and withstand more risk than their smaller competitors. But big companies need to adjust their operating models to look more like their more nimble competitors.

“The industry is geographically and technically more varied than ever," says Rats, noting that smaller competitors have carved out expertise in exploration or operations expertise, or developed specialties by region or in unconventional resources. By assembling a “portfolio of niches," Big Oil companies could enjoy the best of both worlds: the stability and access afforded by their size, and the efficiencies and expertise of more focused strategies.

For more on what major oil companies need to do to stay competitive, ask your Morgan Stanley representative or a Financial Advisor for the report "Big Oil: Toughen It Out, or Business Model Reboot?" Explore more Ideas and Research, or contact your Morgan Stanley representative for the full report. Find a Financial Advisor to discuss your investment goals and strategy. 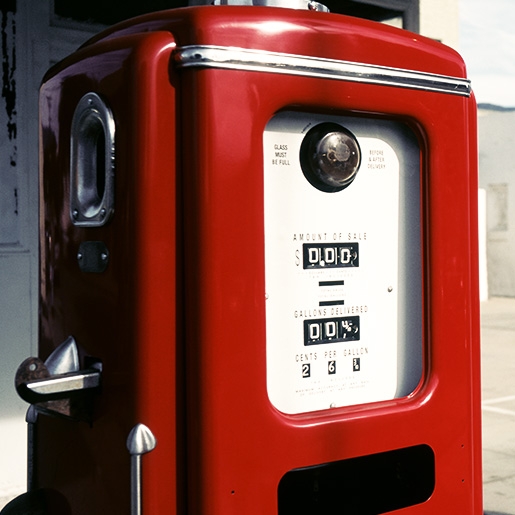 To see how the oil industry is coping with collapsing crude prices, we need to get reacquainted with the mid-1980s. 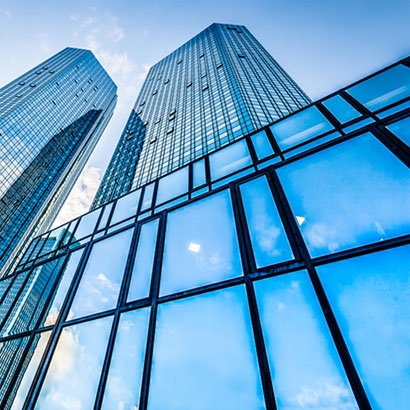 Can the M&A Boom Last?

Not only is the value of M&A deals back at pre-recession levels, but 2015 has seen the most deals in a first half since 1998.