10 Things You Didn't Know About THE PLAYERS® Championship

Despite the event’s iconic status, the course and the PGA TOUR’s flagship tournament still hold a few surprising fun facts—even for golf enthusiasts.

Golf fans know THE PLAYERS at TPC Sawgrass for its narrow fairways, speedy greens and notorious 17th hole, “The Island Green,” one of golf’s most difficult feats. Yet, despite the event’s iconic status, the course and its flagship tournament still hold a few surprising facts for golf enthusiasts. Here are 10 things about THE PLAYERS that are almost as overlooked as the pins on the 12th hole.

The land now encompassing the Stadium Course at TPC Sawgrass, home of THE PLAYERS® Championship since 1982, was purchased for one dollar in 1978 by then-PGA TOUR Commissioner Deane Beaman.

More than 100,000 balls land in the water each year at THE PLAYERS Stadium Course's 17th hole.

While building the course, designer Pete Dye tapped an unusual source of free labor: goats. The grounds crew would lead the goats around the property, allowing them to munch on weeds, grass and underbrush as they strolled. Within eight months, the goats cleaned up 80% of the brush on the course. However, the goats presented a few complications mechanical equipment didn’t...

The goats would often kick over their fencing and sleep under the clubhouse’s porte cochere, leaving a mess for workers to clean up each morning before the course opened. “It smelled like a zoo,” recalls Pete Davison, who was hired as the club’s first head professional. The goats would also climb on the roof of the clubhouse, get into scrapes with alligators in a nearby pond, and wander into the grill room after slipping through the clubhouse door—to the astonishment of the diners.

The 17th hole at THE PLAYERS Stadium Course at TPC Sawgrass is surrounded by water on a small island, with only a narrow walkway connecting it to the rest of the course. The hole was the brainchild of Pete Dye’s wife, Alice. More than 100,000 golf balls are hit into the water here every year, including 598 during THE PLAYERS since 2003.

The elevated area around the 18th green is known as The Bluff, where folding chairs are provided at no charge. If you’re seated in one when the last putt drops at the end of the day, you can take your chair home for free.

And speaking of seats: THE PLAYERS Stadium Course at TPC Sawgrass was the first to use grassy berms as “stadium” seating, giving a large number of spectators a good view of the action without having to stand and crane their necks or wedge themselves into the crowd. The idea came from then-commissioner Deane Beaman, who stood 5’7” tall.

THE PLAYERS® Championship’s purse this year—$12.5 million—is the biggest prize professional golf has ever seen for a single tournament.

Since 1983, the pros have made 1,122 eagles at THE PLAYERS Championship, including PGA champion Justin Rose, Morgan Stanley’s brand ambassador. Since 2003, Rose is the only player to make eagles on holes 12 and 16 in the same round. For the second year running, for every eagle made during THE PLAYERS, Morgan Stanley will donate 1,500 books to children in need through Book Trust, a national charity that advocates for child literacy.

9. A Thank You for Service

The “Sawgrass Splash” is the signature drink of THE PLAYERS, made with fresh lemonade, fresh orange juice, fresh lime juice, simple syrup and vodka. Cheers! 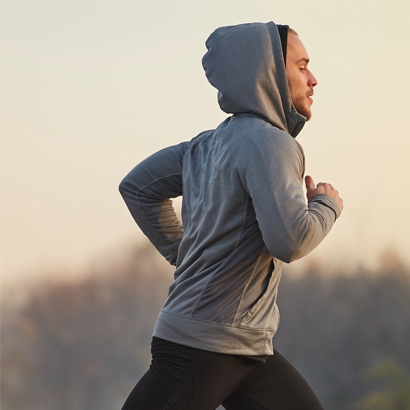 Here are three strategies that may help you optimize your 401(k) plan in the year ahead.

Advice on maintaining unity by sharing family lore and creating forums for productive discussions in times of transition. 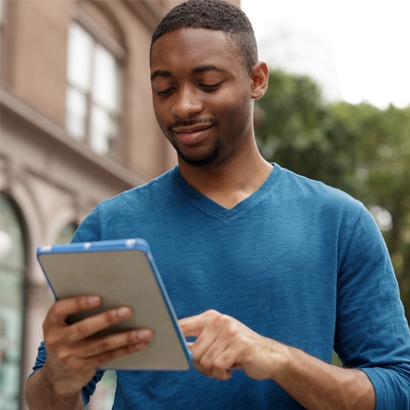 We all know how prevalent and powerful social media can be. So how can we harness it for good?