Should You Give on Giving Tuesday?

This international movement has raised more than $400 million online for a diverse set of charities. Why not participate?

Is your email inbox filling up with requests for donations? That’s because Giving Tuesday is near.

This international day of philanthropy was established in 2012 by the 92nd Street Y in New York City as a way to encourage charitable giving in the post-Thanksgiving timeframe. It was meant as an alternative to the shopping-oriented days of Black Friday and Cyber Monday.

In 2018, Giving Tuesday raised about  $400 million from 3.6 million individual donations. The average gift size was $105.  There were more than  14 billion social media mentions through the hashtag, #GivingTuesday. Causes include human services, education, health, environment and animals. Nearly every country around the world participated and now 60 countries have their own giving Tuesday movements.

A Strategy for Charitable Giving

My basic advice is that people should orient their volunteer efforts and donations around a specific theme or cause area so they can see maximum positive impact from their contributions. For example, I center my giving around education with a focus on mentorship programs. On Giving Tuesday, which this year is December 3, I sometimes bend that general rule a bit.

Giving Tuesday is a great time to give to a charity you’re already involved with. There may be matching funds available and it’s gratifying to rally around a specific goal. You can also help promote the cause in your own social media accounts. Some nonprofits provide online toolkits where you can learn how to create your own fundraiser around Giving Tuesday.

I also think the annual event is a day to consider making small gifts to charities and non-profits that are on your radar, but not your main focus–like the college you went to, a neighborhood group that provides meals and other social services to the poor, or your toddler’s pre-school. On Giving Tuesday, organizations are trying to reach as many people as possible and often encourage small donations. Consider it an opportunity to try contributing to a new cause and see where it leads.

A Note on Taxes

This is a good time of year to be generous for many reasons. Taxes, while perhaps not the primary motivation, are one to keep in mind. You may be able to deduct charitable gifts made in 2019 on your income tax return due next April.

End-of-year giving may help lower your tax bill and is one more reason you can feel good about giving on Giving Tuesday. 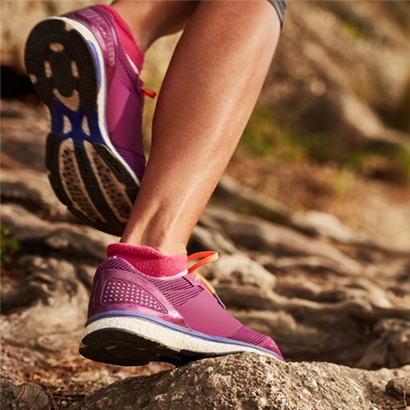 What to Do If You Are Off Track on Your Goals

Don’t worry if your financial goals look out of reach now based on what you’ve saved. There are ways to adjust course that aren’t as difficult as you may think. 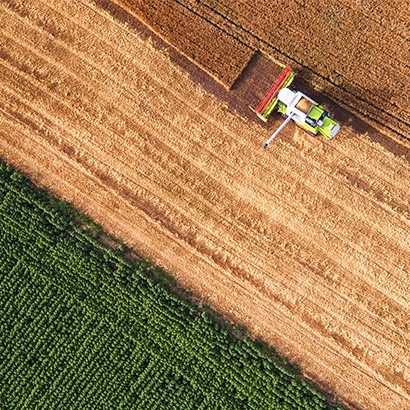 What exactly is tax-loss harvesting, and how do some investors use it to opportunistically reduce their tax bills? 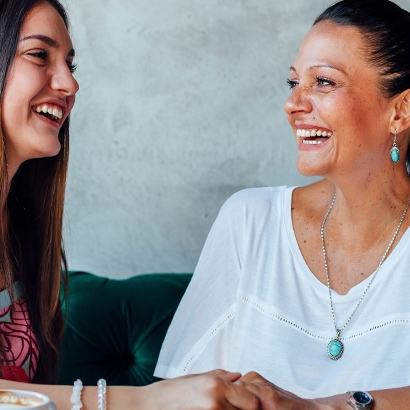 A Parent’s Guide to Money Conversations

Raising kids to be smart about money requires creating an environment where they are neither insecure, nor overconfident about family finances.