Why Gender Diversity May Lead to Better Returns for Investors

Gender diversity at work and investing in equality for women can actually increase a company’s—and your portfolio’s—bottom line. Our expert explains.

For the last two years, we’ve seen an awakening—women speaking up for themselves about inequity and mistreatment and through their brave actions catalyzing social change. As a sustainable and impact investor, I spend a lot of time thinking about how we can use our investment dollars to increase equality for women. I’m heartened to see real momentum around gender diversity and inclusiveness across all industries. I care about this conversation as the mother of a daughter, but I also think it’s important for society as a whole.

To me, gender diversity means a balance in representation across all genders, including women, in conversation and action. It does not mean pushing men out. Inclusion and diversity can broaden perspectives and drive better decision-making.

As it turns out, these practices can actually increase your portfolio’s bottom line.

Gender diversity isn’t just about getting qualified women into the C-suite and the boardroom, although representation at the highest levels is incredibly important. It is also about investing in the products and services that will help improve women’s and children’s lives. A creative approach is needed. For example, as someone whose job is to create impact investing portfolios, I try to extend our thinking to sectors such as agriculture and affordable housing because an outsized number of women identify agriculture as their primary source of income, especially in developing countries, and affordable housing issues disproportionately affect families, including single mothers and their children.

Change is happening as investors demand greater transparency and gender inclusiveness. In certain European countries, company boards are mandated to include a specific percentage of women.  Last October, former California Governor Jerry Brown signed a law that requires publicly traded companies based in California to include at least one woman on their boards by the end of 2019 and more by 2021. For the most part, however, in the U.S., the movement toward gender equity isn’t being driven by the government or public-sector pressure. Investors, like you and me, are catalyzing this movement by making demands of the companies with which we do business.

According to Morgan Stanley Research from 2016, a more-female workforce is correlated with higher average returns. When our quantitative team looked at companies based on their percentage of female employees and other metrics of gender diversity, the top third experienced 2% higher average relative returns than other companies in their region. Over a six-year period, companies with more gender diversity enjoyed a one-year return on equity that was 1.1% better than companies with low female representation. Evidence has linked gender diversity to lower return-on-equity volatility, too.

Why Does Gender Diversity Translate to Outperformance?

Impact investors have powerful tools at their disposal to make a difference, including within Morgan Stanley Investing with Impact and Access Investing portfolios. Thanks to investor demand, increased data and transparency and a changing regulatory framework, investors now have the ability to help shift environmental and social practices. Gender diversity is one shift for the better that we can help influence through our personal investments.

The returns on a portfolio consisting primarily of Environmental, Social and Governance (“ESG”) aware investments may be lower or higher than a portfolio that is more diversified or where decisions are based solely on investment considerations. Because ESG criteria exclude some investments, investors may not be able to take advantage of the same opportunities or market trends as investors that do not use such criteria. 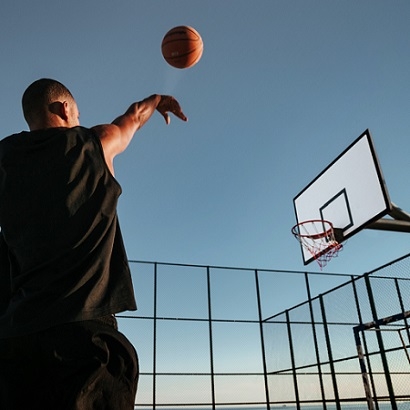 Help Keep More of Your Returns

Journey from a Tiny Blue House 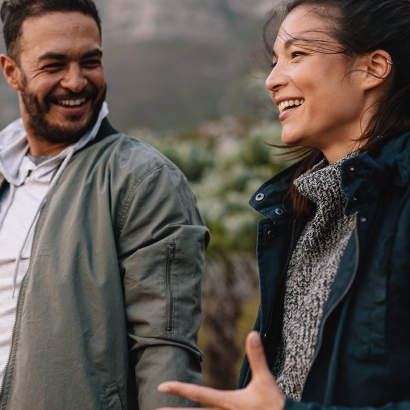 6 Money Questions to Ask Your Partner

Thinking of taking the next step with someone special? Head off money headaches by talking about your finances first.