Dedicated to local and global communities since 1935, our firm was founded with a commitment to community as our guiding principle. And we’ve been making a difference ever since. 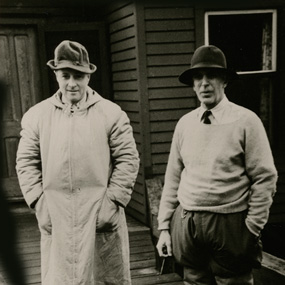 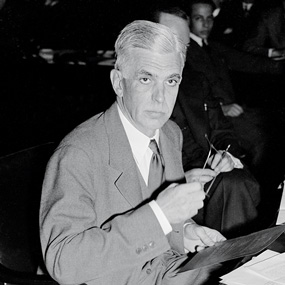 Founding partner Harold Stanley establishes the firm’s commitment to children’s health by raising $1.5 million (equal to nearly $25 million in 2014) for the U.S. Committee for the Care of European Children. 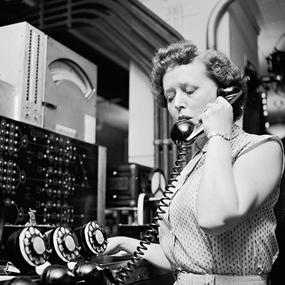 The firm undergoes a reorganization as a partnership to allow for rapidly expanding activity in the securities business. The following year, Morgan Stanley joins the New York Stock Exchange. 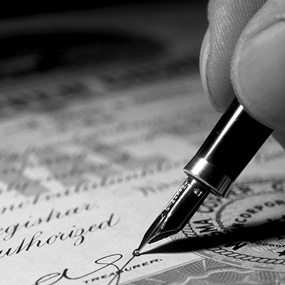 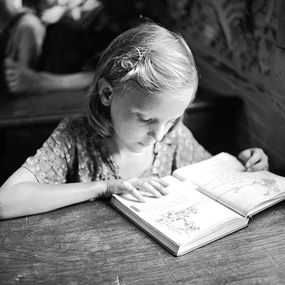 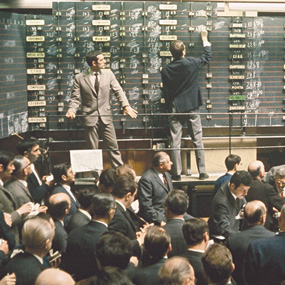 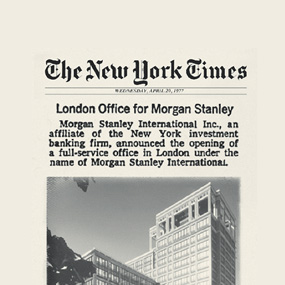 Morgan Stanley develops TAPS, the first automated trade-processing system, in 1984, with the Fixed Income Division launching the following year. In 1986, the firm goes public to raise capital for further growth. Over the course of the decade, the firm opens offices in Frankfurt, Hong Kong, Luxembourg, Melbourne, Milan, Sydney and Zurich, as well as expanding in London and Tokyo. 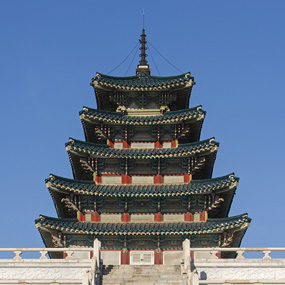 In 1995, Morgan Stanley enters China as a cornerstone investor in China International Capital Corporation and establishes the Morgan Stanley International Foundation. The 1997 merger of Morgan Stanley Group Inc. and Dean, Witter, Discover & Co. creates the world’s largest securities firm to date. Over the course of the decade, the firm expands further in Asia and Latin America. 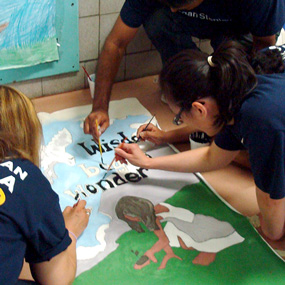 In addition to handling some of the largest tech IPOs, security offerings and acquisitions in the world, Morgan Stanley stands firm behind its commitments to community—from a joint effort by the firm and its employees to raise $60 million to build the Morgan Stanley Children’s Hospital at New York-Presbyterian Hospital, to employee-led relief efforts following the September 11 terrorist attacks. 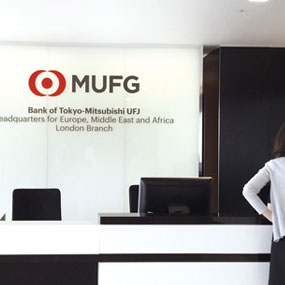 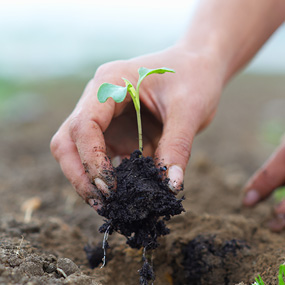 The firm looks to the future by launching the Investing with Impact platform and the Morgan Stanley Institute for Sustainable Investing, a pair of initiatives dedicated to inspiring positive social impact and fostering large-scale global sustainability.